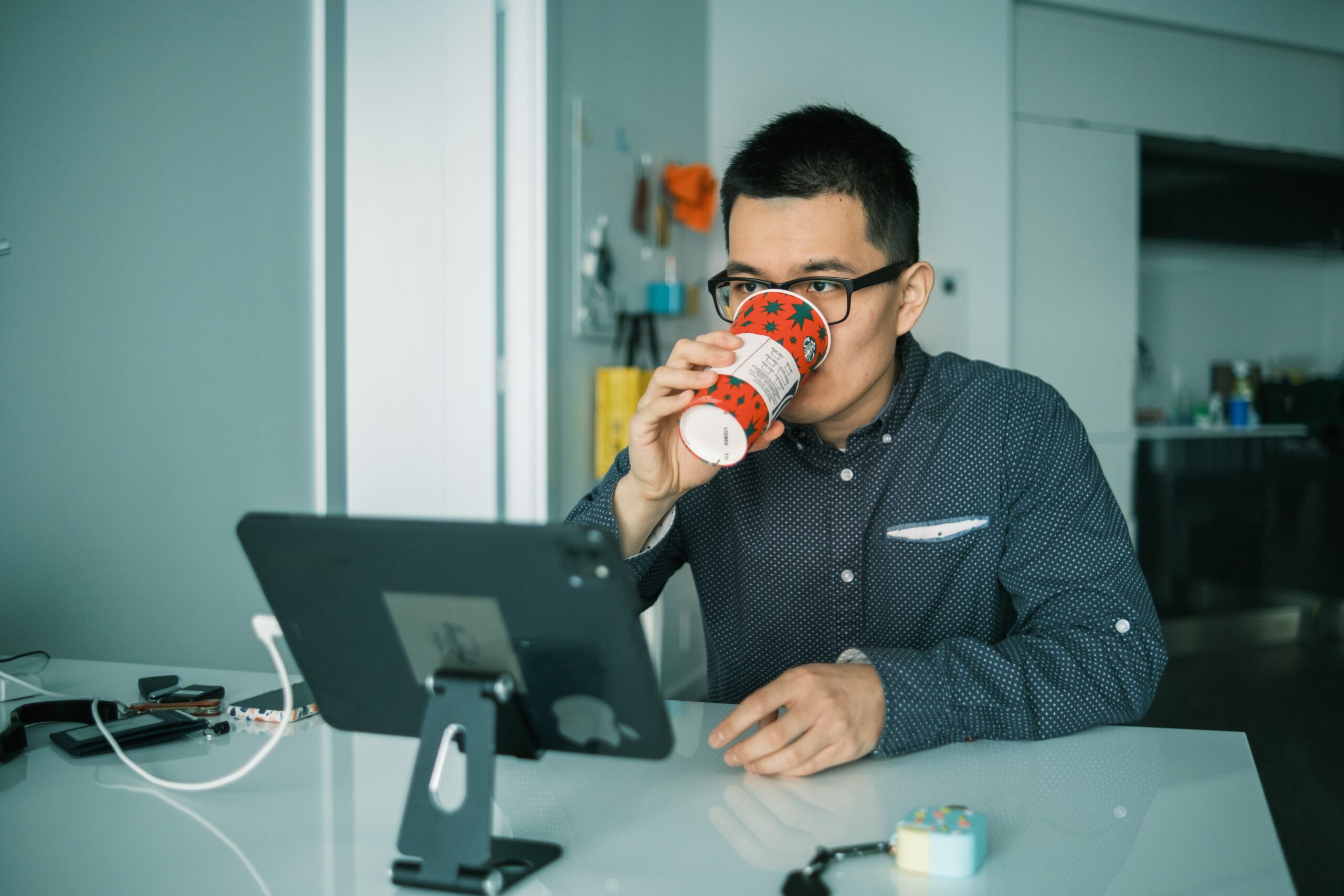 Up to a third of UK children – mostly young teens – consume at least one energy drink a week, while some are having them almost daily, new research suggests.

“It’s really worrying to see these statistics, but it’s not a surprise that children are drawn to energy drinks. The branding and marketing have been made attractive to youngsters, and they are often positioned in shops next to soft drinks, giving the impression that they are in the same category. A more responsible approach needs to be taken to differentiate these products from other soft drinks to ensure kids are educated on what they are consuming.

“One solution might be to put an age restriction on such products or, at least, position them in a different shop section. Manufacturers need to consider these statistics and readdress how they are marketing their products.

“Furthermore, we need to focus more on educating kids about nutrition and what they put into their bodies. Consuming the high levels of caffeine and sugars contained in energy drinks at such a young age can lead to an increased risk of health issues, such as strokes, heart disease, and diabetes.

“We should question why kids think they need this product. Are they actually tired? If that’s the case, we should educate them on how they can restore their energy in more natural ways. Do they feel peer pressured? Then let’s talk more about children’s mental health and their relationships with peers.

“The pandemic has taught us that health is wealth, and it’s time we address the onslaught of health issues our kids will face if we don’t take action now.”

Those who drink lots may get headaches and sleep problems, warn the authors of a report in the BMJ Open.

Many shops already stop under-16s from buying the drinks, which can be high in caffeine, sugar and other stimulants.

A single can might contain more caffeine than an espresso.

The UK government has already said it will soon ban sales to children, because advice and warning labels have not been enough of a deterrent for some.

The latest study, commissioned by the Department of Health and Social Care, analysed data on thousands of UK children, as well as consumption by youngsters in other countries from around the world, including the US and Canada.

Lead researcher Claire Khouja, from the University of York, said: “Our research has uncovered consistent evidence of links between the regular consumption of these drinks and harmful effects on children’s overall wellbeing. These findings offer support for a government policy banning the sale of energy drinks to children.

“Our study also indicates that children who are better informed about the contents of energy drinks, drink less, suggesting that an education campaign and/or more prominent warnings on packaging could reduce consumption.”

The researchers stress that their findings rely on surveys, and so cannot prove that energy drinks cause problems for children.

Last year, medics writing in the British Medical Journal (BMJ) warned of the dangers of energy drinks, after a student who drank too many developed heart failure.

Energy drinks and their ingredients have been deemed safe by regulatory authorities around the world.

The British Soft Drinks Association’s director general, Gavin Partington, said: “Our members do not market or promote energy drinks to under-16s, nor do they sample products with this age group.

“In addition, energy drinks carry an advisory note stating ‘not recommended for children’.

“The BSDA code of practice on energy drinks was introduced by and for our members in 2010 and contains a number of stringent points on responsible marketing. We remain committed to supporting the responsible sale of energy drinks.”