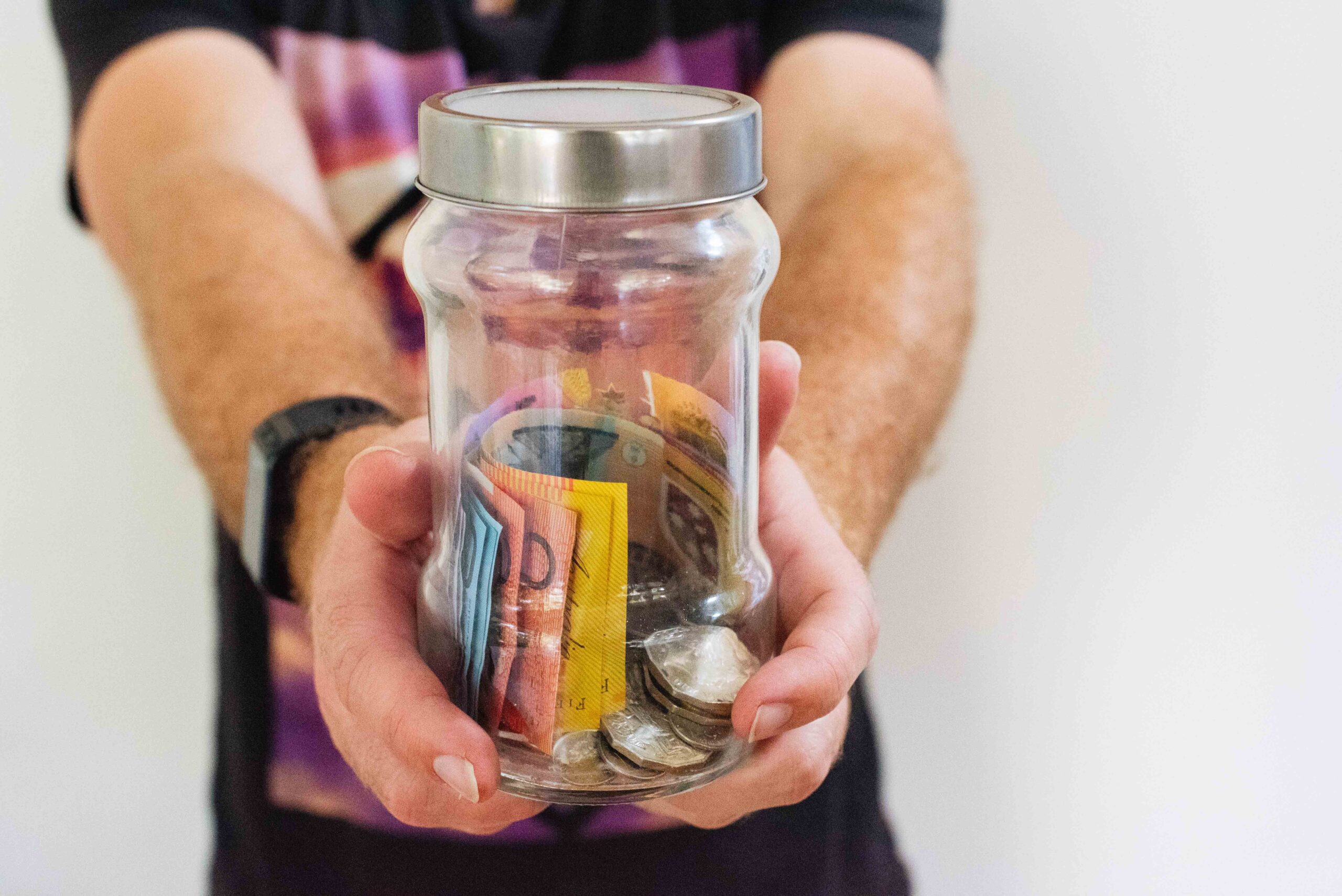 You may think that offering someone money to do something would be a good motivation for them to do whatever you’re asking but you’d be wrong. This post is about why monetary rewards don’t improve motivation. It works on the premise of reverse psychology.

An interesting story related to monetary rewards involves a wise old man and a group of unruly teenagers. the old man lived in a rough neighbourhood and one day, this group of teenagers decided to give him a hard time. Many old men would respond by shouting back but instead this man offered the teenagers $5 each to hurl abuse at him. At first, the teens eagerly complied and took the money. The next week the old man said he had had a tough week and could only afford $1. The teens continued to take the money and carried on with their abuse. During the third week, the old man said he had had another hard week and could only afford to pay each teen 20 cents. Insulted at the small amount of money on offer, they refused to shout abuse at the old man.

The psychology of this story and many other simlar stories is that we assume that if we are being offered money to complete a task it must be because it will be a task that we don’t want to do. Conversely, if we aren’t offered money, perhaps the task is more fun.

Perhaps one of the best known studies, psychologist Mark Lepper visited several schools and asked school children to draw some pictures. Before being allowed access to the crayons & paper, Lepper told one of the children that they would receive a ‘good player’ medal for drawing. The second group was not offered a reward.

A few weeks later, Lepper visited again and let the children draw. Lepper noticed that the children that had been promised a reward the first time round spent less time drawing than their classmates. The message is clear – by rewarding children, smokers etc with a reward, you are encouraging them to behave as if they don’t really want to read books, stop smoking, draw etc

As a result, the moment the rewards are removed, the desired behaviour will probably grind to a halt. In the short term reward systems can work. Over the long haul, however, it’s impossible to keep rewards up indefinitely and it sends the wrong message.

Motivation has to be intrinsic for long-term maintenance. When our motivation is related to our values, we are more likely to sustain the effort and complete our goals.