What Psychological Disorders Affect Seniors The Most? 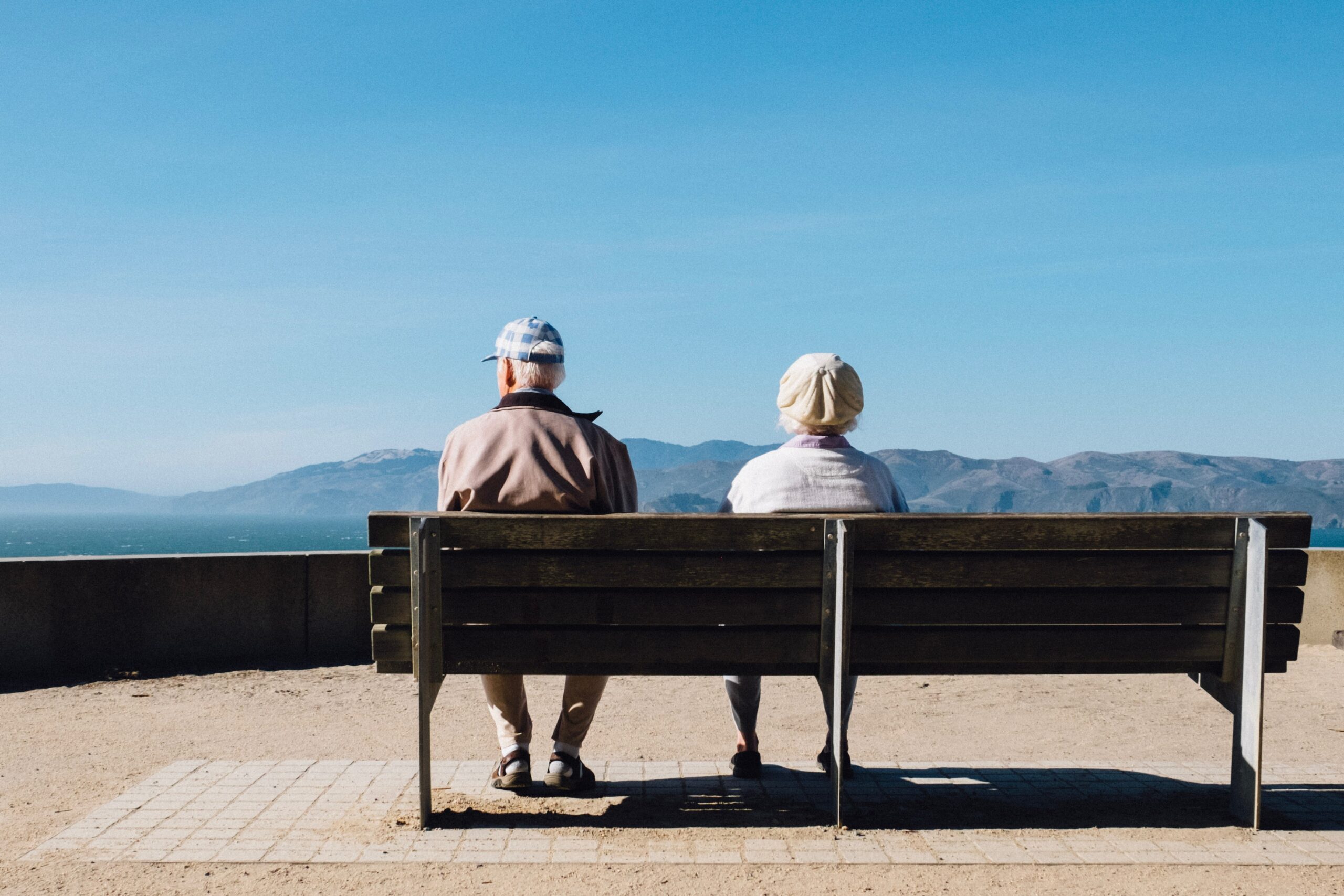 While psychological conditions tend to affect seniors more than any other age group, they are often overlooked for multiple reasons. Statistics show that as people advance in age, they are more likely to become affected by psychological disorders. Yet, not enough is done to deal with the situation.

Certain conditions affect seniors more than others. If you suspect a senior member of your family of being afflicted by such a disorder, there are things you can do. Let’s take a look at the most common psychological conditions encountered in patients over the age of sixty.

Depression and its symptoms

As is the case with the entire population, depression is one of the most common psychological disorders that affect the elderly. It is underdiagnosed due mainly to the stigma of associated with mental illnesses, in general, but also with the fact that seniors cannot always explain well what they are feeling.

Caregivers get used to hearing their patients complain about their failing health and other issues, so they don’t see the signs that should trigger the alarm. A lot of factors can contribute to the onset of depression, such as the loss of a spouse, or other family members, drinking, physical conditions, and limited mobility.

To alleviate such problems, caregivers should focus on offering their patients the possibility to maintain as much as possible their mobility and independence. You can learn more about what measures to take in this article.

Anxiety is widespread, as well

Anxiety often comes hand in hand with depression, which means that there is a multitude of symptoms that caregivers can notice in their patients. For instance, they can feel restless and worry more often and at a higher intensity than usual.

Also, such patients tend to be irritated and challenging to deal with, and they may also have trouble sleeping. Specialists also list tense muscles among the symptoms. Anxiety is highly problematic because it can lead to complications such as general anxiety disorder, and persistent phobias.

Many of the symptoms of manic-depressive conditions in the elderly can be mistaken as belonging to other causes, such as aging, or even Alzheimer’s. They are also called bipolar disorders, and they are more common than you might think.

In the elderly, such afflictions manifest through confusion, irritability, hyperactivity, and cognitive problems. If you suspect a loved one of suffering of bipolar disorders, you should seek help for him or her.

Bulimia and anorexia can affect the elderly, too

While you may feel tempted to believe that bulimia and anorexia are psychological conditions that are most likely to influence young people, they can manifest in aging patients, too. They may happen due to underlying factors, such as the loss of a loved one, and an obsessive need for attention.

Loss of appetite and severe weight fluctuations are the main symptoms to look out for. The use of certain medications might make seniors less inclined to eat, as their sense of taste or smell is affected. Like all the other psychological issues mentioned so far, it is essential that you seek professional help for your loved one.

Photo by Matthew Bennett on Unsplash