What Is Malignant Narcissism? 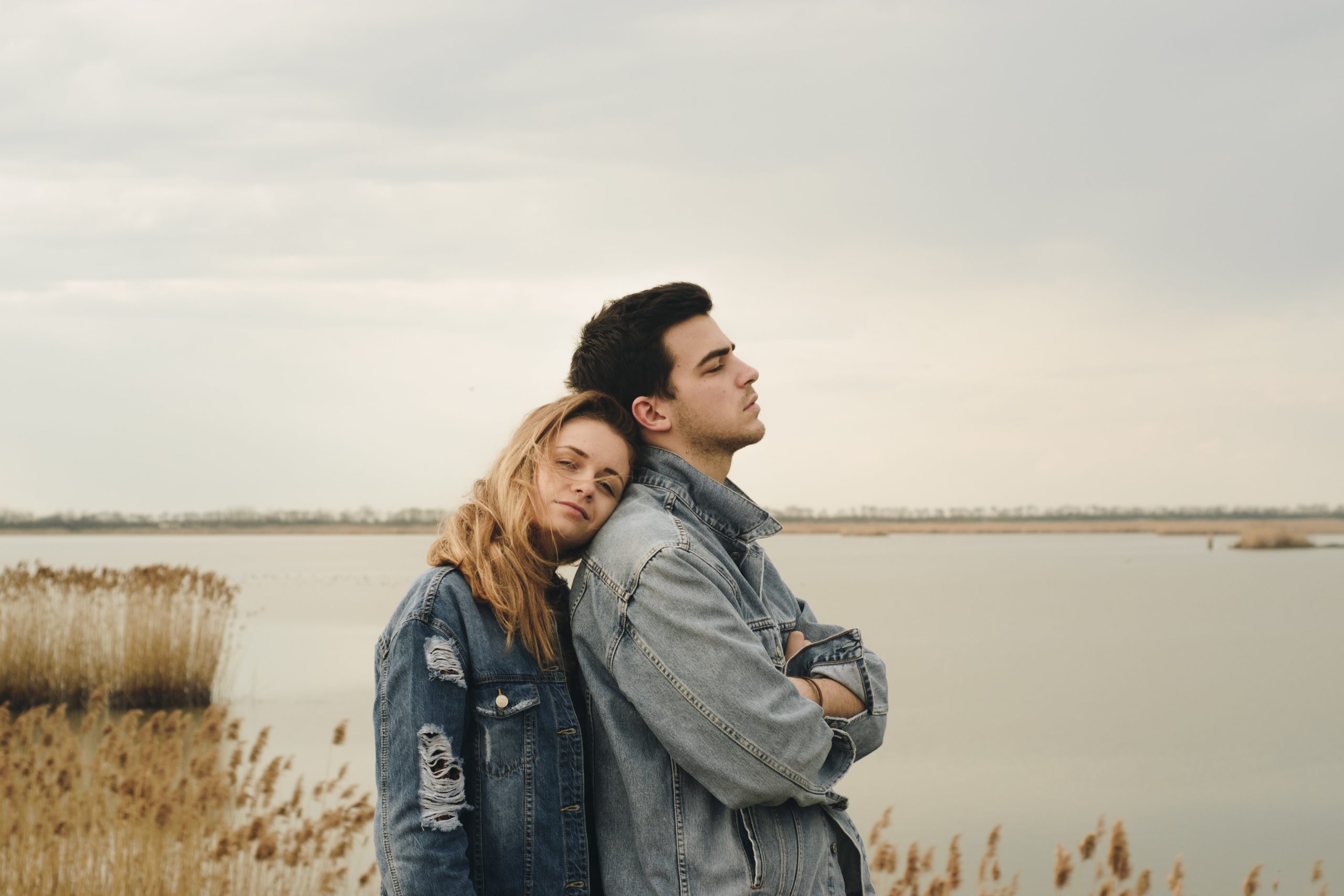 Malignant narcissists are by far the most damaging. Not only are they incredibly selfish and self-serving, as in: “What’s in it for me?”,  they also display some antisocial traits and even a sadistic streak as well as a poor sense of self and lack of empathy. There is often some paranoia involved with malignant narcissism as well.

The four components of malignant narcissism:

Some experts see little difference between malignant narcissists and psychopaths in that both have antisocial behavior and low empathy.

Typical signs of a malignant narcissism

Malignant narcissists never take responsibility for their actions. Part of the reason for this is because they fear being seen as a loser (which is what they worry might be true) and will do anything to resist any labels like this.

As a result, they are super sensitive to any kind of criticism. They find this very threatening as it could possibly expose their perceived weaknesses. They counteract this by acting confident, entitled, and feeling they are superior. They tend to lash out (or sulk and stonewall you if they feel slighted or disrespected. Narcissists demand respect even when they do everything to NOT deserve this title like lie, be unfaithful and be selfish.

According to the DSM-5, a person with antisocial personality disorder must be at least 18 years old and have a pattern of disregard for the rights of others including at least three of the following:1

The following is an abbreviated summary of the diagnostic criteria for NPD according to the DSM-5:1

It’s important to note that not all narcissistic traits necessarily indicate a personality disorder, which according to the American Psychiatric Association (APA), involves at least two of the following four areas:2

Even if your loved one isn’t officially diagnosed with NPD, narcissistic behaviors can still be difficult to deal with and have a negative impact on your relationship.

Though all narcissists are not cut from the same cloth, they do have many traits in common. Here are the most prevalent ones.

Many people don’t realize that their partner (or family member or friend) may be a narcissist, discovering it only after much time has elapsed. Why isn’t it obvious at the very beginning? 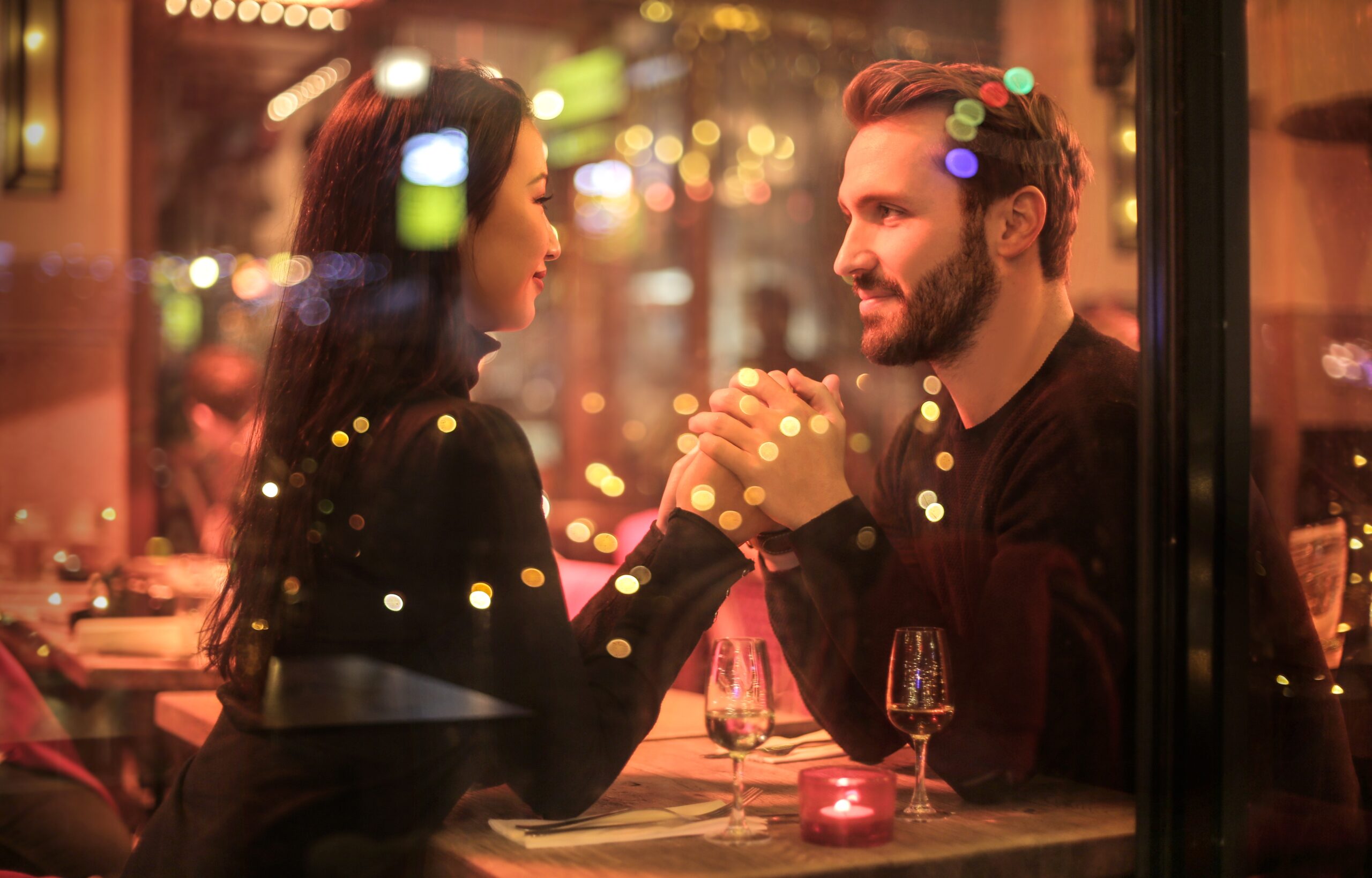