What are the UFO’s seen in our skies? 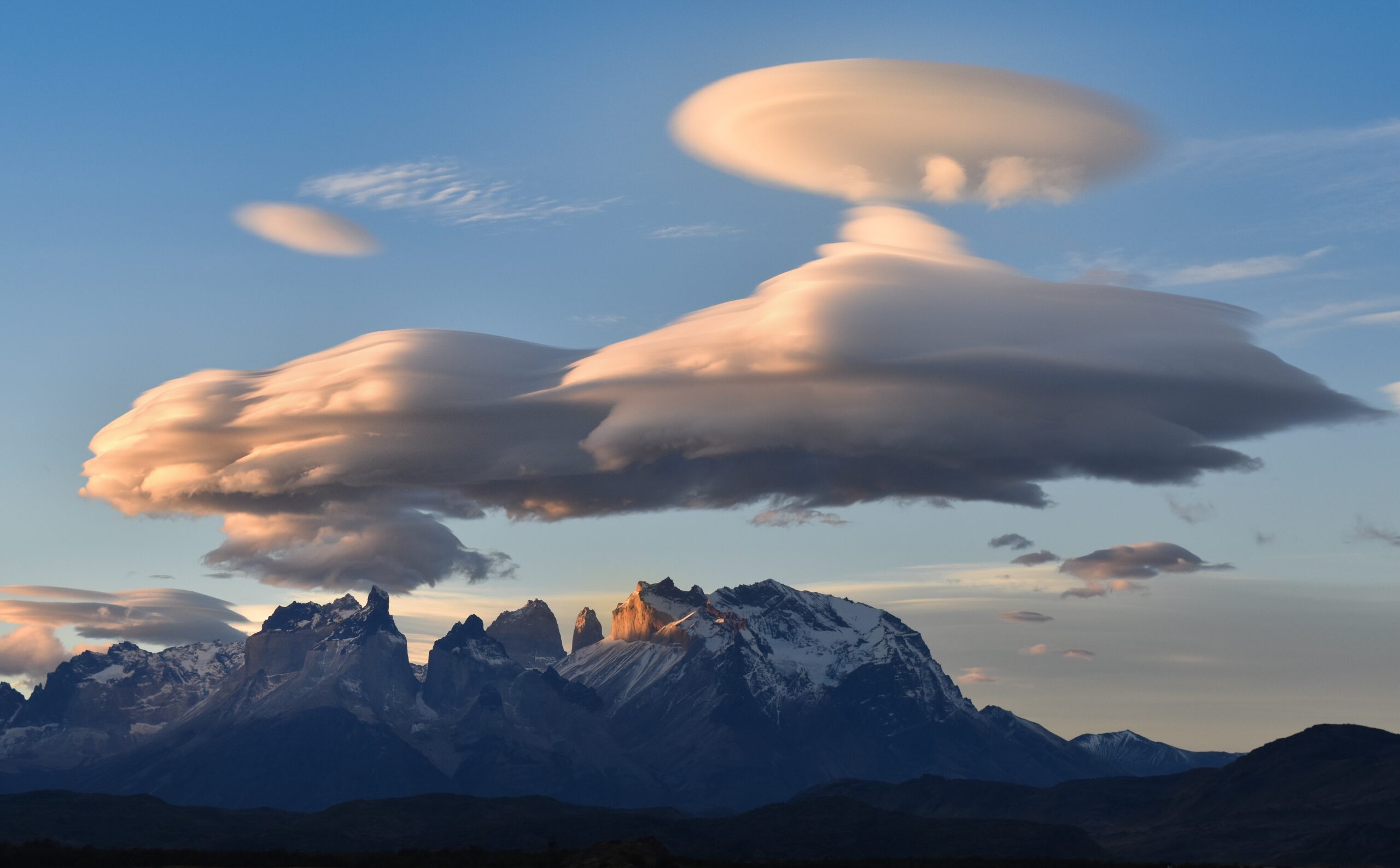 Barack Obama was recently recorded on TV talking about Unidentified Flying Objects UFO’s seen in the skies. He confirmed that there have been objects that we aren’t able to identify or properly understand. They moved in an unusual way. I am not sure what to believe but I decided to do some of my own investigating…

Surveys show that nearly half of Americans believe that aliens have visited the Earth, either in the ancient past or recently. That percentage has been increasing.

So far, it would seem the experts wouldn’t go as far as to labelling the UFO’s/unknown objects as evidence of life from other planets. There are intriguing characteristics that defy our natural laws and scientific laws.

Aliens or something else?

Scientists found that some of the reported incidents may have been caused by rare natural phenomena, such as electrical activity high above thunderstorms or radar ducting (the trapping and conducting of radar waves by atmospheric channels). However, the panel found that some of the phenomena related to UFOs are not easy to explain in this fashion.

Scientists dismiss these beliefs as not representing real physical phenomena. They don’t deny the existence of intelligent aliens. But they set a high bar for proof that we’ve been visited by creatures from another star system.

• The UFO problem is not a simple one, and it is unlikely that there is any simple, universal answer.

• Whenever there are unexplained observations, there is the possibility that scientists will learn something new by studying them.

• Studies should concentrate on cases that include as much independent physical evidence as possible.

• Continuing contact between the UFO community and physical scientists could be productive.

• Institutional support for research in this area is desirable.

I found this interesting video – decide for yourself

Are we the only life in existence?

Over 4000 planets have been discovered so far and some of them could support life.  The nearest of these habitable planets are less than 20 light years away, in our cosmic “back yard”.

Extrapolating from these results leads to a projection of 300 million habitable worlds in our galaxy.

Astronomers are very confident there is life beyond the Earth

Each of these Earth-like planets is a potential biological experiment, and there have been billions of years since they formed for life to develop and for intelligence and technology to emerge. As astronomer and ace exoplanet-hunter Geoff Marcy, puts it, “The universe is apparently bulging at the seams with the ingredients of biology.” There are many steps in the progression from Earths with suitable conditions for life to intelligent aliens hopping from star to star.

The absence of evidence for intelligent aliens is called the Fermi Paradox. Even if intelligent aliens do exist, there are a number of reasons why we might not have found them and they might not have found us. Scientists do not discount the idea of aliens. But they aren’t convinced by the evidence to date because it is unreliable, or because there are so many other more mundane explanations.

A study of young adults did find that UFO belief is associated with schizotypal personality, a tendency toward social anxiety, paranoid ideas and transient psychosis. If you believe in UFOs, you might look at what other unconventional beliefs you have.

Photo by Marc Thunis on Unsplash