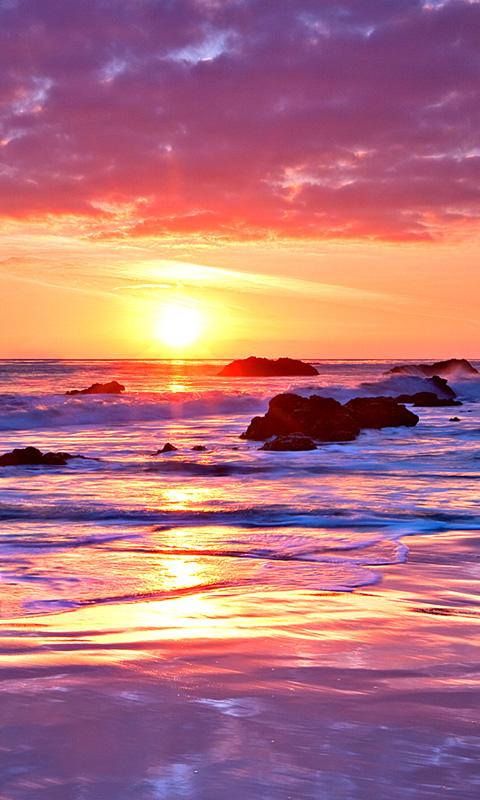 Visiting Los Angeles was one of the highlights of the last five years. In 2012, I was in between relationships, feeling lost and directionless. I decided on a whim to go to Los Angeles for a break. I had always wanted to go and it just so happened that a friend of mine planned to be in Santa Monica at the same time. I managed to see him for a day or two while I was there.

So I booked my flights (and then worried about whether I was mad and whether I was doing the right thing). One of my happiest moments was driving in the sunshine on the highway between Beverly Hills and Santa Monica. I had the roof on the car down and was listening to Jack FM. Music and sunshine are always a good combination for me…a cocktail really would’ve been the cherry on top!

I thought I was quite brave – I arrived after midnight in Los Angeles, I then had to take a bus to the car rental place, drive a left hand drive car on the ‘wrong side’ of the road at 2am trying to find my hotel! Amazingly I made it.

I spoilt myself by booking a few nights in an expensive hotel (The SLS in Beverly Hills) and then also spent a few nights in a more reasonably priced hotel in Santa Monica – very good value for money as the location couldn’t have been better yet it didn’t cost too much (The Hotel Carmel).

I spent time on the beach, visited Hollywood walk and drove up to the Hollywood Hills.

One of the most AMAZING restaurants that I ate in was called Mastro’s – highly recommended. The enjoyed lobster mash, ate the most delicious steaks and the most divine dessert I have ever tasted. I ate so much that I had to leave the restaurant with my dress zip undone! (Oink Oink).

Here are a few pics to give you an idea:

If you are considering travelling alone but aren’t sure – do your research but make the effort to go. It can feel scary but it empowered me and I returned to the UK with greater confidence.

Fun Activity Rating 9/10 would definitely do it again!! 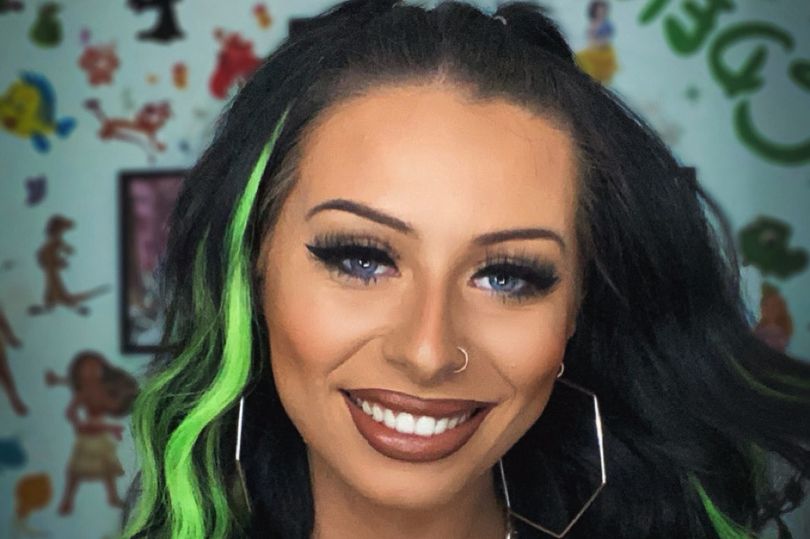 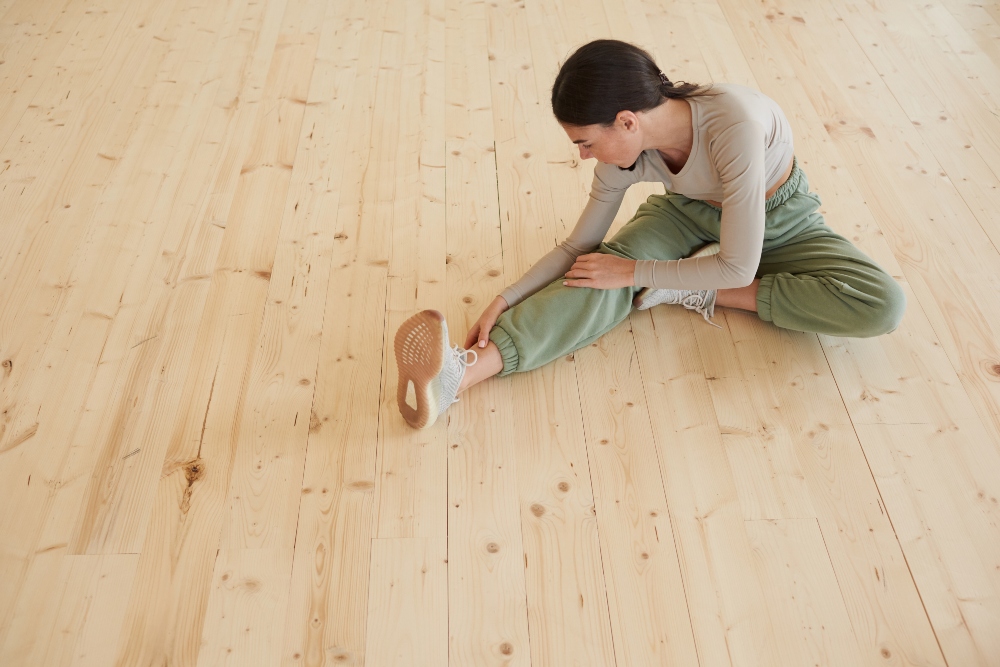