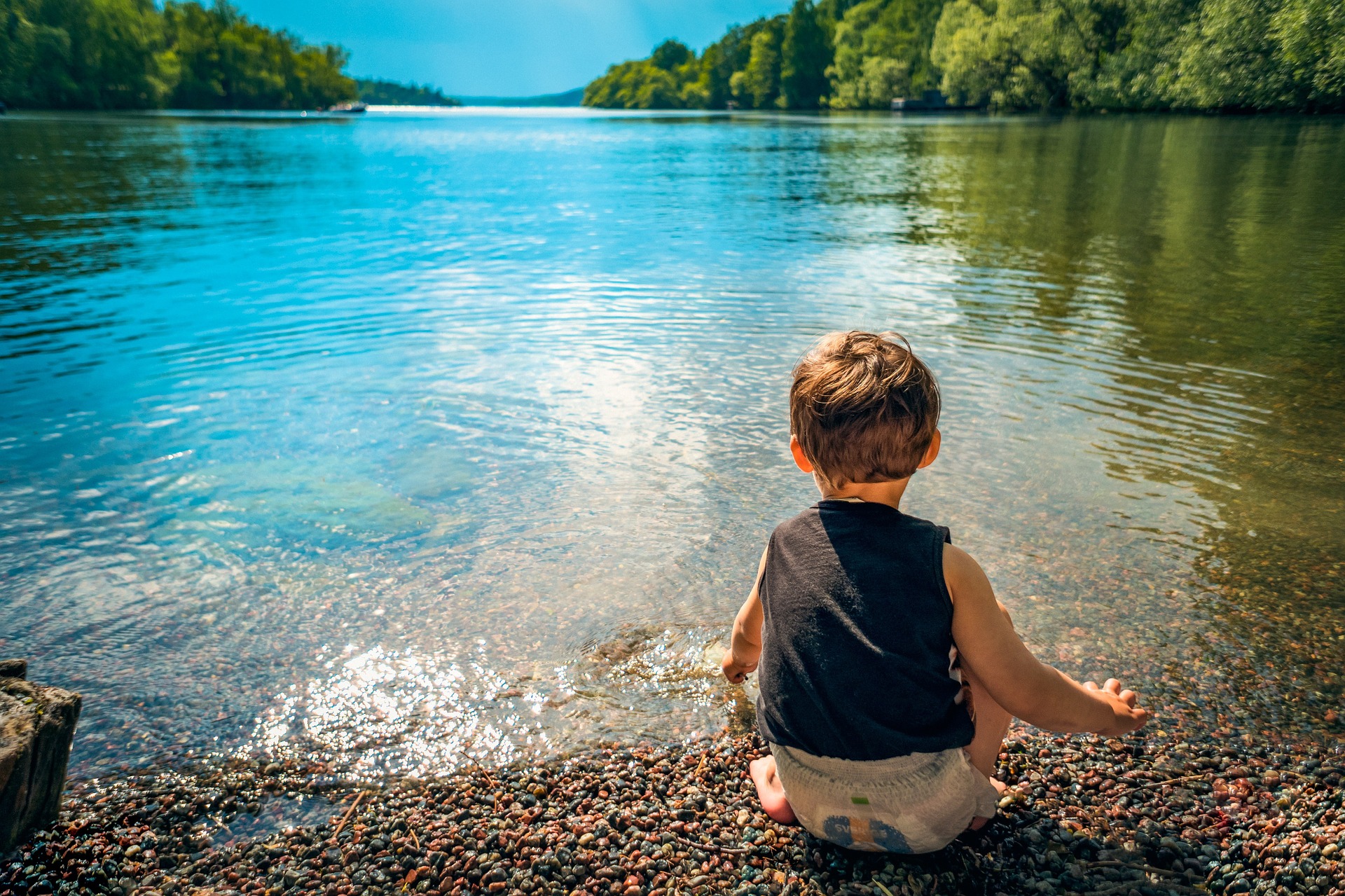 Whether you’ve planned on having a child or not, a lot of surprises can come up once you do. One of the more notable of these are the extra costs you’ll be expected to pay.

Many of these will already be obvious, such as:

There are quite a few unexpected costs of having a child that you mightn’t have thought of, however. You’ll need to be prepared for them.

That’s much easier said than done. How can you prepare for something if you don’t know what it is? Finding out the larger unexpected costs of having a child is recommended.

While these can vary from family to family, some are more common than others.

Do you know how much braces cost? What about the cost of a dental checkup? You’ll need to become quite familiar with these as your child gets older.

While everyone knows that there are medical bills associated with having and raising a child, there’ll be more than a few dental bills. These vary from child to child.

If you want to keep them low, teach them proper dental care.

While vacations are an optional expense, you’d be surprised by how much of an additional cost a child can be on a holiday. Though child rates are usually lower than adult ones, you’ll still need to consider them.

That’s especially true as your child gets older; in most cases, it’ll cost increasingly more to bring them on holiday every year. At a certain age, many airlines consider them an ‘adult,’ for instance.

Keep that in mind when planning things out.

A bigger car might be a relatively obvious expense for many people. For others, it mightn’t be. You could assume that the vehicle you already own is big enough.

In some cases, that could be true. You could be surprised by how much space having a child takes up. It isn’t as simple as having a vehicle with a backseat.

You’ll also need to consider storage and multiple other things. While your vehicle may be big enough when your child is still young, you’ll need a bigger one once they’re older.

You’ll have to take them to school and multiple other activities, for example. Having the storage space for their belongings for these – alongside you and your partners’ belongings – is essential.

Costs Of Having A Child: Wrapping Up

With the various unexpected costs of having a child, it might seem like having kids costs a small fortune. That’s often the case. That starts from the moment they’re born.

You’ll need to be as financially prepared as possible before you have them. It doesn’t have to be overwhelming, however.

As expensive as having a child can be, it’s easier to prepare your finances than you’d think. Comparing options for various things can get your expenses down quite significantly.

By being smart, the unexpected costs of having a child don’t have to be as large as you’d expect. 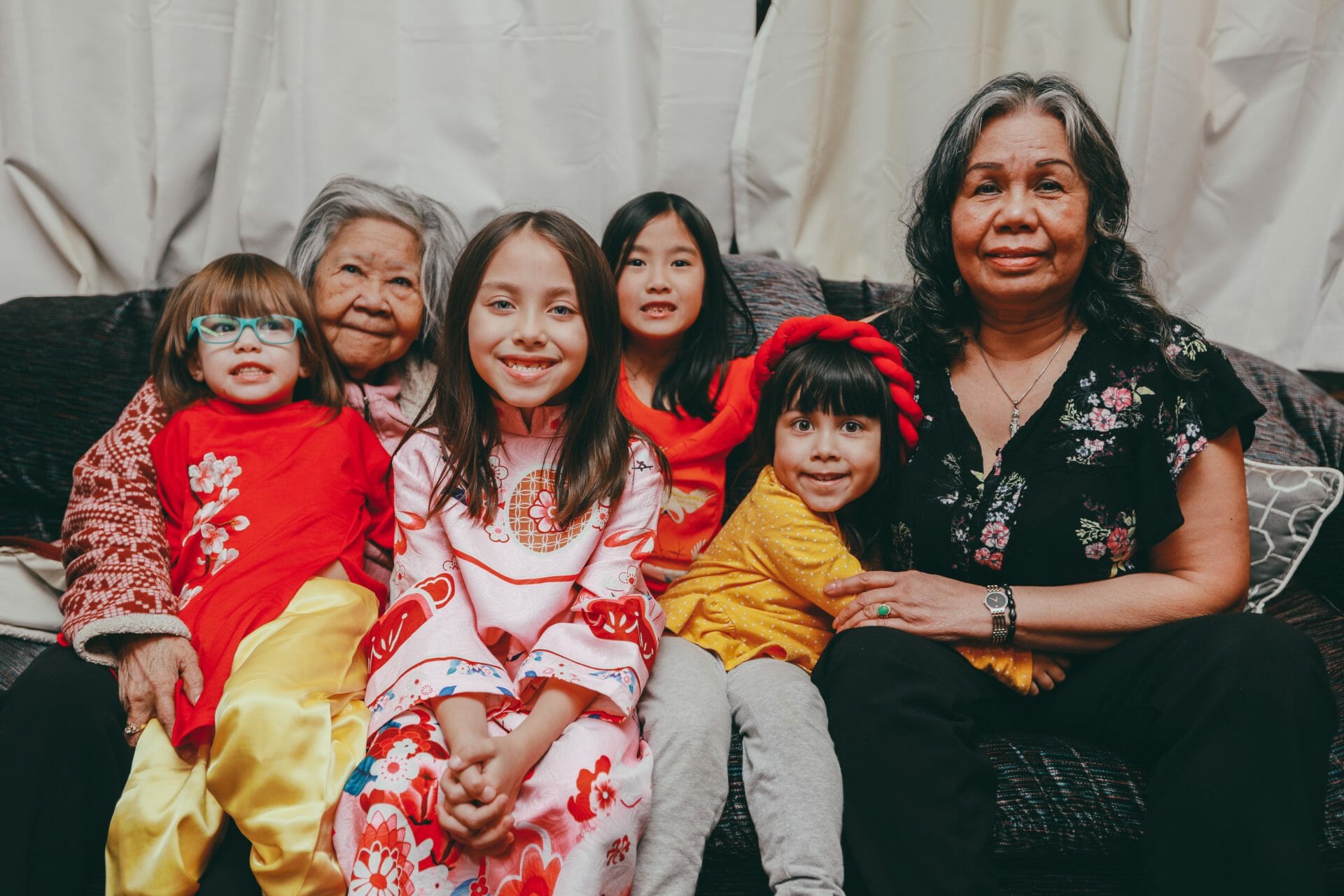 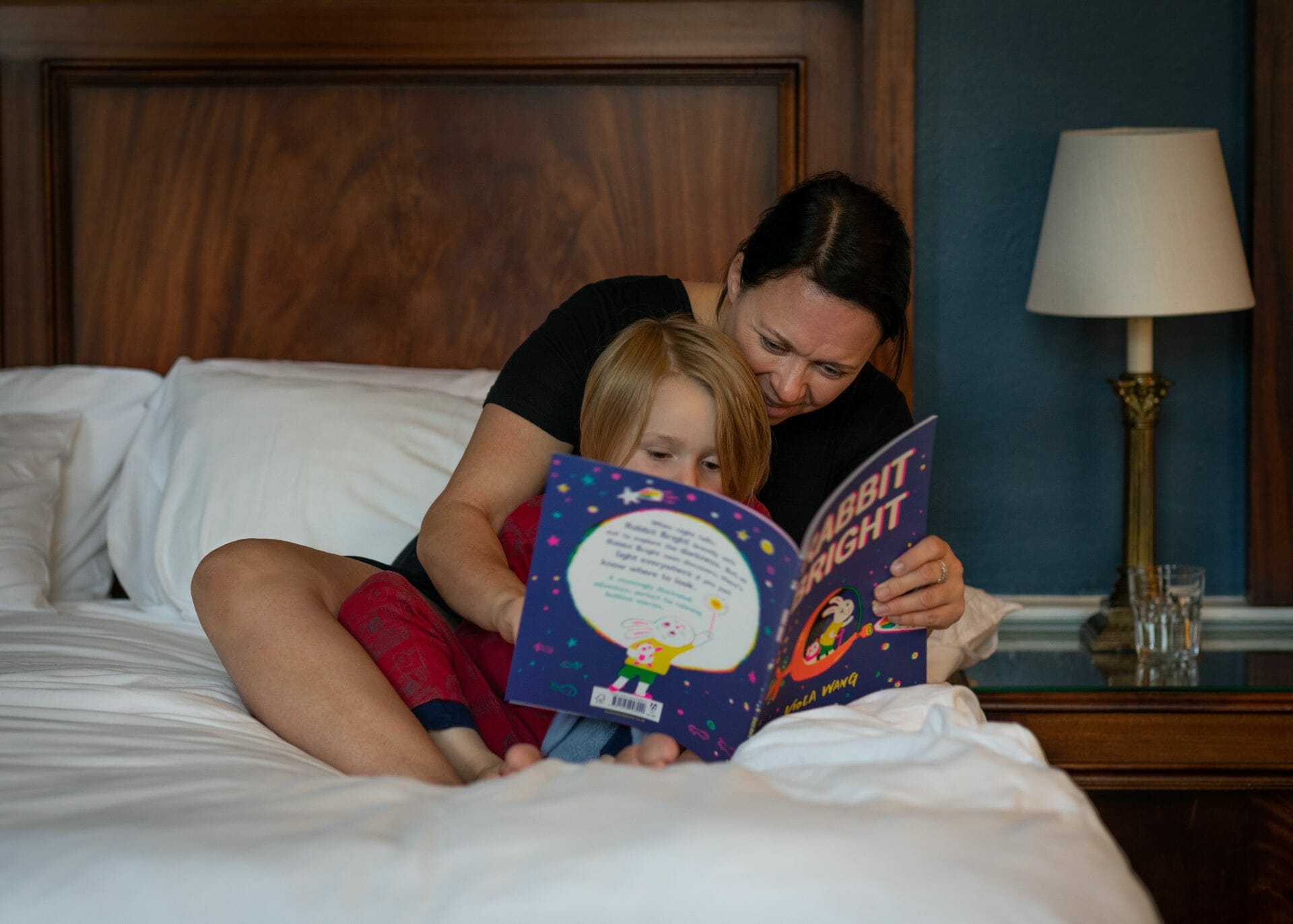 How to Raise Happy Kids for Success in Life