Understanding Stoicism & How It Applies to Relationships 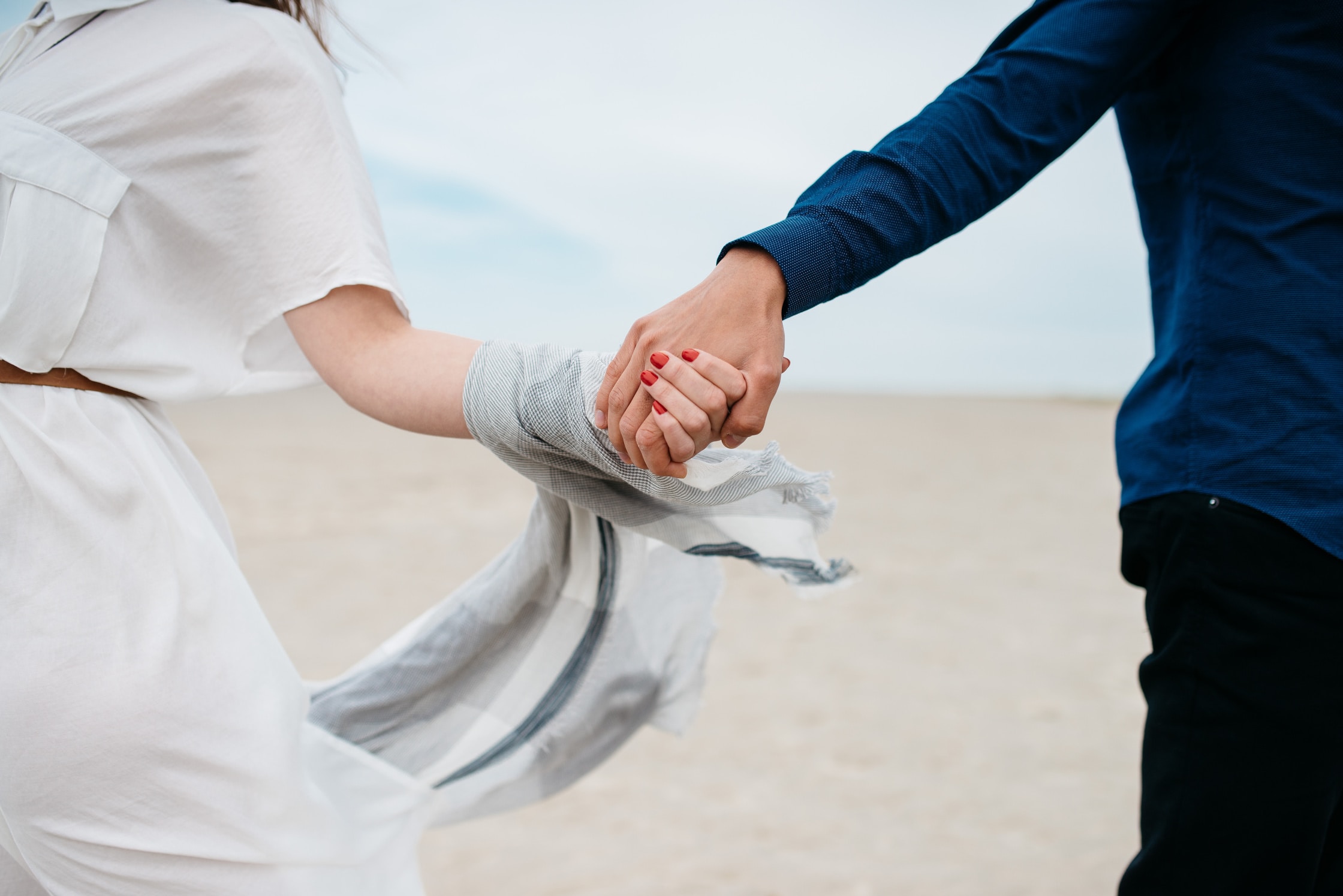 The stoicism philosophy has been around for centuries. But what does it consist of, exactly? This ancient Greek philosophy aims to teach practitioners self-control through the elimination of destructive thoughts and emotions. The goal is to provide yourself with a neat mental toolbox that helps direct thoughts and actions in a positive direction. The premise is that, although we cannot control what’s happening around us, we can control how our minds and bodies react to it.

This stoicism belief system is based on the foundation that it’s not about what happens to you, but how you react to it. There are many people that practice this philosophy and do their best to maintain it in their everyday lives. Applying stoicism to your relationship can also result in a fruitful, nurturing partnership. As a result, many people are seeking other stoics who share the same values, and dating companies like the Stoic Matchmaker have been born. Here’s what you need to know:

There are several stoic principles that serve as the foundation for this philosophy. When you’re studying stoicism, you hear the word eudaimonia often. Eudaimonia is the ultimate goal. Though there is no clear English translation of the word, it’s akin to nirvana, or supreme happiness and fulfillment. The biggest difference between the two is that while nirvana focus on enlightenment and the release of suffering, eudaimonia focuses on the ability to flourish and explore the deepest corners of personal growth. According to Aristotle, this is the most desired state of mind.

Another important principle is the goal to live by virtue, the highest good. The four cardinal virtues include wisdom, justice, courage, and self-discipline. With this in mind, virtue is a reward in and of itself. Instead of doing something to benefit you or someone else, you do it because it’s right.

Lastly, there is the goal of enjoying everything that happens to you. This is called the“art of acquiescence.” Rather than combat what comes your way or allow yourself to be controlled by bad actions, you accept it—and actually seek to enjoy—everything that happens, and move forward. Although there are several under guiding principles of stoicism, these are among the primary objectives.

The exact definition of the word stoic is, “a person who can endure pain or hardship without showing their feelings or complaining.” With that in mind, a person who practices stoicism might appear as “cold” or “emotionless” to someone who doesn’t understand the core guiding principles.

However, although stoics practice the ability to control emotions, this doesn’t mean they don’t have them. In fact, they love deeply; the difference between a stoic and a romantic is that a stoic approaches love from a rational point of view, while a romantic person might be so in love that they behave irrationally in the relationship.

When you practice stoicism, you actively work on your self-control—meaning you cannot be emotionally manipulated. Being able to control your emotions doesn’t compromise one’s capacity to love. The opposite takes hold; you can actually love better and more positively.

Another benefit of practicing stoicism or dating a stoic person is that there is less emphasis on physical appearance and more of an emphasis on personality and morality. While physical attraction might provide the initial spark, stoics understand that the way someone looks isn’t sustainable for long-term happiness. The character and moral condition of the person is what attracts the stoic individual. This allows genuine friends to flourish and real love to grow.

Photo by Pablo Heimplatz on Unsplash