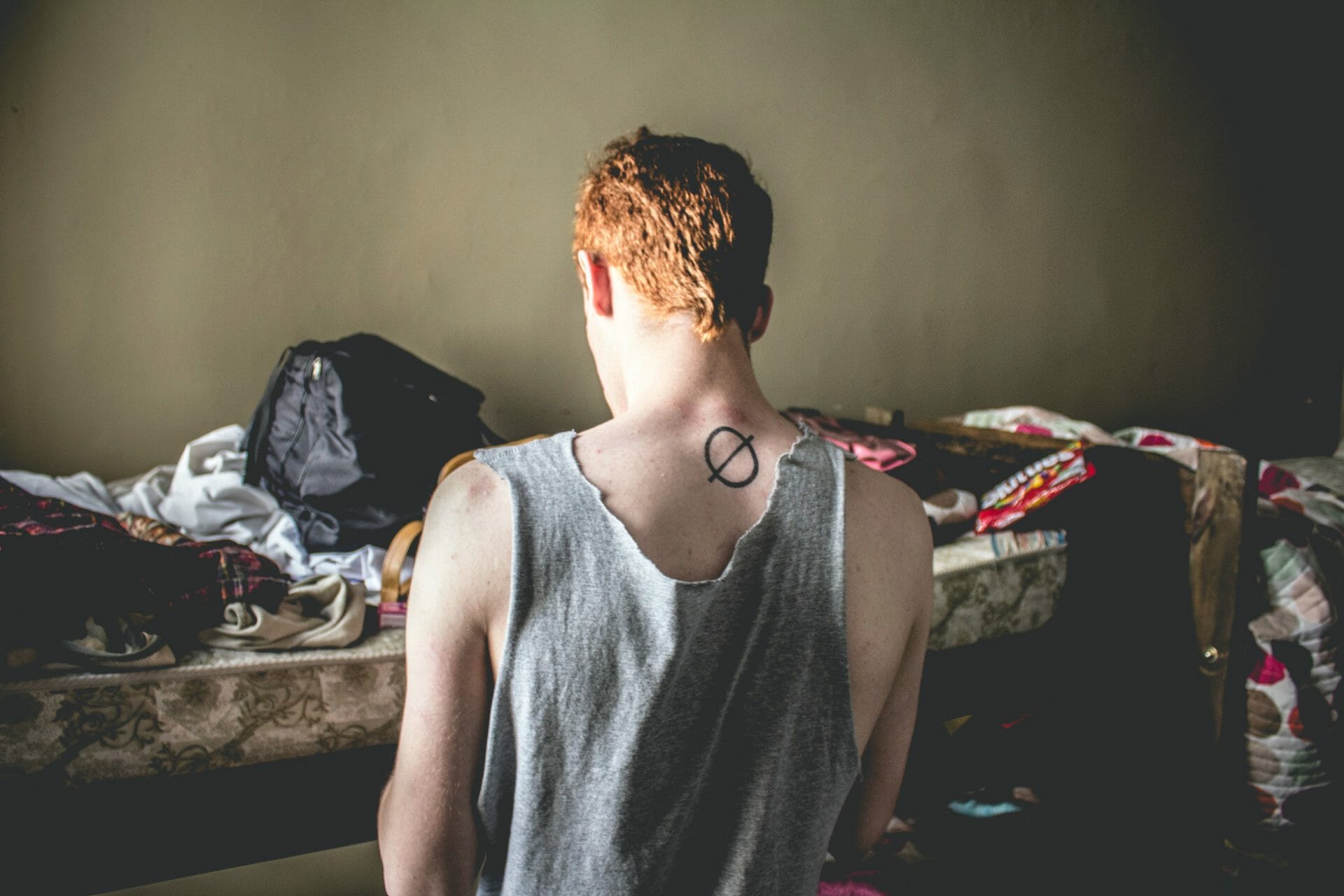 Methamphetamine abuse and addiction are growing problems in the United States, with more and more people turning to this dangerous and highly addictive drug. Despite the risks of using methamphetamine, it is still widely available and abused.

This blog post will provide a better understanding of methamphetamine abuse and addiction.

When ingested, methamphetamine causes a surge in the levels of dopamine and norepinephrine that naturally occur in the brain. When compared to cocaine, the psychostimulant effects of methamphetamine are more lasting, and it is also relatively cheaper.

This is why methamphetamine is readily available on the streets, being sold under the guise of street names like:

The National Institute on Drug Abuse (NIDA) released a research report that stated that as of 2019, about 2.6 million people in the United States aged 12 years and older used methamphetamine. And about 57.7% have a misuse disorder.

Drug abuse is a serious public health concern and quickly becoming an epidemic. This is why there are Drug Rehab Centers to help salvage drug abuse and addiction disorders.

The Mechanism and Effects of Abuse

Once methamphetamine is ingested, it gets into the body. The pleasurable effects are released and experienced by the user because dopamine is released at very high levels. Dopamine is the brain chemical associated with pleasure, motivation, and body movement. That is why methamphetamine is addictive; people always crave more at higher doses when the effects wear out.

Those who smoke it or inject it get the effect instantly. Those who snort experience a euphoric high for no more than 5 minutes after snorting. Then, those who orally ingest it feel the effect after 15 minutes. For most people, this effect lasts for 8–24 hours.

Why Treatment for Methamphetamine addict is Essential

Methamphetamine is neurotoxic, which means that it can destroy dopamine and serotonin neurons in the brain. This ultimately leads to mental health issues and the degradation of physical and overall well-being.

The long-term effects of methamphetamine addiction lead to antisocial acts like rape, robbery, suicide, and even murder. If left untreated, the damage caused by methamphetamine to the brain can be highly devastating (and perhaps irreversible). This is why early detection and treatment in accredited drug rehab centers can make a huge difference.

If you know someone who binges and crashes on methamphetamine, they have a high risk of addiction. When on a methamphetamine ingestion spree, most users avoid sleep and food because they just can’t help themselves. The best thing to do in this state is to fix them with a drug rehab center for recovery and proper monitoring. 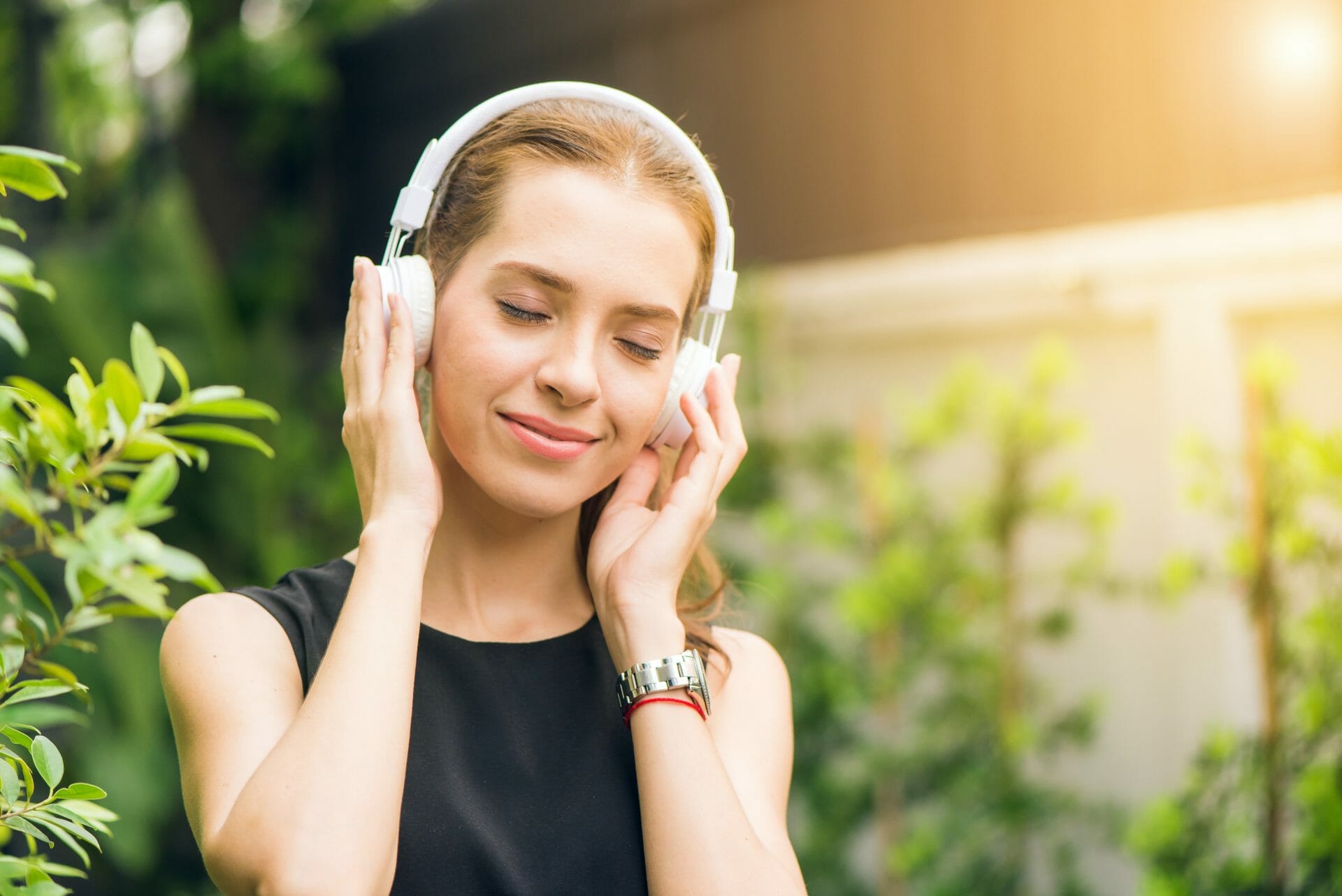 What Causes a Drug and Alcohol Addiction Relapse? 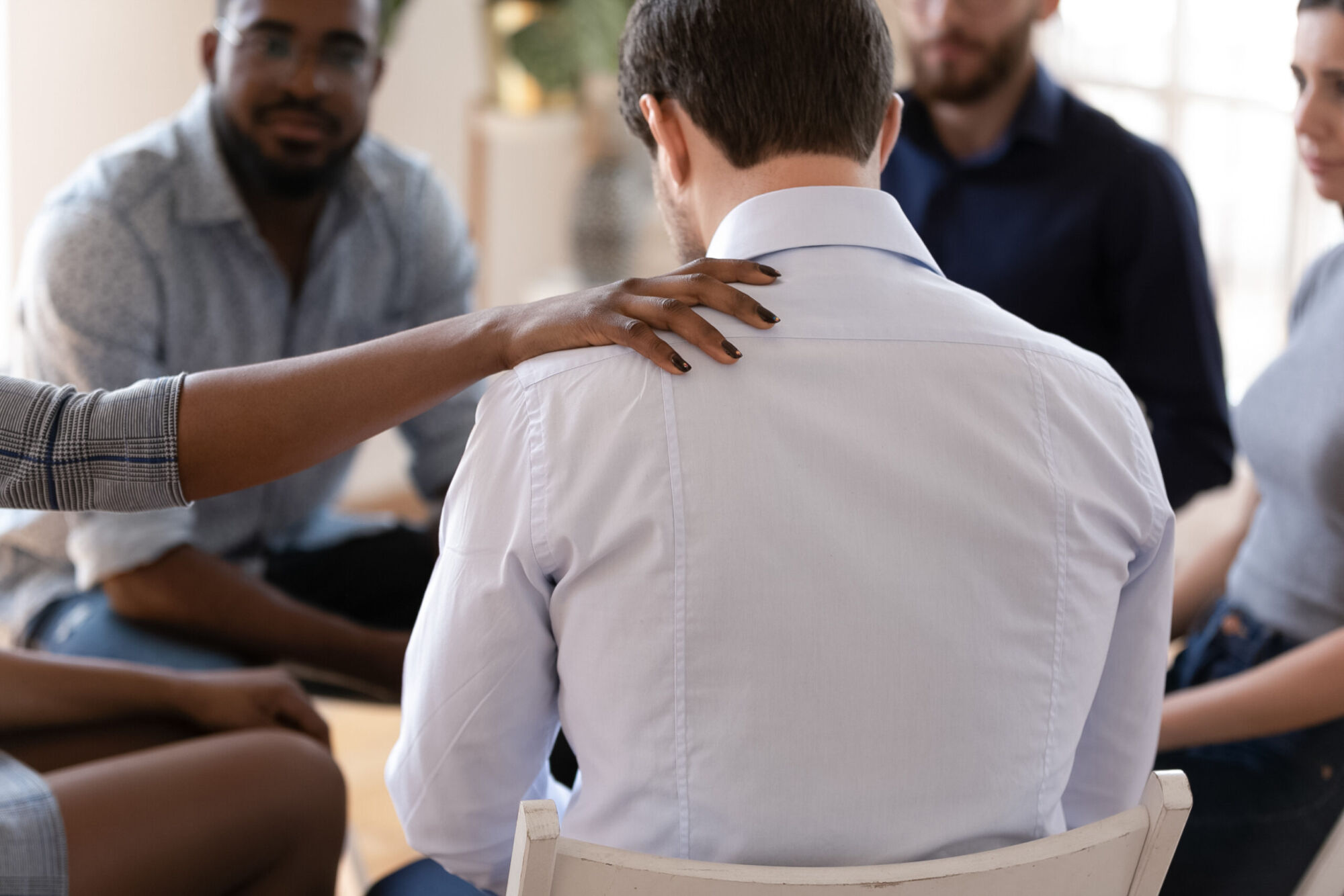