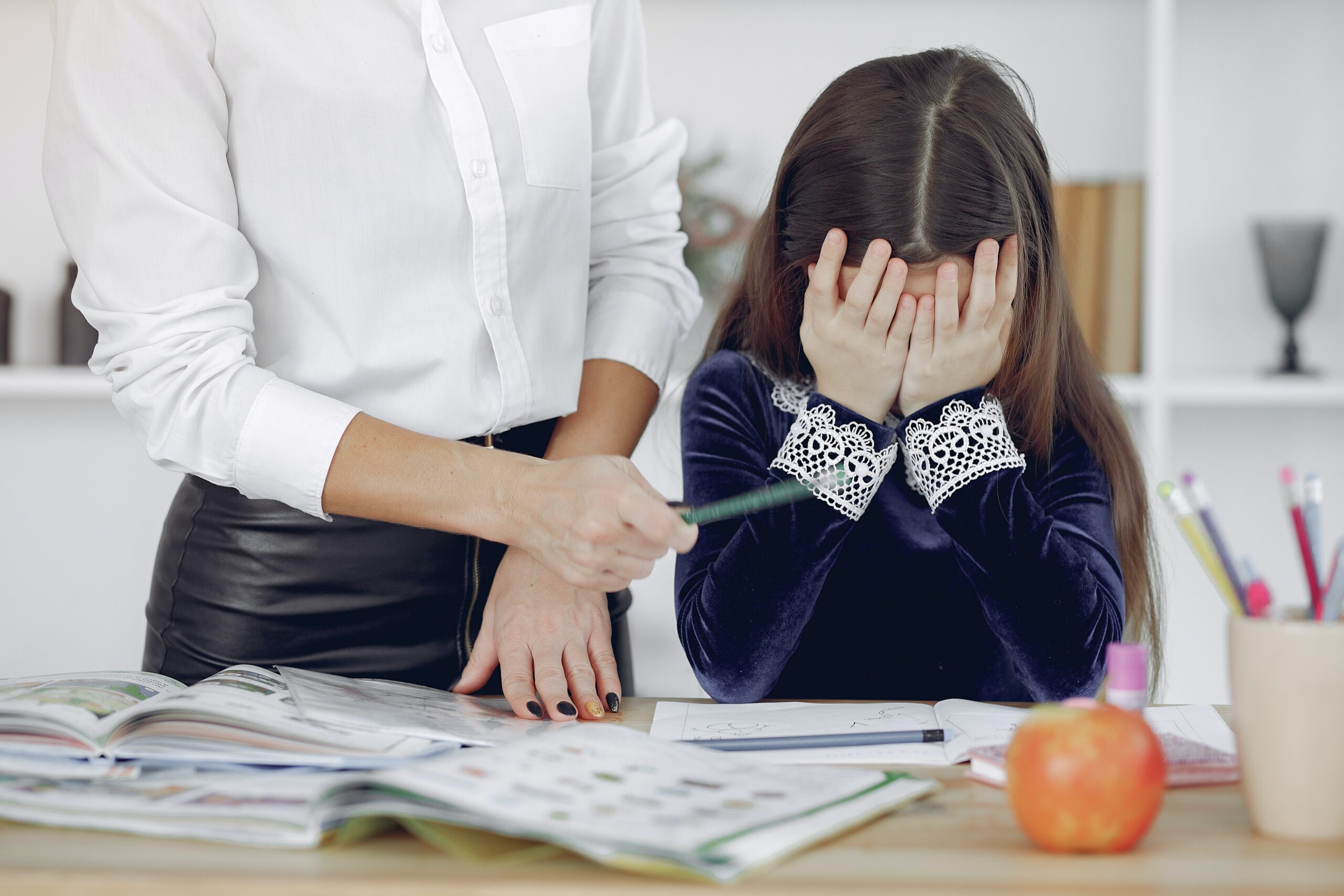 1 December 2021: The inaugural global student survey by leading global maths EdTech, Cuemath, reveals anxiety about maths in the UK is the highest in the world, and that girls are more stressed than boys.

Cuemath’s survey on student maths perceptions asked students aged 10-17 years old from over 20 countries about their perceptions of maths, including their attitude, confidence, and self-concept of maths skills. UK students showed the highest levels of anxiety followed by the U.A.E. and the United States.

The survey findings follow proposed Government plans to extend the UK school day – adding extra pressure to students – and a Treasury announcement that up to eight million adults in England already have lower numeracy skills than typical nine-year-olds.

“These statistics should be of great concern to UK parents and children. A subject core to tomorrow’s jobs, wages, education, and closing global inequality is creating high anxiety. Worryingly, girls are affected even more than boys, which gives little confidence the career gender divide in maths-related subjects will be closed anytime soon.

“Our findings should also be of great concern to the UK Government. The Treasury’s own statistics show maths contributes over £200 billion to the UK economy – almost 10% of its GDP. At Cuemath, we believe how maths is traditionally taught contributes greatly to this anxiety. Innovation in maths teaching is required; more fun, more gamified, and treating maths learning as a human activity, not just an abstract subject.”

Other data from the survey shows negative perceptions increase with age, peaking in at 14-15 years old. Over 40% reported an overall negative perception at this stage, before improving slightly at 15-16 years old (34%), proving the need to reduce maths anxiety at an early age, to reduce the chance of it continuing into adulthood.

The survey findings also showed a negative perception of maths is more common in female students (25%), than male students (20%), highlighting much is still to be achieved in boosting student confidence in the subject and addressing the gender divide in STEM learning.

Operating in over 20 countries, Cuemath is a one-on-one online personalized maths and coding tutoring service accredited by STEM.org and backed by Google. Cuemath launched in the UK in July 2021 and already has over 29,000 students.

With over 10,000 teachers and 200,000 students worldwide, Cuemath is bridging the growing maths skills gap by offering access to a guided maths curriculum and exercises at no cost to qualifying K-12 students. The free program aims to grow maths tutoring access and equity regardless of student location, economic ability, or background and hopes to boost maths knowledge and ready students for the jobs of the future.