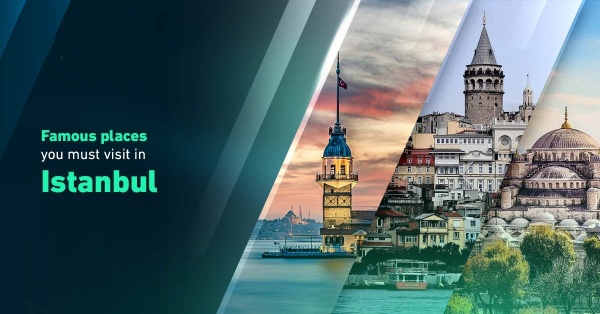 Throughout history, empires have coveted Istanbul, one of the world’s major metropolises. It is located on the European-Asian border and is a major commercial hub. Around 1000 BC, the colony of Byzantium developed into the magnificent capital of the Byzantine Empire, Constantinople. Which preserved its illustrious reputation as the empire’s center even after it was seized by the Ottomans.

However, a place that is filled with very rich history and culture and various destinations for tourists to visit. It’s time to plan a trip to roam around a place that overshadows the numerous attractions near the city. Start planning, visit the turkish airlines official site and get your flight tickets online hassle-free. Also, save up to 45% off on one-way & round trips on every flight. To assist you, look below to know more.

The following are some of the city’s tourist attractions:

Justinian, the Byzantine Emperor, is reported to have screamed with joy upon first entering his completed cathedral in CE 536 “God alone is deserving of acclaim and glory for seeing me worthy of such an accomplishment. Solomon, you have been surpassed in strength.

The Basilica Cistern is one of the most unexpected tourist sites in Istanbul, and it is definitely worth a visit. Previously, the Byzantine emperors’ imperial water supply was housed in this vast, palace-like subterranean chamber supported by 336 columns organized in 12 rows. Emperor Justinian finished a project begun by Constantine the Great in the sixth century.

Numerous columns were reused from previous classical monuments and adorned with carvings to increase their aesthetic value. The most renowned are the Medusa stones, column bases carved with Medusa heads. They are located in the northwest portion of the state.

Visit the Blue Mosque as a pilgrimage (Sultan Ahmet Cami)

This gorgeous mosque, today is known as the Blue Mosque, was Sultan Ahmet I’s most important architectural gift to his city.

When the mosque, which was constructed between 1609 and 1616 and included six minarets, was completed, it sparked outrage across the Muslim world (the same number as the Great Mosque of Mecca). To alleviate the stress, Mecca was finally bestowed with a seventh minaret.

For many visitors to Istanbul, shopping takes precedence over museums or historical monuments, and the Grand Bazaar is the place to go for all of your shopping needs.

This massive covered market, which encompasses an entire city quarter and is enclosed by defensive walls, is essentially the world’s first retail mall and is located between the Nuruosmanye and Beyazt Mosques.

The Spice Bazaar is where gourmet delights such as lokum (Turkish delight), dried fruit, nuts, herbs, and spices may be purchased.

Indeed, the bulk of the funding required to build it came from Ottoman Empire taxes on Egyptian-made items, which is why the Turkish title “Egyptian Market” (Msr arşss) literally translates as “Egyptian Market.”

The Spice Bazaar is a major tourist destination in Istanbul, and it may get highly crowded during certain hours of the day due to the arrival of large tour groups from the city’s moored cruise ships.

When it was at its peak, the Hippodrome, which is now a popular gathering place and promenade, featured beautiful chariot races, gladiator clashes, and even political discussions. Despite the fact that only a small portion of it has survived, the area is nevertheless a nice place to roam about thanks to the presence of some spectacular historical buildings and sculptures.

The Hippodrome served as the city’s focal point for ages, lavishly embellished with sculptures of emperors and gods, animals, and heroes. It never fully recovered after Constantinople’s fall in 1204, when the bulk of its stone was transferred to the east. At the moment, the roughly 3,500-year-old Obelisk of Theodosius and the exquisite German Fountain next to the Blue Mosque are among the highlights.

Take in the splendor of Dolmabahçe Palace’s architecture

The grand and stately Dolmabahçe Palace exemplifies the Ottoman Empire’s apparent effect on European décor and architecture in the early nineteenth century. It was built in 1854 by Sultan Abdülmecid I to supplant Topkapi Residence as the sultans’ principal residence, which had been there since 1453. During the early years of the Turkish Republic, Dolmabahçe Palace was also used as an official home, and according to historical traditions, it was here that Atatürk (the creator of modern Turkey) died in 1938. Floral beds, fountains, artistic basins, and ornamental basins dot the landscape of the formal gardens.

A never-ending list of must-see things in Istanbul includes anything from discovering the hidden riches of Anatolian cuisine to soothing yourself in a historic Turkish bath. So what do you think about this trending tourist attraction? Get packed, plan your trip with AirlinesMap and personalize your travel itinerary on your own, and explore the city in and out. Bon Voyage..! 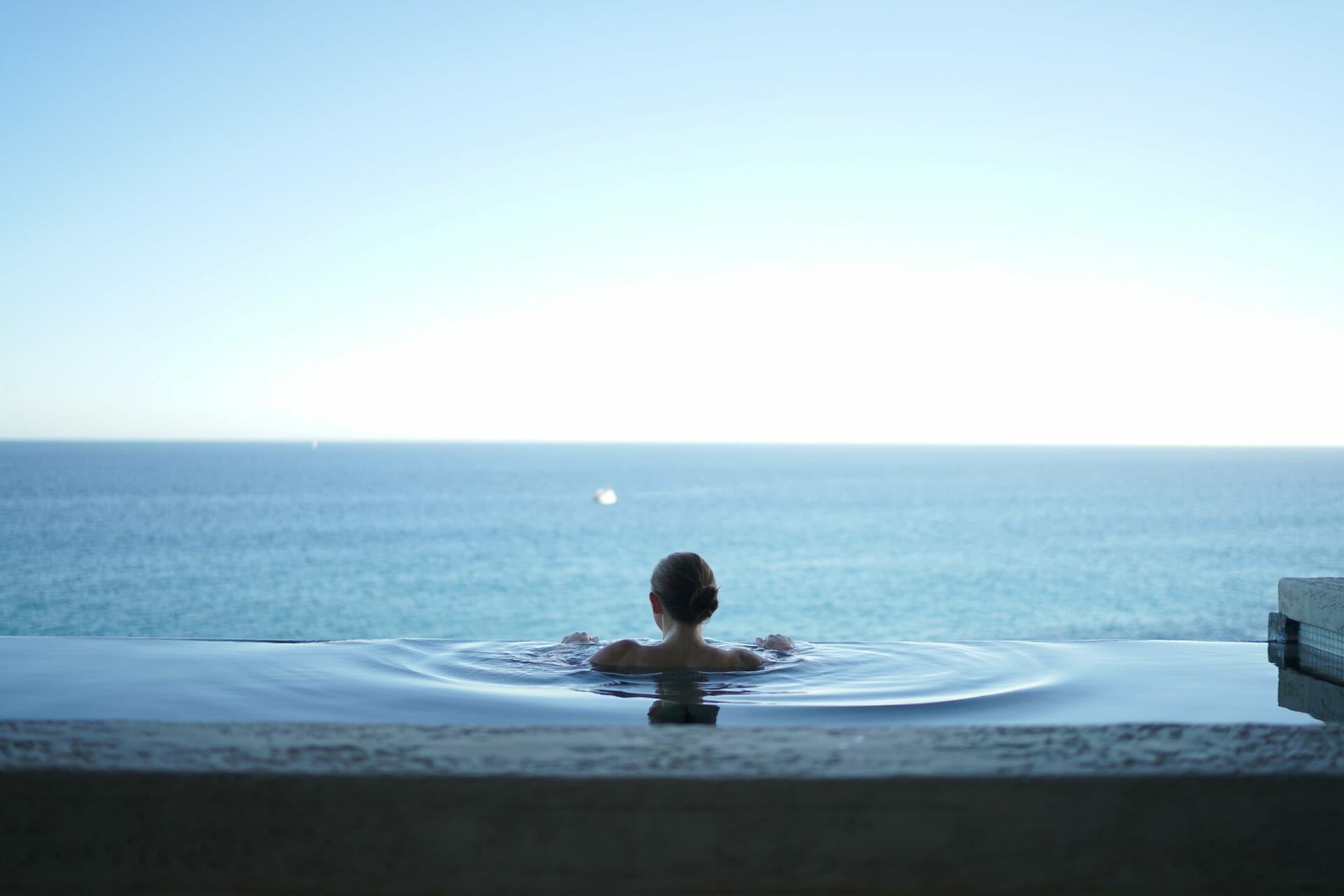 The 12 Hottest Wellness Destinations to Travel to in 2023