Thoughts on marriage and divorce 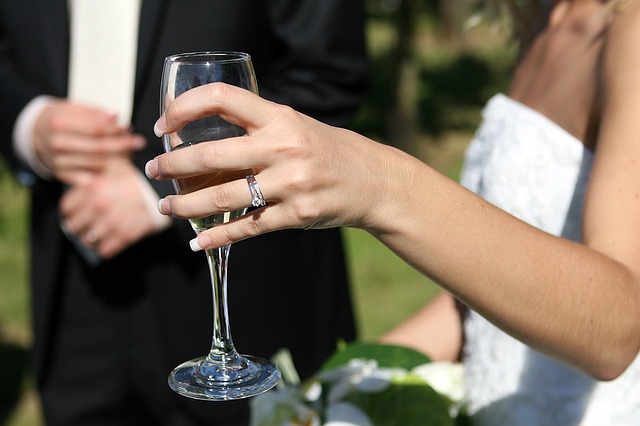 Thoughts on marriage and divorce

I have never been married. Not that I have ever been against marriage but I have never felt the urge to marry anyone. I honestly don’t believe that marriage strengthens or weakens a relationship – if it is the right relationship, it will last regardless. I am also not idealistic enough to buy into the idea of “till death do us part”.

In some ways, marriage causes more problems than it solves and I have come across many people who were doing just fine together until they married each other. Go figure!

Many reasons for divorce can be positive. Gender roles have changed dramatically, eroding the traditional structure of marriage and creating conflict. There is more equality between males and females and people are living longer. Many relationships now are more than just a ‘romantic pairing’, it has become a transaction. As long as each person’s needs are being met, the relationship continues. When one or both people begin to feel misunderstood or alone on the relationship, the marriage transitions into a restless zone.

When costs go up and rewards decrease, the future of the relationship is in jeopardy. So there will always be a threat to marriage with each person asking themselves, “Is this marriage making me happy?”.

Those who survive marriage are emotionally mature and they realise that even someone who loves them to their full capacity can still hurt and disappoint them. They realise that no one is perfect and that marriage involves sticking together through the tough times and emerging stronger and more bonded than before. Marriage is definitely not a ticket to a permanent state of romantic bliss as many Hollywood movies would have us believe.

To me, true love is sticking by someone even when the going gets tough as well as making a commitment to support that person and help them achieve their true potential. A friendship that helps you to grow.