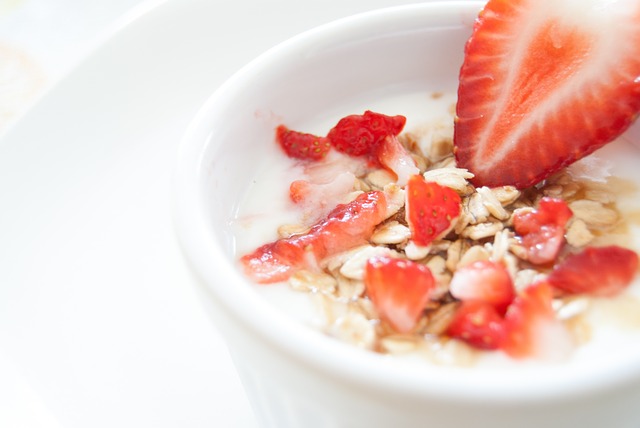 There have been many examples of people who have outwitted ill-health by thinking themselves into a positive physical state. This may seem a bit far-fetched but hear me out…there are ways to think yourself healthy.

Sometimes your mind can be your worst enemy or it can be your best ally.Research has shown that positive thinking can influence your health in a good way.Past research has found that savoring the moment and positive thinking can help to not only improve your current health, but also prevent future health complications. In particular, the findings found positive thoughts to be especially beneficial to those already suffering from diseases like coronary artery disease and high blood pressure.

Placebos are fantastic evidence that the power of mind can help heal the body. Belief is a powerful mechanism. A simple sugar pill can work wonders if the person taking the sugar pill believes it will work. A study conducted by a Cleveland Clinic Foundation exercise psychologist in Ohio compared individuals who worked out at a gym against those who only visualized doing so. The surprising result? Understandably, the gym-goers experienced a 30 percent increase in muscle. The ones who thought about free weights and elliptical machines? That group actually experienced an increase in muscle strength that was almost half that of the other group (13.5%).This isn’t to say we should all forego our gym memberships and yoga pants. However, it does illustrate the power our thoughts have when it comes to our health and how it is possible to think yourself healthy.

The Nocebo effect also illustrates the power of the mind.  In 1992 theSouthern Medical Journal reported the case of a man who in 1973 had been diagnosed with cancer and given just months to live. After his death, however, his autopsy showed that the tumour in his liver had not grown. His intern Clifton Meador didn’t believe he’d died of cancer: “I do not know the pathologic cause of his death,” he wrote. Could it be that, instead of the cancer, it was his expectation of death that killed him?This death could be an extreme example of the “nocebo effect” – the flip-side to the better-known placebo effect. While an inert sugar pill (placebo) can make you feel better, warnings of fictional side-effects (nocebo) can make you feel those too. This is a common problem in pharmaceutical trials and a 1980s study found that heart patients were far more likely to suffer side-effects from their blood-thinning medication if they had first been warned of the medication’s side-effects.

This places a spotlight on doctor-patient relationships. Today’s society is litigious and sceptical, and if doctors overemphasise side-effects to their patients to avoid being sued, or patients mistrust their doctor’s chosen course of action, the nocebo effect can cause a treatment to fail before it has begun. It also introduces a paradox – we must believe in our doctors if we are to gain the full benefits of their prescribed treatments, but if we trust in them too strongly, we can die from their pronouncements.

How to think yourself healthy

• 1. Close your eyes and imagine your immune system in a way that appeals to you. I like to imagine jellyfish-type-soldiers invading around my body, defeating bad bacteria and unhealthy cells. Make sure there are plenty of them, and see them as strong and purposeful.

• 2. Next, imagine travelling inside your body to the area that needs healing, and notice how you imagine the problem manifesting. You might see the infection or diseased cells as lots of tiny black globules.

• 3. Now, the jellyfish are going to destroy the black globules. It’s best not to imagine the immune system fighting; rather see the pale-coloured jellyfish surrounding and devouring the tiny black globules.

• 4. When all the tiny globules are gone, it’s important to then imagine the jellyfish happily swimming off and patrolling your bloodstream. This ensures you do not over-stimulate your immune system.

• 5. Imagine now a healthier you sitting in front of you. See how the person looks, smiles, and so on.

• 6.Now step into the healthier you and feel how much better you feel.

I completely believe that the mind can influence the body. After all, the mind and body are inextricably interlinked. Psychosomatic illness has long been documented and is yet another example of how interlinked our mental state and physical state are. Visualisation techniques, mindfulness, engaging in positive thinking, adopting a kind and tolerant attitude to others and maintaining peace and contentment can all contribute positively towards a healthier life.

PS. Make sure to get enough sleep and eat well too!