There’s good and bad to everything 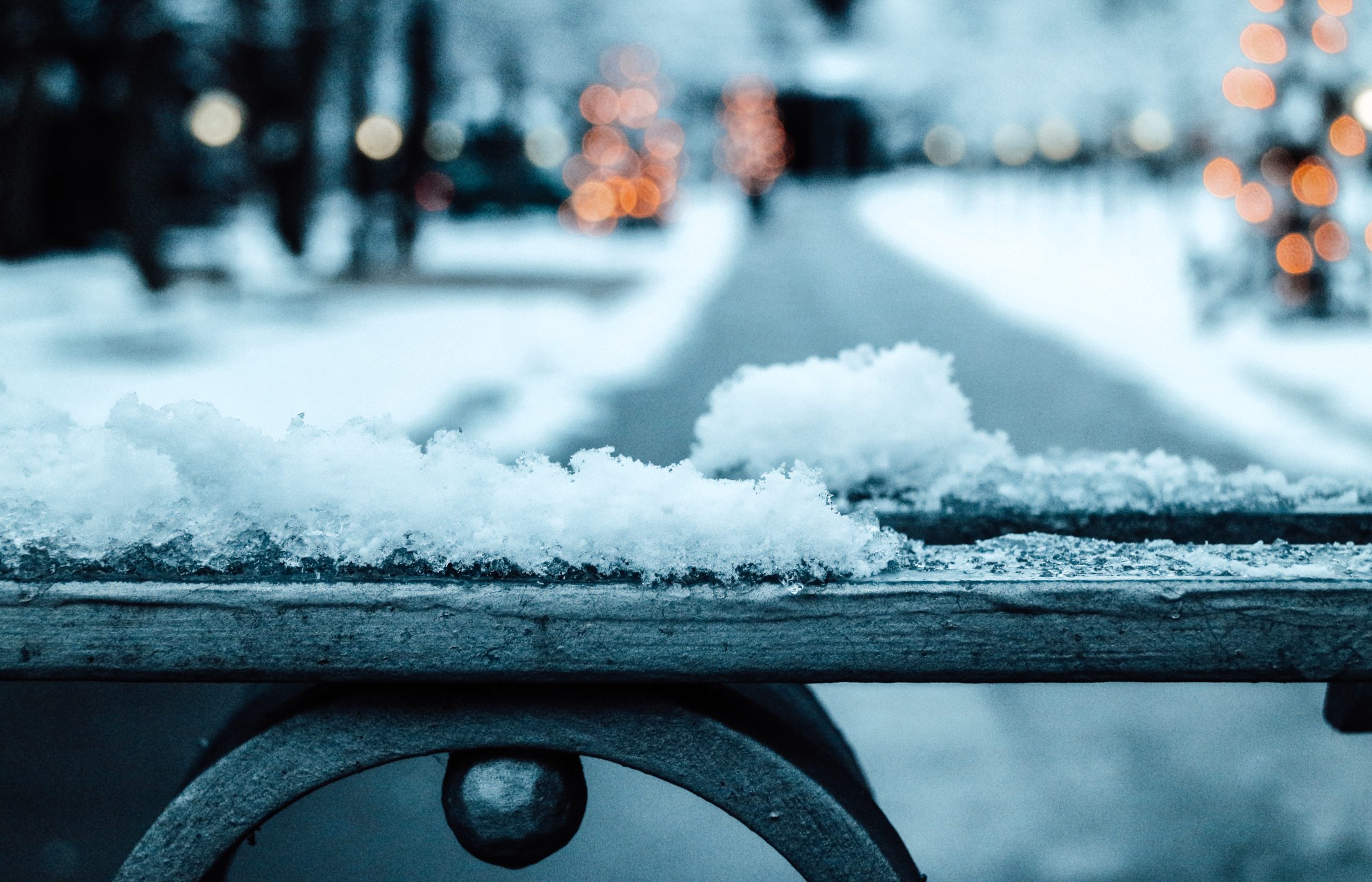 The corona virus pandemic has caused a lot of chaos, anxiety and fear. Uncertainty is something most of us don’t enjoy and feeling threatened is a scary place to be. The corona virus epidemic has left a lot of people feeling helpless and as if they have lost control of their freedom. I am not minimising the awful impact that Covid-19 has had on the planet – from untimely deaths to financial loss but it is still a good idea to consider that there’s good and bad to everything. Balance is key for survival, and in any situation, if you look hard enough you will see that a situation is rarely all bad or all good.

Take for example extremely wealthy individuals – on the surface it may seem all good, I mean…what’s not to like? It’s especially true to think this way if you aren’t particularly wealthy. In fact, I have had many clients tell me that they have looked at others who seemed wealthy and felt they must have it all and be really happy. This isn’t the reality though. I once had a client come see me. He told me that on the way to my office he had seen a guy driving a porsche. He had thought to himself how this guy must  have so much more than him and be more successful and happier than he was.

This type of comparing is very dangerous and constitutes an “error in thinking”. You have no idea whether that person is successful and happy. It’s easy to think this when you are on the outside looking in but, in general, wealthy people aren’t proprtionately happier than those with less (unless you earn way below the average threshold). Being wealthy brings pros and cons – like I said, there is good and bad to everything. Being wealthy can destroy close relationships, you never know whether people are with you for you or whether they are hoping for a slice of your financial pie. Another downside to being wealthy is that, the more you have, the more immune you become to simple pleasures. If you have clean sheets every night, the pleasure response wears off and you need a greater fix to feel that original high again. That is why wealthy people sometimes turn to drugs as they have saturated the pleasure receptacles in their brain – too much of a good thing isn’t a good thing.

Think about the rice farmer in Asia, if you gave him something that he yearned for (and it would be simple because they live simple lives) the pleasure he would experience would be far greater than a wealthy person’s would be – who ends up happier. No matter how much you have, life still throws problems at you, it’s just the nature of the problems that change. Wealthy people still have relationship issues, deal with failure and rejection, but indeed, they are further up the survival chain.

Being psychologically flexible is a great asset in times of trouble. It helps you to look at things from a different perspective. If you can look at a situation in a way that stresses you less, you will inevitably feel less anxious. So, focusing on the fact that there is good and bad to everything when facing a crisis is a good example of psychological flexibility.

Back to the corona virus epidemic, although it has been devastating in many ways, there has been a silver lining:

Two pandas in a zoo in Hong Kong have finally mated, after ten years of trying. This has been attributed to the fact that the zoo has been closed and the pandas have had some privacy.

The planet’s air is cleaner than ever before due to the fact that there are less cars on the road and planes in the sky.

The water in Venice is cleaner. These clearer waters have even led to wildlife appearing in the canals with swans, fish and more spotted in recent days.

Drug gangs in South Africa who have always been at loggerheads have come together against a common enemy and have been delivering food to the poor.

The corona virus epidemic has been a reminder not to mess with nature and has made many realise that money and our daily routines fade into insignificance in the face of nature’s rebellion.

Incredible numbers of people have been volunteering to help those less fortunate – delivering food to the elderly and those in self isolation.

China has made eating wild animals illegal (I hope it stays this way).

NYC’s governor Andrew Cuomo announced  that 6,000 mental health professionals had signed up to volunteer for a new programme aimed at supporting the city’s mental health during the corona virus pandemic.

The benevolence of many has shone during this tme – people have offered free services and relaxed certain rules to accommodate the change in lifestyle. Fitness experts have been offering exercise routines for free, people are helping each other out more than ever before.

The iconic Christ The Redeemer statue which looks out over Rio de Janeiro was illuminated with various flags of countries gripped by the Coronavirus pandemic.

I have been amazed at the resourcefulness and adaptability of people. I was particularly touched by the sight of Italians singing from their balconies during lockdown. Despite the negatives that corona virus has brought, there have been many uplifting examples of the resilient and resourceful human spirit. In many ways, it has restored my faith in human kind.

Photo by Barbara Kosulin on Unsplash