The “me too” movement and mental health 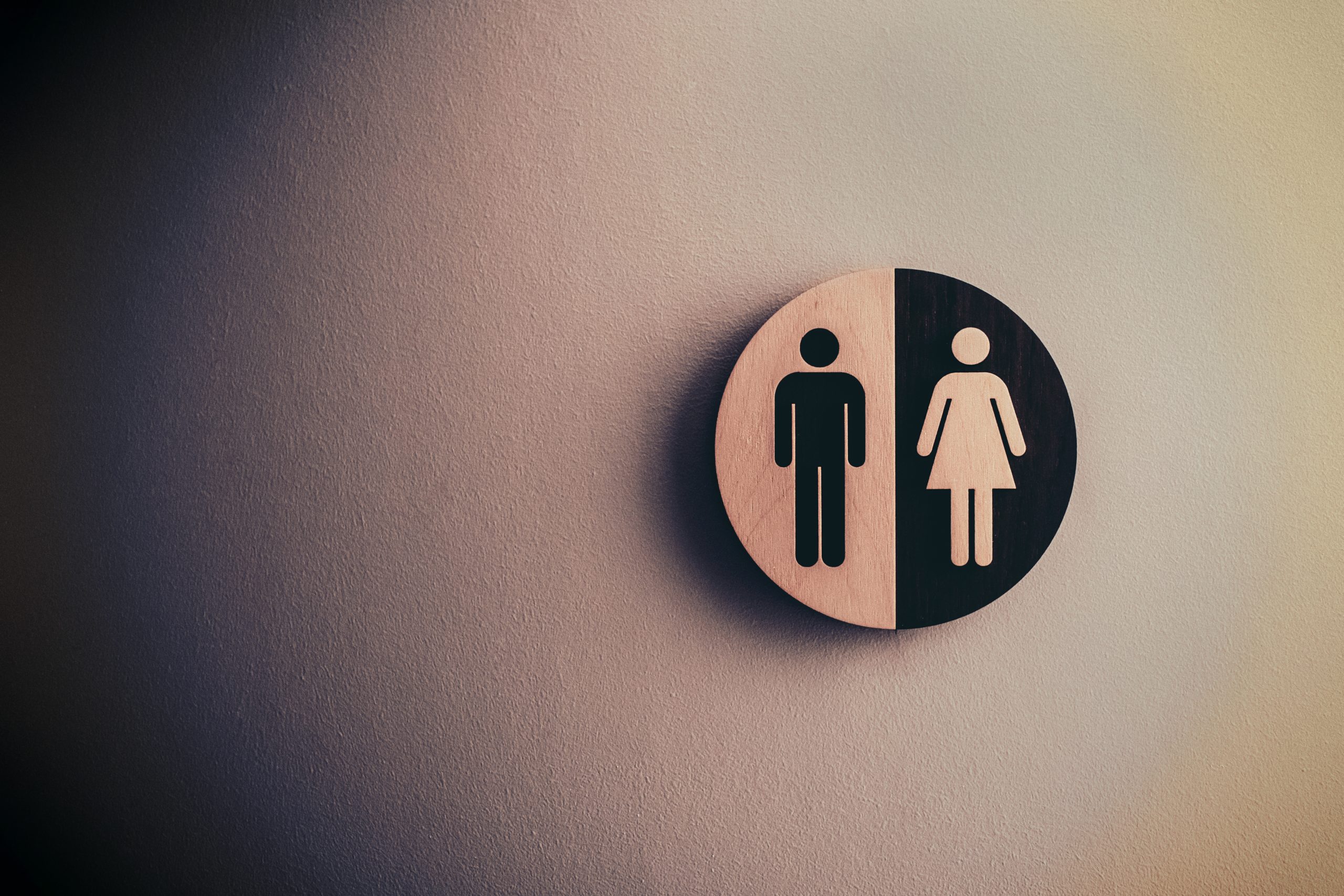 Most women know what it’s like to feel harrassed by a man in a sexual way. I grew up in South Africa where men were quite forward and flirty. It happened a few times where i would be in a bar and the bar man would send a drink over from a secret male admirer sitting somewhere nearby. I was always flattered and found this kind of attention harmless. There are however men who don;t know where the boundaries lie and the acceptance of sexual harrassment has massively reduced over time.

In the seventies and eighties and even the nineties, sexism was rife. There were constant sexual undertones (and overtones!) and most women just tolerated it. It really is unaaceptable when you consider the non-explicit exchange that often took place – you flirted with the boss for favours. Such as being promoted or receiving favouritism at work.

If you didn’t play the game you risked being fired. I had this happen to me at a job in South Africa when I was nineteen and it chattered my confidence. It’s about time the #metoo movement came about. Women deserve to be treated seriously for their intelligence and talents rather than for the body shape and how they look.

For too long women have lived in a male dominated world and this has had huge implication for women’s mental health.

Many women have told me how they felt guilty and wantng to have their own career and not stay home and play housewife. Thank goodness roles for women have expanded and women now ask for what they want and expect more from life than just to serve their man. In the fifties it was normal not to have your own work ambitions and restrict your goals to cooking and keeping the house tidy. I am so glad times have changed.

Women have been conditioned to be the support act to the man in their life and it’s great to see this changing too. Women are begining to see they can have what men have too although for many years women have had to work far harder to get to the same level as a man. Equality in pay is improving but it still has a LONG way to go.

Women have also been brainwashed to believe men are more capable and know better than they do. This is absolute nonsense. Men and women do have their difference though and it is futile to try decide which sex is superior – we both have our strengths and weaknesses but when it comes to talent, skill, intelligence and competency men and women are similar.

Females are outperforming males at university, girls develop far quicker than boys when growing up as children and interestingly, the TV show The Apprective has seen females being more successful than men lately. Surely a sign that times are changing and women are being taken more seriously.

Being brain washed for many years into being the support act to men, mental health is sure to suffer. Many women have self limiting beliefs, believing they aren’t up to the same jobs men are even when they are similarly qualified. Women tend to be more emotional too and this means we tend to over think and overanalyse which affects mental health more than if you don’t ruminate. Women tend to experience higher levels of anxiety whereas men experience higher levels of depression.

Women are making a stand and those who abused their position of power to manipulate women (think of Harvey Weinstein) are finally having to address their abhorrent behaviour.

Photo by Tim Mossholder on Unsplash