The difference between Aperger’s Syndrome and Social Anxiety Disorder 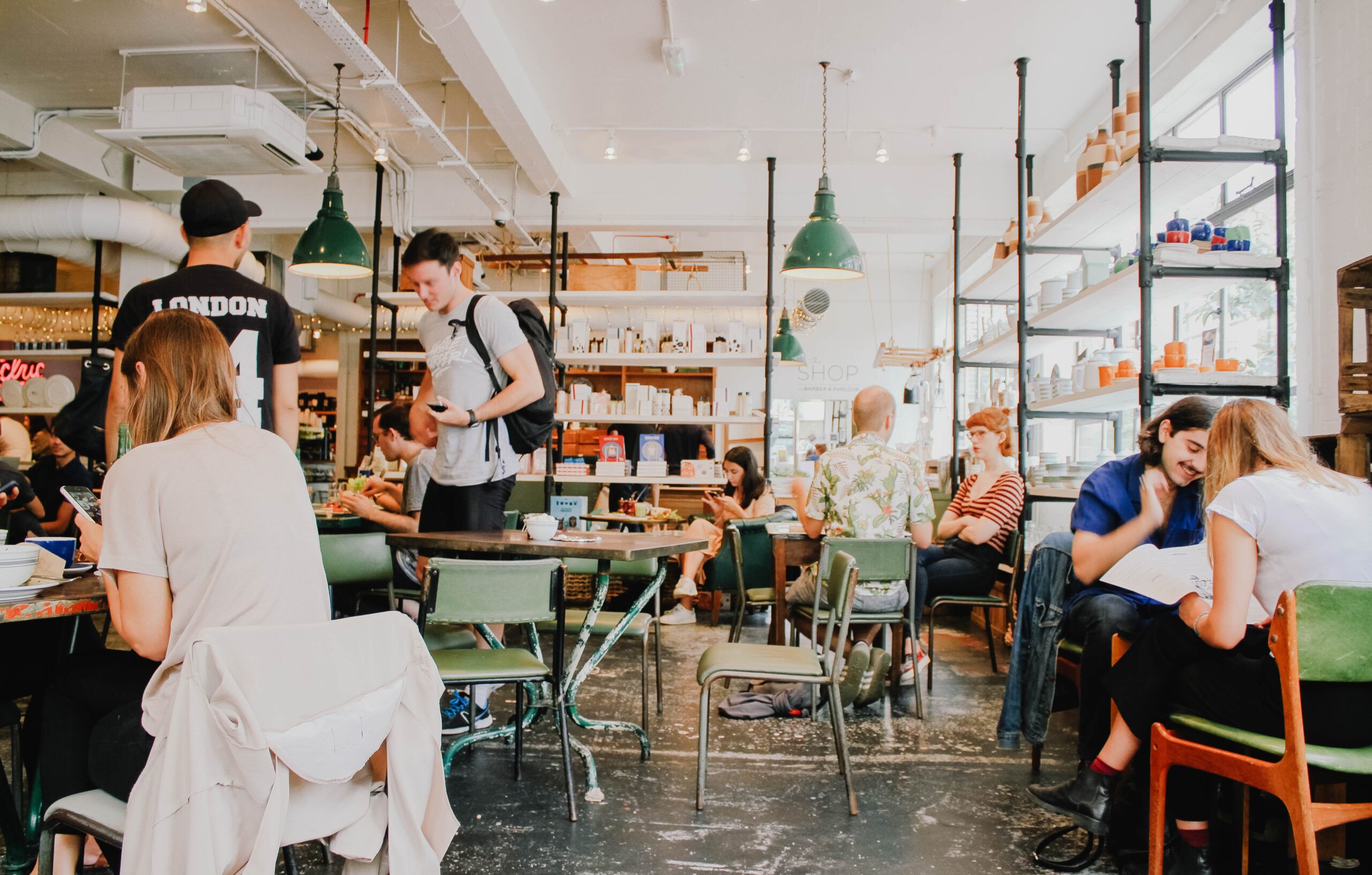 Asperger’s syndrome is part of the autism spectrum. While doctors no longer use the term “Asperger’s” and instead provide a diagnosis of autism spectrum disorder (ASD), some people still identify with this classification or its shortened version, “Aspie.”

Social anxiety and being on the spectrum

People with social anxiety fear being around other people because they worry about how others will perceive them whereas people on the spectrum can’t always read social cues – different parts of the brain are involved. Those with social anxiety are capable of forming relationships but are impaired by anxiety; on the other hand, people on the spectrum (autistic) have difficulty with the nuts and bolts of communication that make relationships possible.

Neuroimaging research sheds some light on how the brains of people with social anxiety and autism differ. Studies of brain function show that for most people, the amygdala—the emotion centre of the brain—is activated when understanding facial expressions. For those with autism, the prefrontal cortex—the centre for judgment and planning—becomes active when processing facial images.

This means that people on the spectrum try to logically figure out the meaning of a facial expression rather than experiencing an automatic emotional reaction. Studies have also shown heightened sensitivity of the amygdala in those with social anxiety. This makes it even more clear that the two disorders are very different.

If you have social anxiety, or social phobia, interacting with people on a social level fills you with fear. In fact, it can feel downright frightening.

Social anxiety disorder causes self-consciousness and excessive worry and fear about social situations. You may fear being judged or humiliated in front of others. The focus is internal, focusing on how someone is coming across – for example, worrying that they are blushing or will say something stupid. The internal focus just makes the anxiety worse and an individual ends up feeling even more stressed – it’s a vicious cycle.

Cognitive Behavioural Therapy works well for social anxiety and teaches an individual who fears social situations to practise focusing externally rather than on themselves. If you give this a try, you will notice that if you focus on how you think you are coming across, you will feel more nervous than if you focus on who you are speaking to. Focusing externally on what the person you are talking to is saying or on an inanimate object in the room promotes calmer nerves in social situations.

Individuals on the spectrum are usually diagnosed in childhood. School relationships are affected and a child might inadvertently be excluded from the main group due to not fully understanding the correct social etiquette.

People with ASD can sometimes appear rude or blunt as they are often direct and don’t beat about the bush. They may also stand to close, not understanding the concept of personal space or talk very loudly.

Research has found that it is common for children and adults diagnosed with autism to also experience social anxiety. This means that it is possible for a child to have both disorders. Whether or not a child has one disorder or both, social skills training is one form of treatment that may offer promise for both SAD and ASD. Cognitive behavioural therapy is another well-recognised form of treatment.

Photo by Toa Heftiba on Unsplash