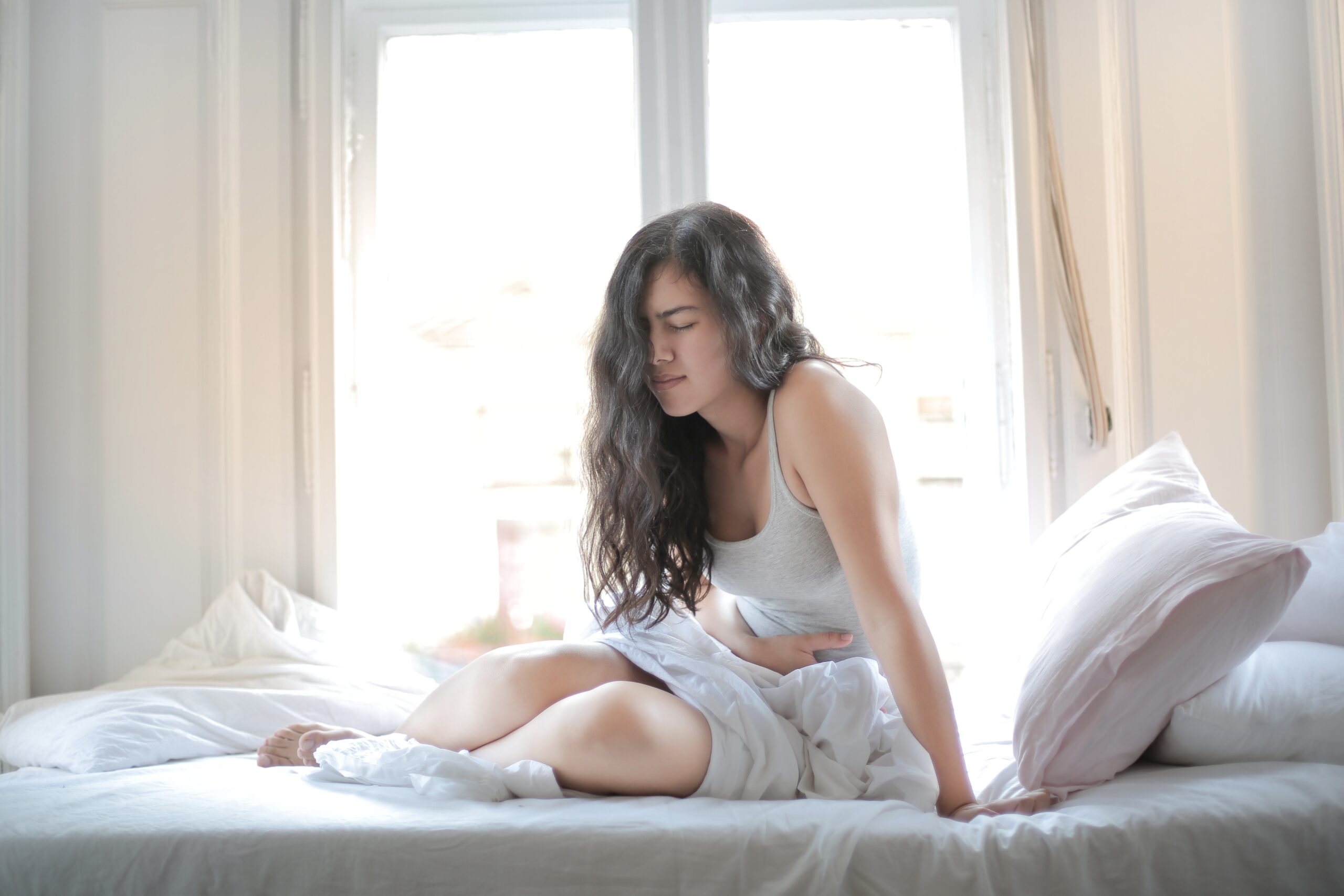 New resources published today by Guts UK to raise awareness of microscopic colitis show that women are 700% more likely than men to suffer from the condition.

The charity is calling for more research to determine the reasons behind this gender disparity in the hope it will lead to prevention, faster diagnoses, and developments in treatments.

Microscopic colitis is an inflammation of the large intestine (bowel) that causes persistent, frequent, and watery diarrhea (throughout the day and night), stomach pain, fatigue, fecal incontinence, and weight loss. The charity has chosen to create specific resources for women as part of Microscopic Colitis Awareness Week after research has shown that 87.5% of people suffering from the condition are female – most of whom are diagnosed between the ages of 50 and 70.

Patients often find it difficult to manage jobs, socialize, travel, and take part in family life because of the urgent nature of their symptoms and their need to be near toilet facilities at all times. Coping with this often leaves sufferers feeling very isolated and can have a significant and detrimental effect on their mental wellbeing.

Many people suffer for years with microscopic colitis but the correct diagnosis and treatment can make a huge and dramatic difference to a person’s quality of life.

Julie, aged 42 from Sidcup in Kent, was diagnosed with microscopic colitis in 2020.

“The symptoms of microscopic colitis are awful. I experienced crippling stomach pain, nausea as well as watery diarrhea which lasted for several weeks and only stopped when I was diagnosed and began a treatment of steroids. It all had a massive impact on mental health since this was during the lockdown and I worried about what could be wrong.

“It’s a very isolating condition and I can understand why it’s called a hidden disability. It’s been over a year since I was diagnosed and I’m still having flare-ups. I am constantly thinking about what I am eating and when I am out where the nearest facilities are – it’s exhausting.”

At least 1 in 1,000 people are thought to have microscopic colitis in the UK with 17,000 new cases being diagnosed each year, but the real number could be a lot higher because it’s often underreported and misdiagnosed. One study showed that one in three patients with microscopic colitis were initially incorrectly diagnosed with Irritable Bowel Syndrome.  It is also a growing disease and the number of patients diagnosed has been increasing over the past 20 years.

Microscopic colitis is named because, unlike other inflammatory bowel diseases (IBD), like Crohn’s disease or ulcerative colitis, it can’t be diagnosed with a colonoscopy alone and a sample of tissue taken from the bowel must be examined under a microscope to identify the condition. However, once confirmed, treatment with prescribed medicine (a steroid called budesonide) is available and has shown to be very effective and often life-changing.

The causes of microscopic colitis and the reason it affects women disproportionately are still unclear. As it is a relatively new disease (first described in 1976) it has led to a presumption that it is environmental as opposed to genetic factors that are responsible for its occurrence.

Prior studies have suggested that a range of medications including proton pump inhibitors (PPIs) – which are used to reduce stomach acid, nonsteroidal anti-inflammatory drugs such as ibuprofen, statins, antidepressants, aspirin, and beta-blockers may be associated with the disease as well as cigarette smoking and a co-diagnosis of an auto-immune disease.

What is clear is that women are at substantially higher risk of having microscopic colitis than men. Despite this marked gender discrepancy, the literature on reproductive and hormonal factors is very limited. Some scientists have hypothesized that there is a link between microscopic colitis and the use of oral contraceptive pills and HRT  but more research is needed for this to be conclusive.

“Thousands of people across the country are quite literally housebound with symptoms of microscopic colitis and we now know that the rates are increasing and are likely to grow further as the population ages.

“Further research is desperately needed to identify risk factors and find out why women are far more likely to suffer from microscopic colitis so we can move to a place where prevention and faster diagnosis are possible.

“In the meantime, I hope that this year’s Microscopic Colitis Awareness Week will raise awareness of this extremely difficult condition and that sufferers discover the simple treatments that can make a huge and dramatic difference to their quality of life.”

“Scientists still don’t fully understand what causes microscopic colitis and further research is clearly needed to determine what could be a combination of factors.

“What we do know is that the condition can be very debilitating but with the right tests it’s also very treatable. Early diagnosis is crucial to prevent patients from suffering when they don’t have to, so my main message this Microscopic Colitis Awareness Week is don’t suffer in silence and seek help from your GP if you’re experiencing symptoms.”

“There is very little awareness of microscopic colitis, but I am sure there are many people suffering from it without knowing. My message for anyone with symptoms is that if you feel that things aren’t quite right and you’re struggling to get a diagnosis then persevere and push for an appointment with a gastroenterologist. The treatments available can certainly improve symptoms.”

Anyone experiencing symptoms is advised to see their GP, contact Guts UK for more information, or visit gutscharity.org.uk 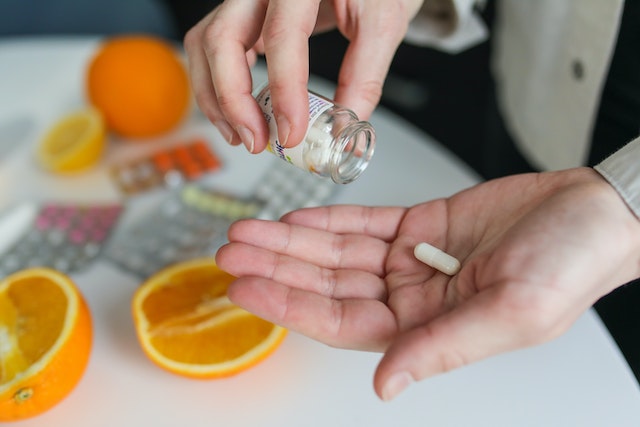 Diet and Hair Loss: Effects of Nutrient Deficiency and Supplement Use 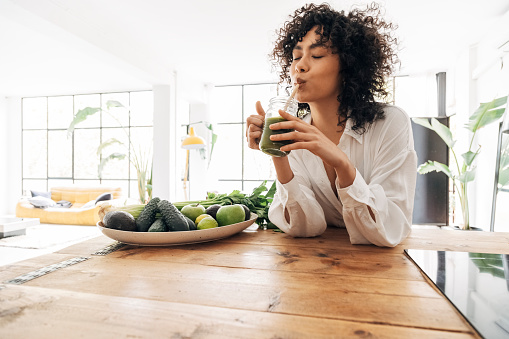 Inadequate Tips for Being Happier