The benefits of being a misfit 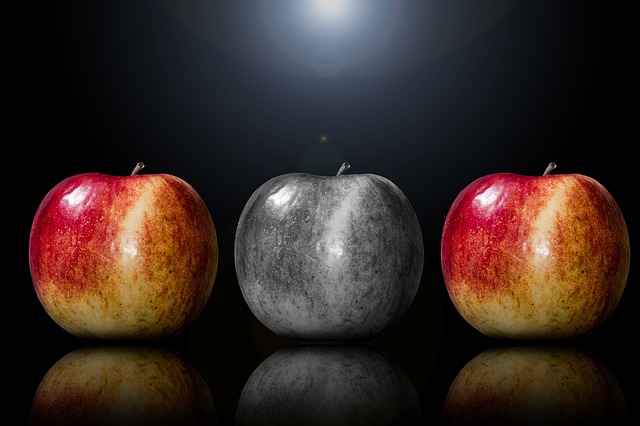 The benefits of being a misfit

You think for yourself

Being a misfit often means that a person is a critical thinker. By this I mean that they will not automatically accept what they hear via the media nor will they openly mass thinking without evaluating it for themselves and looking at all the angles. Many people have opinions based on mainstream thinking. A misfit might do this at times but mostly they challenge mainstream thinking rather than automatically accepting it.

Misfits are more steadfast in their beliefs and values. As a result, being a misfit involves sticking to personal beliefs and values no matter they company they keep. Misfits tend to live with more integrity and say what they mean. They won’t say they dislike someone just because the group they are in dislike that person.

One of the five most common wishes of the dying is that they wished they had been more true to themselves instead of going along with what everyone else wanted. When you’re a misfit, you find it easier to ‘go against the grain’ and avoid the brain washing that we all get via the media, our parents, politicians and teachers. They care about others but have the inner wisdom to still follow what they feel will ultimately be the best for them in the long run.

You are more likely to have high levels of self confidence

The benefits of being a misfit definitely involve confidence. It takes confidence to stand up for yourself, be assertive and follow your own path. Misfits live a life that is ‘inside out’ – driven from within rather than lives are designed from ‘outside-in’ – driven by the need for approval from others and the need to be validated and accepted above everything else, including their own self worth.

You are less likely to be a people pleaser

Being a misfit involves doing your own thing and having an opinion even if that opinion is not the flavour of the day. Misfits don’t go out of their way to stir up conflict but they also won’t change what is important to them just to keep the peace.

Misfits have an inner dialogue that keeps them moving forward. It’s important to them to stay on their path of learning and achieving goals in line with their values in spite of resistance from others. Even when others don’t understand the reasoning, a misfit will keep at it. Misfits have a healthy attitude to ‘failure’ – it’s a lesson rather than something that is shameful.

More likely to be successful

Many of the successful people I have interviewed have had rejection and felt ‘the odd one out’ in life. This has fuelled them to try even harder to do what they want rather than court favour with others just to be liked. If being liked means accepting other people’s beliefs and values, they would rather go it alone.

I have a lot of admiration for misfits – they are brave enough to stand out and do their own thing and we need misfits to help change the world and shake up the status quo…as long as it is done with love and there is no malice involved.