The Benefits of Becoming Vegan 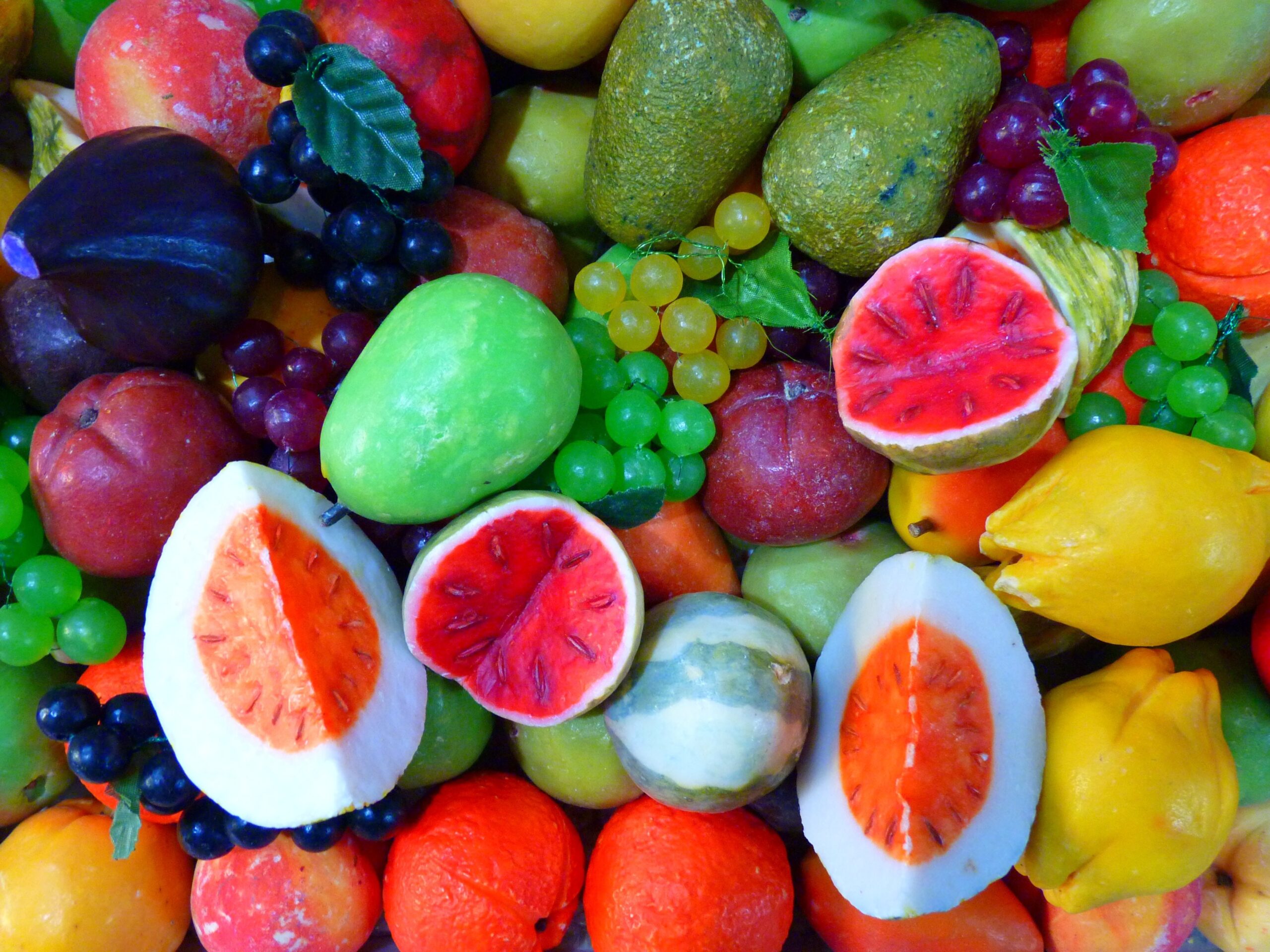 Going vegan has benefits beyond the simple fact that it’s a way of eating that excludes animal products. It’s also a conscious lifestyle choice with many implications for the environment, your health, and animals. If you’re considering going vegan, you might be wondering what it entails.

To anyone who reads about nutrition or follows diet trends, it won’t come as a surprise that plant-based diets have many benefits. Veganism is one such diet; it consists almost entirely of plants, especially fruits and vegetables. Many people choose to follow a vegan diet for ethical reasons or out of concern for their health or the environment.

Whatever your reason for considering becoming vegan, here are some benefits as to why you should go ahead and try it.

It’s Good for Your Health

The health benefits of a plant-based diet are numerous. Many people who switch from a regular diet to a vegan diet report improvements in their health, especially when it comes to issues like obesity, loss of energy, and general complexion.

Most of the health benefits of a vegan diet are attributable to the fact that vegan diets are high in fiber, vitamins, minerals, and antioxidants. Many plant-based foods have been shown to have positive effects on our health, including decreasing the risk of heart disease, controlling blood sugar and blood pressure, and preventing certain cancers.

This is not surprising, considering that animal products are linked to many health issues, and a vegan diet is devoid of them. Another way you can facilitate your health is by looking out for the well-being of your future. This entails planning ahead, doing research and checking out  insurance models such as the ACA essential health benefits. If you want to make a positive change in your life, make it a big enough one.

It Helps the Environment

As well as bringing health benefits, a vegan diet can also help to improve the environment. A vegan lifestyle uses less water and creates fewer greenhouse gasses than a non-vegan one.

Additionally, it also has a much smaller carbon footprint than other types of diets, such as a lacto-ovo vegetarian diet. Vegan meals use less farmland than other diets because they can be cultivated with fewer pesticides.

This can help to improve the biodiversity of local ecosystems by reducing the use of pesticides and fertilizers. Vegan diets also create less deforestation, as many animals are reared on cleared rainforest land. This protects biodiversity and prevents the release of greenhouse gasses like methane.

Weight Loss and Other Health Benefits

Weight loss is the most well-known benefit of going vegan. Studies show that people on a vegan diet lose weight faster than those on other diets. This is because a vegan diet is high in fiber and low in fat, so it keeps your hunger levels low and keeps your blood sugar levels steady.

These are the two things that make you less likely to overeat. Both vegan and vegetarian diets are also naturally high in fruits, vegetables, and other foods that are good for your heart, which can also help with weight loss. Vegan diets are also linked to lower blood pressure and cholesterol levels, both of which are risk factors for heart disease.

When we talk about animal welfare, we often think only about the animals that are raised for food, but this is only one part of the picture. Many animals are used in experiments and for entertainment and are not treated in a way that most people would consider ethical. If you choose to go vegan, you can help to stop this by reducing your demand for products that involve animal suffering.

Many non-vegan foods are made with eggs and dairy products, both of which require the killing of animals. Similarly, many products that you might not expect to contain animals are actually made with them, such as some types of paint and glue.

Becoming Vegan Is Actually Easier Than You Think

Many people worry that going vegan would mean giving up all of their favorite foods. In reality, however, most people find that switching to a vegan diet is surprisingly easy. There are many vegan versions of the foods you already eat, from bagels and pizza to ice cream and cookies. Even things that don’t look like they can be made vegan can often be adapted.

For example, many people who go vegan discover that they can replace cheese with avocado. The only really difficult parts of becoming vegan are those that can be difficult for anyone. Making sure that you get enough protein, iron, and other nutrients, and staying away from processed foods.

Being with like-minded friends can also help make the transition. Vegans that are well adapted will give great advice and point you towards recipes and shops that offer the best products at affordable rates.

Vegan activists are people who are committed to promoting veganism as a way of living. There are many different ways that vegans can get involved in activism. Some vegans organize protests and rallies, while others speak at public meetings or write letters to the editor. Vegans can also start their own groups, like vegetarian clubs or vegan meet-ups.

Whether you’re looking to join an existing vegan activist group or start your own, there are many benefits to being involved: You’ll learn more about the issues surrounding animal welfare and you’ll make new friends. In addition, being active will help you feel more connected to your local community, and that you are making a positive change in society.

In recent years, veganism has become a more common lifestyle choice. It is now more widely understood that being vegan involves not eating or using animal products of any kind. This means no meat, fish, eggs, or dairy products such as milk, cheese, or honey. A vegan diet is high in fruits and vegetables and can have many health benefits.

Research suggests that cutting down on red meat and switching to a plant-based diet could reduce the risk of cancer and other diseases. It can seem daunting at first, given that most people in Western societies have grown up eating meat regularly. But the reality is that becoming vegan isn’t as difficult as some may think it is. 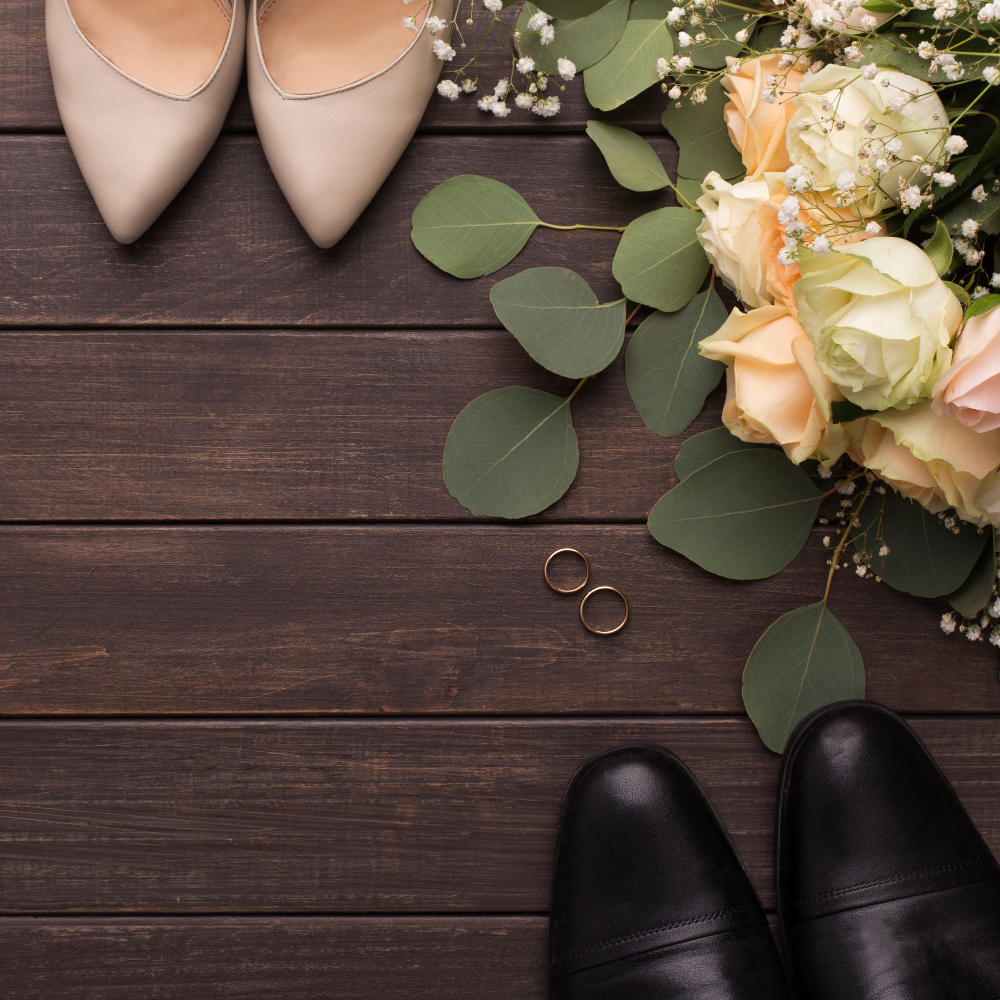