The ‘back up’ boyfriend phenomenon 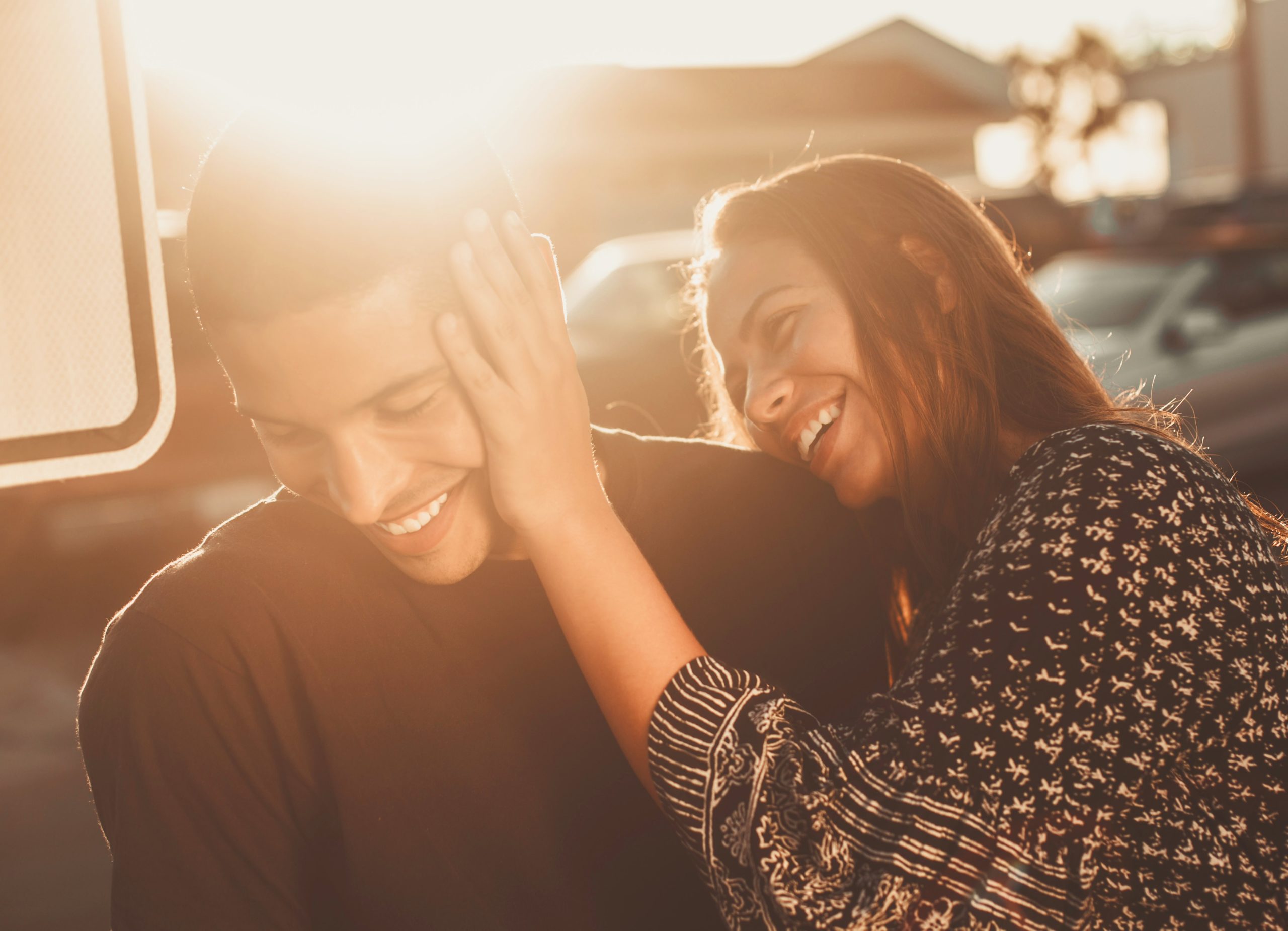 I have worked as a counsellor for many years, and as a result I often observe patterns of behaviour. One such pattern I have noticed is the fact that many single women have a “back up boyfriend”. This back-up boyfriend is firmly in the friend zone but there is an interesting interaction that takes place. The back-up boyfriend tends to hope for more than just friends and enjoys having a pretty woman to take out and show off. And the woman ends up getting gifts, free meals and often many other perks.

The sad thing about this transaction is that the back-up boyfriend (and I must emphasize the “friend” part) never manages to achieve his ultimate goal of having sexual intimacy with his female friend. Of course, a genuine friendship can exist in these situations but the underlying frustration will remain.

The reason for the friendship in the first place is different from the standard friendship where people are drawn together because they share similar interests. The back up boyfriend phenomenon always has sexual undertones and this can lead to their connection being more functional. Once another man has come along, the importance of the back-up boyfriend diminishes. While the friendship may continue, meeting up will become less frequent.

There is an unsaid exchange going on here that both parties often understand. The woman is fully aware that the back-up boyfriend finds her sexually attractive even if this is not confirmed openly. Attractive looks in exchange for financial assistance/generosity – that’s the bottom line.

There is nothing wrong with this relationship I suppose (although morally it could be given a run for it’s money) as long as both parties underrstand there are no guarantees and to enjoy it for what it is rather than hoping it will change.

On an emotional level, the back-up boyfriend is more likely to walk away feeling hurt and used by this relationship. However, we are all adults and we are responsible for our own decisions. if you worry that you may be a back up boyfriend,  think about whether you are happy to keep offering your time and money for a friendship rather than a full-on relationship. If you were never to have anything other than a friendship, would you feel angry? Id that’s the case, it may be time to pull back on the financial generosity and see how long the friendship lasts.