Taking Revenge on someone you hate 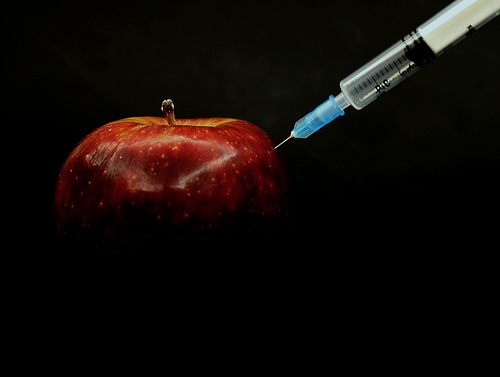 Taking revenge on someone you hate

Is revenge ever worth it? Sure, it’ll make you feel  great for a short while but what about after that? Revenge usually has repercussions for the revenge seeker and the consequences can cancel out the temporary elation. So, is it ever worth it taking revenge on someone you hate?

Confucius said , “Before you embark on a journey of revenge, dig two graves.” Gandhi seemed to agree with him when he said, “An eye for eye only ends up making the whole world blind.” Revenge can be destructive and counter-productive. The problem is that they type of people who seek revenge are often the types that are impulsive, tend to personalise other people’s behaviour and are not brilliant at seeing the bigger picture.

I remember a couple who came to see me to try repair some of their issues. They had had an argument and later, once they had sorted out their differences, the wife went to pick up a chinese take away for them both. When she got there (it was a 30 minute drive there and back) she was told that the order had been cancelled. This kind of spiteful behaviour erodes trust and goodwill and never helps.

Instead of revenge, it makes sense to find pro-social ways to deal with anger and the feeling that you have been unjustly treated. Research conducted by Kevin Carlsmith found that those participants who sought revenge felt less happy than those that hadn’t. The participants who didn’t seek revenge felt they would have felt better if they had sought revenge but didn’t dwell on it and moved on. Those that sought revenge too the whole episode that bit further which left them thinking more about the incident. The after thoughts seem to be what made the difference. Amazing what our thoughts can do!

Seeking revenge does not bring the long term rewards that we think it will. It is best to calm down and look at the situation in a rational manner before deciding what to do.

Are you able to approach the offender and ask them to make reparations/apologise?

Is there a legal route you could pursue?

Remember that we can never control another person’s behaviour. We may wish to exact revenge and have a mental vision of how satisfying it will be and how the other person will suffer, thereby restoring some sort of justice. The reality is never the same and the revenge act often feels like a hollow victory.

Learn the lesson. Were there warning signs? Was there anything that you chose to overlook that could have helped you to avoid this person? We all want to trust others but there will always be those people with questionable morals. Leave them to continue their miserable lives and believe in karma. People who operate without a conscience usually get caught out in some way. Watch them weave their own entrapment…often that can be more rewarding than seeking revenge.