Tactless People – what to do with them 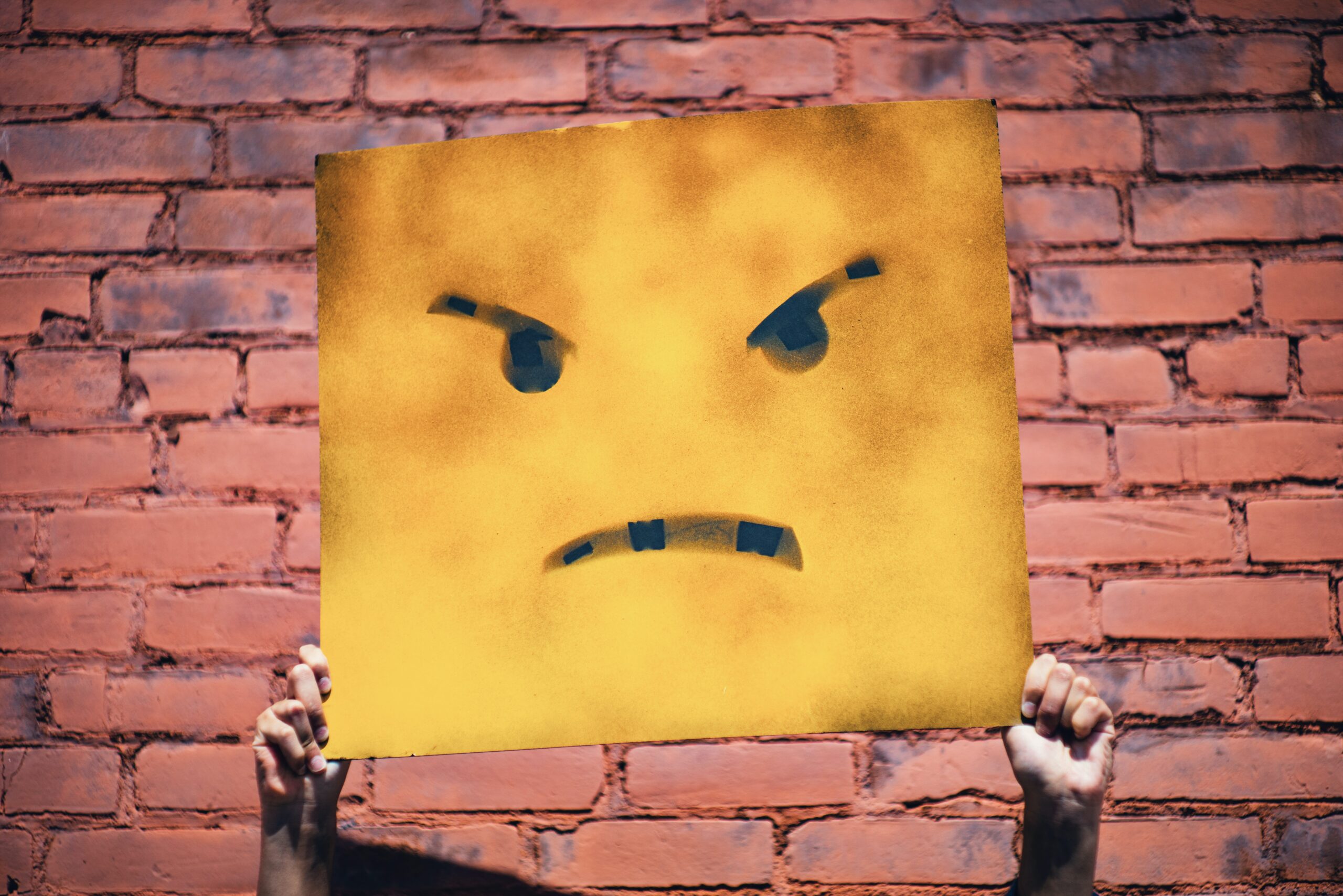 The people who are the hardest to love are the ones who need it the most. ~Peaceful Warrior

Tactless people are everywhere – you just can’t get away from them. I have spent a lot of time trying to figure out why some people lack social skills or are just plain rude. Why would they want to be mean towards others? What’s the reward for that?

Often, people who come across as rude, arrogant or tactless have many underlying issues. People who are generally happy, content and satisfied with their lives don’t project negativity onto others on a regular basis. When someone is tactless or rude, you can safely assume that they are dysfunctional within themselves on some level.

I am not saying that they can excuse their bad behaviour because of a sad childhood but sometimes, trauma experienced as a child causes a person to learn dysfunctional ways to cope. A child has no power over an adult and they learn distorted ways of thinking to cope. Many develop personality disorders which influences them as adults. They learn to distrust others and never let their guard down. Some learn that the best defense is to attack. Narcissists, Sociopaths, Psychopaths…many come from disturbed childhoods. Genetics also play a part and the mix of genetics and environment can result in an explosive combination of nastiness.

I come across adults who haven’t lived their lives. They have either played the victim card and blame everyone else for all their troubles or they have wasted opportunities in life and now live with a bitter and twisted attitude towards the world. I know someone who came to despise children. If we were in a restaurant with noisy children nearby she would get incredibly angry and mutter under her breath about the “brats nearby”. This woman had had two abortions and was now too old to have children and in an effort to cope with this, she had focused on all the bad things about children. Sadly, she became bitter and twisted by it all.

There may be physiological reasons for rudeness. Some people with Autism/Asperger’s lack appropriate social skills but this should be seen differently as this type of rudeness is not dealt out in a malicious way. People with Autistic Spectrum Disorder are ‘wired’ in a way that makes it more challenging for them to pick up on social cues in the way that neurotypical individuals can.

How to deal with tactless people:

1) Limit your time with negative people

2) Don’t engage with them in a negative way. Miserable grumpy people love a good confrontation and you’ll be unlikely to win. Politely disengage and focus your energy elsewhere.

3) Negative tactless people often lack self-love and inner peace and contentment. Don’t be a martyr but remind yourself of what their inner world is like and try to inject some positivity into your interactions with them. At times, you will get a positive response and an appreciation of your effort. Often, they have put up a barrier to protect themselves from the world and some will respond favourably to kindness.

4) Try not to take their behaviour personally. Their bad behaviour is about them, not you.

5) Rise above it. When you realise that they are damaged in some way, you can detach and perhaps see their behaviour as separate to the person. Some people really don’t mean to be rude, they just don’t know how to engage in a positive manner. If they are this way with you, it’s highly likely that others do not enjoy their company either. I believe in karma and unfriendly tactless people will be lonely and isolated through their behaviour.

Good people are everywhere – tune into them and see the world as a happy kind place and suddenly you notice more acts of kindness. The grumpy tactless people seem to diminish…

Photo by Andre Hunter on Unsplash