Staying in an unhappy relationship 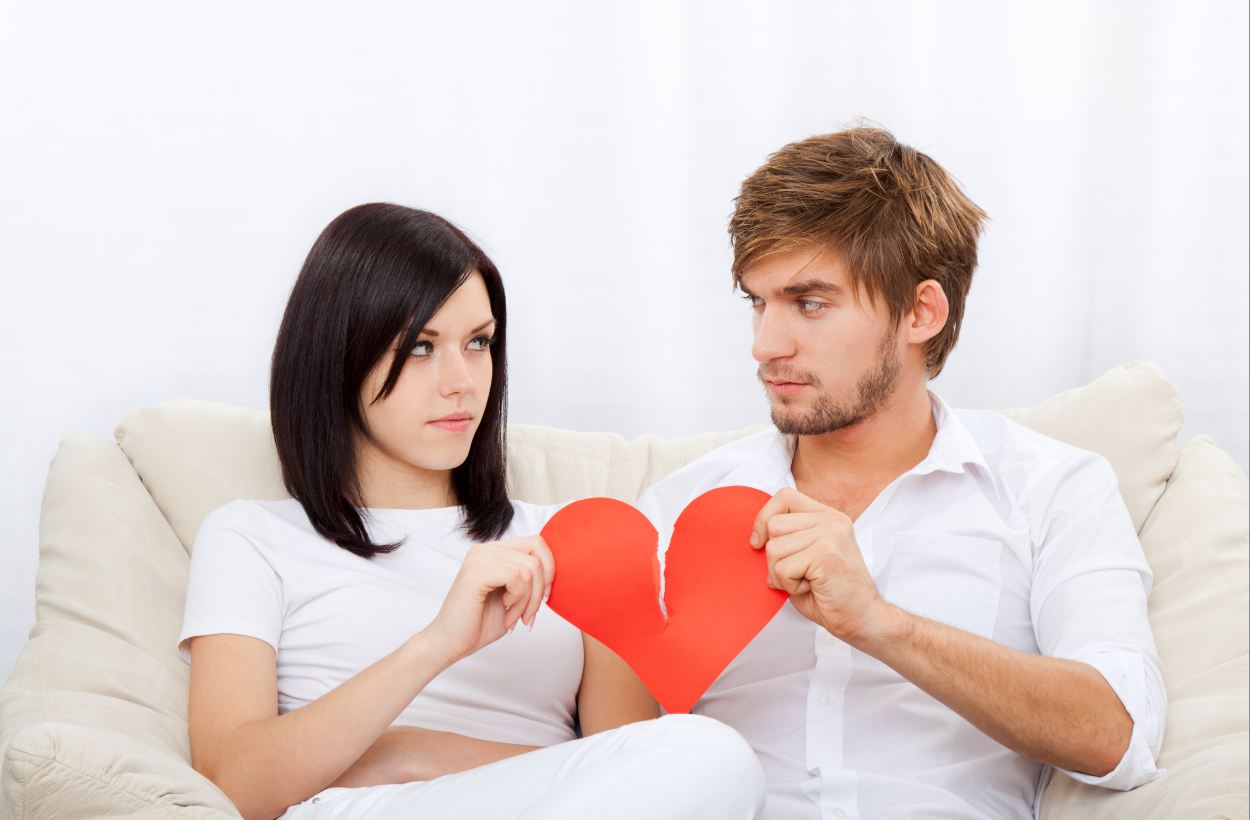 Staying in an unhappy relationship

Why is it that so many of us stay in an unhappy relationship? I am guilty of this and I have met numerous people, personally and professionally, who stay in a relationship that leaves them feeling miserable most of the time. Why do we do it to ourselves and is there a way to break this unhealthy attachment to someone who isn’t good for us?

Common reasons for staying in an unhappy relationship

During my many sessions with clients, here are the main reasons that have surfaced for staying in an unhappy relationship:

1) Fear of the unknown

It seems that many of us fear what might happen if we abandon the safety of our current relationship. Even if the relationship doesn’t meet our expectations, at least we know what we’re getting. Fear of the unknown is a huge motivating factor for staying in an unhappy relationship.

2) Fear of being alone

We often mistakenly believe that we will end up alone and have no one to support and comfort us. However, looking at the statistics, it would appear that this is rarely the case. Most people go on to find someone else, or realise that being on their own isn’t half as scary as they thought it would be. For those that have braved it and gone it alone, they have reported that they began to blossom again and make the most of themselves, whereas when they were staying in an unhappy relationship, that part of themselves was stifled and under nourished. I was in a similar situation, fearing that I could not make it alone. When I did make the break, I had to push myself to learn new skills – household finances, driving to new places I wouldn’t have done in the past, learning DIY and other skills that I never really practised in a relationship. I realised how capable I actually was – it was a real eye opener and helped me flourish in many more ways than I would’ve done had I stayed in my unhappy relationship.

Denial is an effective defense mechanism because if you do not acknowledge that there is a problem, there is no need to confront it and deal with it. This is another common reason for staying in an unhappy relationship. I see clients who put up with regular emotional and psychological abuse yet they have managed to find ways to ‘normalise’ what they are experiencing. They find ways to justify the state of the relationship and often blame themselves for the awful behaviour of their partners. This situation is one that I find incredibly sad – the great lengths that people will go to in order to live with their horrendous situations. Unfortunately, therapy is not usually very effective until a person accepts what they are experiencing is unacceptable and stops denying the reality.

4) Staying for the sake of the children

This is a misguided reason for staying in a relationship and it is a very convenient excuse to avoid having to take responsibility for an unhappy relationship. It puts the onus of responsibility into a sphere of martyrdom, one that I do not believe is healthy. Children are incredibly perceptive and they will undoubtedly pick up on the negative atmosphere at home. They might grow up thinking it is normal to stay in an unhappy relationship and might settle for second best when they are adults because that it was Mum and Dad did. They will grow up in an environment where there is little love, support and affection shown between their parents and this affects children negatively. It is far better to have two separate homes where the environment is happy and light-hearted than an environment where both parents struggle to keep it together and put on a show for the children.

On a practical level, no one wants to give up their cushy life that they are accustomed to. I have met many spouses who are aware that their other half is having an affair yet they turn a blind eye to it as they do not want to lose their comfortable home, nice car and jet-set lifestyle. Fear of having to start over and struggle financially makes many people staying in an unhappy relationship think twice about leaving. As a result, many couples live a lie in effect, doing their own thing, connecting less and less whilst still enjoying the combined ‘material fruits’ of their union.

6) Fear of what others may think

Some see separation as a sign of failure. Their thinking is so rigid on this that they would rather end up staying in an unhappy relationship than experience the pity and the gossip surrounding a split. Really? In my opinion, failure means staying in a relationship that crushes your spirit and erodes your self esteem and confidence.

There are so many reasons why people end up staying in an unhappy relationship – most of them are fear based. Fear based decision making is usually a mistake yet relationships can be complicated each one needs to be assessed individually. If you think that you are staying in an unhappy relationship out of fear, try to work out whether these fears are actually founded or whether you have allowed irrational thinking to take over. We can’t tell the future but don’t you own it to yourself to live a life that is the best possible experience? Life isn’t a dress rehearsal and every day that you remain unhappy leads to a loss of time when you could potentially have been happier than you are. See a counsellor if necessary to discuss your options and your reasoning. You may just find that leaving allows you to bring out your potential and live a life that involves living, not just surviving.