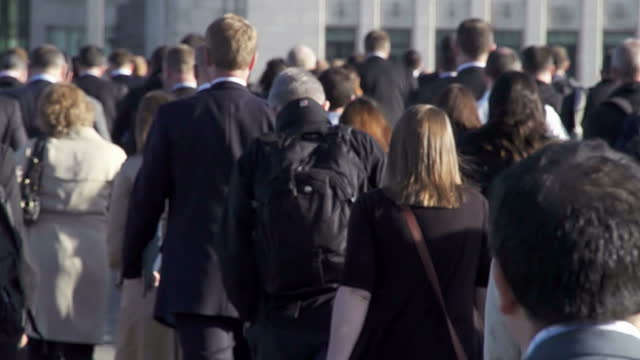 Social compliance serves its purpose and keeps order in society to a certain degree but what happens when we stop thinking for ourselves and just do what is expected of us? Standing out from the crowd is a good thing but this is conditioned out of us – we feel pressure to conform and be like everyone else. Even if we like to see ourselves as non-conformists, think about all the times when you have been worried about what others might think and you are essentially ‘giving in’ to social compliance. It is a natural state to be in on some levels but it is a true skill and a strength to be able to go against what everyone else is doing and make an independent decision. The more others are doing something, the more the pressure increases.

Social compliance at its worst leads to apathetic societies where no one stands up for injustice and majority opinion rules. Very dangerous.

Whose script are you reading from and living by? Yours or some one else’s?

Below – a famous Psychology experiment on social compliance:

The Stanley Milgram Experiment was created to explain some of the concentration camp-horrors of the World War 2, where Jews, Gypsies, homosexuals and other enemies/minorities of the state were slaughtered by Nazis.

Do as you’re told

Many war-criminals claimed they were merely following orders and could not be held responsible for their actions, in the trials following the World War 2.

Were the Germans in fact evil and cold-hearted, or is this a group phenomenon which could happen to anyone, given the right conditions?

Preparation of the Stanley Milgram Experiment

The psychologist Stanley Milgram created an electric ‘shock generator’ with 30 switches. The switch was marked clearly in 15 volt increments, ranging from 15 to 450 volts.

The ‘shock generator’ was in fact phony and would only produce sound when the switches were pressed.

40 subjects (males) were recruited via mail and a newspaper ad. They thought they were going to participate in an experiment about ‘memory and learning’.

In the test, each subject was informed clearly that their payment was for showing up, and they could keep the payment “no matter what happens after they arrive[d]”.

Next, the subject met an ‘experimenter’, the person leading the experiment, and another person told to be another subject. The other subject was in fact a confederate acting as a subject. He was a 47 year old male accountant.

The teacher saw that the learner was strapped to a chair and electrodes were attached. The subject was then seated in another room in front of the shock generator, unable to see the learner.

The Stanley Milgram Experiment aimed at getting an answer to the question:

“For how long will someone continue to give shocks to another person if they are told to do so, even if they thought they could be seriously hurt?” (the dependent variable)

Remember that they had met the other person, a likable stranger, and that they thought that it could very well be them who were in the learner-position receiving shocks.

The learner never received the shocks, but pre-taped audio was triggered when a shock-switch was pressed.

If the subject asked who was responsible if anything would happen to the learner, the experimenter answered “I am responsible”. This gave the subject a relief and many continued.

During the Stanley Milgram Experiment, many subjects showed signs of tension. 3 subjects had “full-blown, uncontrollable seizures”.

Although most subjects were uncomfortable doing it, all 40 subjects obeyed up to 300 volts.

25 of the 40 subjects continued to complete to give shocks until the maximum level of 450 volts was reached.

Before the Stanley Milgram Experiment, experts thought that about 1-3 % of the subjects would not stop giving shocks. They thought that you’d have to be pathological or a psychopath to do so.

Still, 65 % never stopped giving shocks. None stopped when the learner said he had heart-trouble. How could that be? We now believe that it has to do with our almost innate behavior that we should do as told, especially from authority persons.

A psychological study like this would never be allowed in most countries today, due to ethical considerations. Ethics today critique the study about misleading the participants. Critics also frequently point out the possible harm the study did to the participants.

Read more about the ethics of the Milgram Experiment.