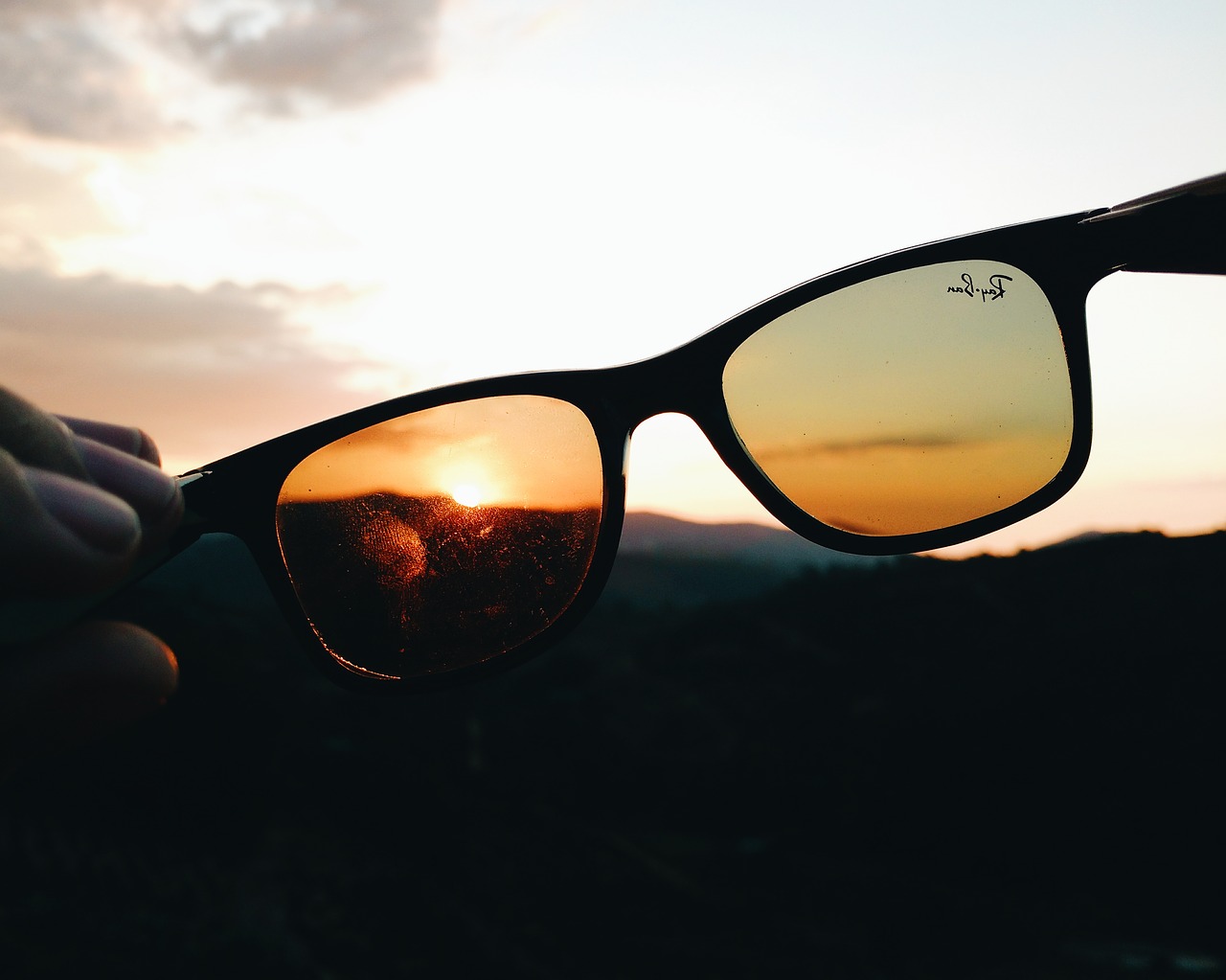 What is a schema? It is a cognitive filter that we all possess. We perceive reality through our ‘filter’ which is influenced by past experiences and our attitudes and beliefs. These filters or schemas influence attention and the absorption of new knowledge: people are more likely to notice things that fit into their schema, while re-interpreting contradictions to the schema as exceptions or distorting them to fit. Schemas have a tendency to remain unchanged, even in the face of contradictory information and help in understanding the world and the rapidly changing environment.Â People can organize new perceptions into schemas quickly as most situations do not require complex thought when using schema, since automatic thought is all that is requires.

‘Filters’ can distort reality though and encourage our thinking to be ‘off’. I use Schema Theory in some of my counselling sessions and find that some clients have very specific filters that hinder their progress. These rigid schemas have to be challenged and slowly chipped away in order for the client to obtain a balanced view.

For example – some clients may possess a schema/filter relating to mistrust or abuse. This may be due to being neglected by their parents. They grow up believing that others will hurt them and as a result they develop ways to protect themselves against being hurt or abused. A defensive way of living comes into being and a cognitive bias exists – whereby the person looks for evidence to support their distorted beliefs. This ultimately leads to a self fulfilling prophecy. If you believe that all dogs are vicious, you will be tuned into any media stories or evidence that shows this to be true. Evidence to the contrary is disbelieved or minimised.

Reducing limiting schemas allows people to see the world in a more balanced way and changes their behaviour in a positive way. Many clients are so used to thinking the way they do that they do not even consider that their thinking is distorted in any way.

Abandonment
People who cling to others because they’re afraid of being left and don’t feel important relationships will last. They’re usually attracted to partners who cannot be there in a committed way.

Emotional Deprivation
Most of the time, these patients haven’t had someone to nurture them, to care deeply about everything that happens to them or someone who was tuned in to their true feelings and needs.

Entitlement
Those who hate to be constrained or kept from doing what they want or feel that they shouldn’t have to follow the normal rules and conventions other people do.

Defectiveness
People who think they’re unworthy of the love, attention, and respect of others and believe that no matter how hard they try, they won’t be able to get a significant partner to respect them or feel they are worthwhile.

Subjugation
In relationships, these people let the other person have the upper hand and worry a lot about pleasing other people so they won’t be rejected.

Unrelenting Standards (most common one with my clients)
PeopleÂ who must be the best at most of what they do and feel there is constant pressure to achieve and get things done. Their relationships suffer because they push themselves so hard.

Mistrust/Abuse
Those who feel that they cannot let their guard down in the presence of other people, or else that person will intentionally hurt them. If someone acts nicely toward them, they assume that he/she must be after something.

Self-Sacrifice
People who puts others’ needs before their own, or else they feel guilty, and usually end up taking care of the people they’re close to.

Social Isolation
Individuals who don’t think that they relate well to other people and/or feel that they don’t fit in with any sort of group.

Dependence
People who often feel helpless or aren’t capable of making a decision without the aid of another person.

Vulnerability to Harm or Illness
Hypochondriacs and/or those who consistently fear that they will be involved in a catastrophe like an airplane crash or hurricane.

Enmeshment
Young’s patients who have a weak sense of personal identity and habitually cling to or “mesh” with other people do so in order to feel like a complete person.

Failure
Someone who believes they will never succeed or that they’re not as bright or talented as the people around them.

Insufficient Self-Control
Those who lack self-discipline and want to quit a task at the first sign of frustration or failure. (People with milder forms of this schema will give up personal satisfaction or fulfilment in order to avoid conflict or confrontation; could be described as a slacker.)

Approval Seeking
Individuals can place an extreme importance on other people’s opinions and sometimes put a high level of significance on appearance and social status as a means to get attention.

Negativity
Someone who focuses on the worst parts of life (disappointments, missteps, and embarrassing moments) and might have inflated fears that they will make a mistake that will result in a personal crisis, like financial ruin.

Inhibition
People who are afraid to show emotion or, for that matter, initiate conversationâ€”might be described as wallflowers.

Punitiveness
Those that believe even the smallest mistake deserves punishment. Usually hold themselvesâ€”and othersâ€”to very high expectations; find it hard to empathise or forgive mistakes, their own and those of others.

Schema Modes are the moment-to-moment emotional states and coping responses that we all experience. Â Often our schema modes are triggered by life situations that we are oversensitive to (our “emotional buttons”). Â Many schema modes lead us to overreact to situations, or to act in ways that end up hurting us.Â

Your emotional memoriesâ€”of a parent you adored or feared, of a partner you loved or lostâ€”create pathways in the limbic part of the brain. Every time you revisit those memories, positive or negative, you reinforce the path, deepening a trench of emotional connection. Throughout life, your unconscious mind embraces any new person who reminds you of those older paths.

Schemas therefore play a huge part in our unfolding behaviour and the dynamic created. Being aware of your filters/life traps/schemas gives you the edge in knowing your triggers and finding positive ways to work against them.