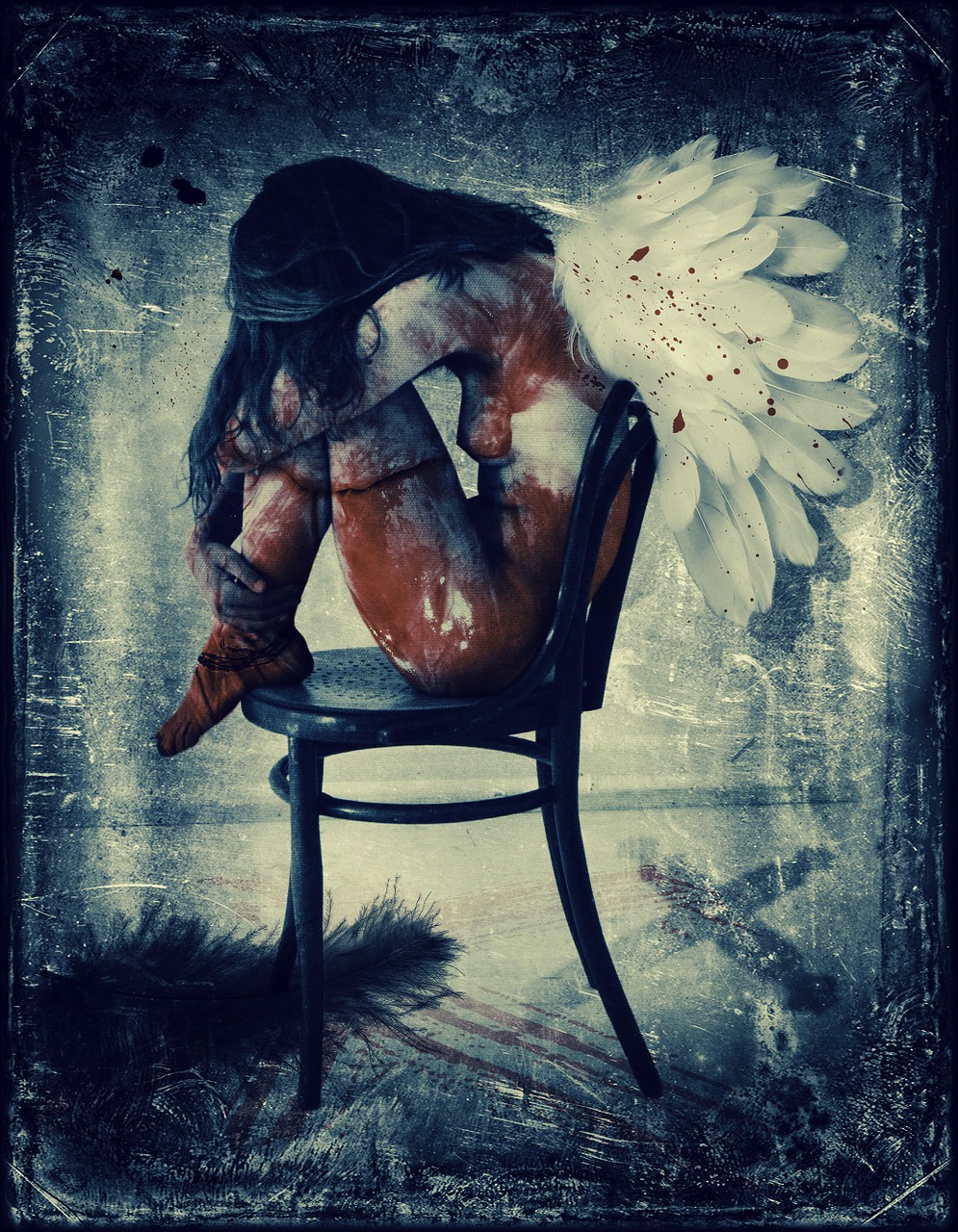 According to the World Health Organisation’s (WHO) statistics on suicide, more than 700,000 people die by suicide every year. It is now the fourth leading cause of death among people between the ages of 15 and 29. The same organisation estimates that for every death by suicide, there have been at least 20 attempts.

Deaths by suicide always leave a trail of devastation among families, friend groups, and communities. But due in part to the stigma that surrounds it, it is not talked about very often and, as a consequence, not very well understood. In addition, many people still subscribe to outdated myths about suicide, such as thinking that someone who talks about wanting to end their own life is only doing so to get attention.

Today, the connection between suicide and mental health is being studied more closely by those in the fields of medicine, psychology, public health, and other related sectors. There’s emerging evidence that suicidal tendencies may be indicative of underlying health problems such as addiction, depression, anxiety, bipolar disorder, post-traumatic stress disorder (PTSD), or eating disorders. Such issues may compound existing problems such as a person’s troubles with their family, romantic relationships, self-image, or finances.

All the same, it’s important to understand the various risk factors of suicide and know how to recognise suicidal ideation or behaviour in a loved one. Responding in a timely and compassionate manner—and ensuring that the person gets the help they need from a tertiary hospital—can truly save their life. Here are six warning signs that you should pay attention to and address before it’s too late.

Isolation from Loved Ones and Abandonment of Previous Hobbies or Interests

If your loved one has suddenly withdrawn from you and the rest of their social groups, or if they’ve stopped engaging in hobbies or interests that usually give them joy, it may be a sign that something is grievously wrong with them. This is a good time to reach out and ask them what’s on their mind, encouraging them to share with you if they’re comfortable doing so.

The same goes for any discernible changes to how your loved one comports themselves or how they act towards you and others. If they don’t seem to be paying attention to their appearance, if they seem distracted and “out of it” when you’re talking to them, and if they aren’t as confident or gregarious as they usually are, don’t take these observations for granted and try to find out what’s wrong.

Two other clues that your loved one may be experiencing the great physical, mental, and emotional distress that precedes suicidal behaviour are significant changes to their appetite and sleep regimen. Pay attention if they seem to be eating a lot more or a lot less than they usually do, or if their sleep patterns swing between the extremes of staying up all night or sleeping in more often.

Feelings of Despair and Hopelessness

It’s normal for someone to feel sad, anxious, or frustrated about the problems they encounter in their everyday life. But what if your loved one expresses feelings of deep despair or hopelessness about their future, and these feelings only seem to be getting worse by the day? If that’s the case, then there’s a need for you to examine the root of the problem together and to seek help in changing their circumstances.

Even before someone makes an attempt to take their own life, they may have engaged in other behaviours that are risky and dangerous to their health, like increased use of drugs and alcohol or self-harm.

Remember that while it’s understandable to feel shocked, guilty, or even angry when you see a loved one put themselves in harm’s way, the best approach is a compassionate one. Refrain from showing judgement or anger and let your loved one know that you want to support them and help them find healthy coping mechanisms for their problems.

Talking About or Preparing to Take Their Own Life

One of the clearest signs that your loved one is in a precarious mental and emotional state is if they’ve already expressed their intention to take their own life or indicated some kind of plan to do so. Again, this isn’t something that should be shrugged off or chalked up as an attempt to get other people’s attention. Don’t delay in seeking support for your loved one and getting them on track to a holistic recovery.

What Should You Do if Someone You Know is At Risk of Suicide?

Suicide is a complex problem, and the reasons behind a person’s suicidal intent and behaviour truly depend on their individual situation. Regardless, no one should have to go through such a difficult time in their lives alone. It’s crucial to tap into a treatment and support network that consists of doctors, therapists, and other trained professionals, especially if a person’s suicidal tendencies can be linked to problems like substance use disorder or a mental health condition.

If someone you know is at risk of suicide, approach them with kindness and sensitivity. Avoid passing judgement, invalidating their feelings, or trying to guilt-trip or pressure them out of their current emotional state. Instead, acknowledge where they’re coming from, show them that you care about them, and assure them that they won’t be alone in working through their problems.

The road to a full physical, mental, and emotional recovery won’t be easy, given that lots of things may have built up to your loved one’s contemplation of suicide. But if, little by little, they can see for themselves that their problems are not as insurmountable or permanent as they seem to be—and that they have your full support as they undergo their healing process—then there will be a way forward.

Photo by Arjun Sharma on Unsplash