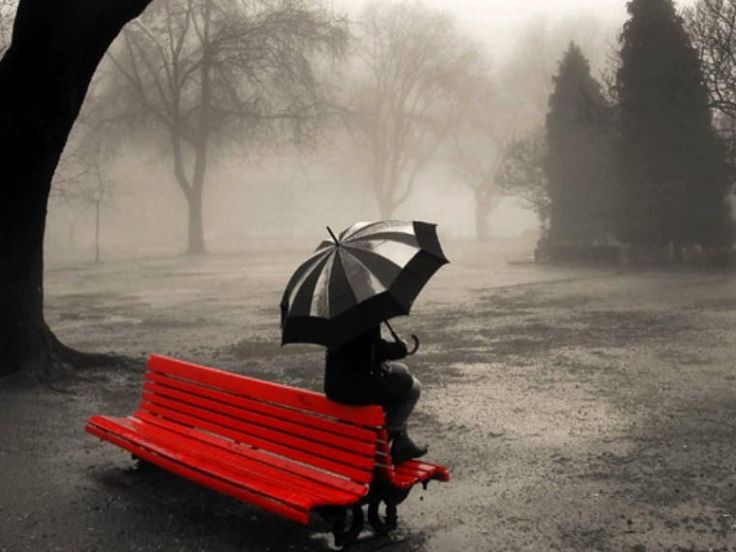 It can be extremely confusing and frightening for the person experiencing the psychotic break as well as for their family who is often at a loss as to what to do for the best.

Psychosis can emerge without depression but when depression is also present, it is known as psychotic depression. One of my clients came to see me out of sheer desperation as his wife had experienced a psychotic episode and had become convinced that he was trying to kill her. Of course, this wasn’t happening in reality but she nevertheless became extremely frightened of him and refused to stay in their home alone with him. She would lock herself in the bathroom and refuse to come out. Eventually, she was sectioned for her own safety and was obviously angry at her husband and felt he was doing this as part of his ploy to harm her.

She acted completely out of character and told her husband and their children that their dog had the answers. When they asked her what she meant she nonchalantly explained that “dog” was “God” backwards and their dog was holy.

This gives an idea of what psychosis can do and how divorced from reality a person can become. Psychosis can be dealt with effectively with antipsychotic drugs such as Halperidol, Chlorpromazine and Clozapine.

People with psychotic depression may also experience psychomotor agitation – an inability to relax or sit still. They may rock, fidget, or move their legs a lot, for example. Being acutely and severely anxious, often as a result of the symptoms of psychosis, contributes to psychomotor disturbance.

Not everyone who has severe clinical depression will experience psychosis. Approximately 10 to 15 per cent of people will at some stage go on to develop the symptoms of psychosis.

Researchers do not know why some people develop psychosis, and others don’t develop hallucinations and delusions. They are therefore unable to predict which people who have depression will experience the symptoms of psychosis.

How to deal with an active psychotic episode 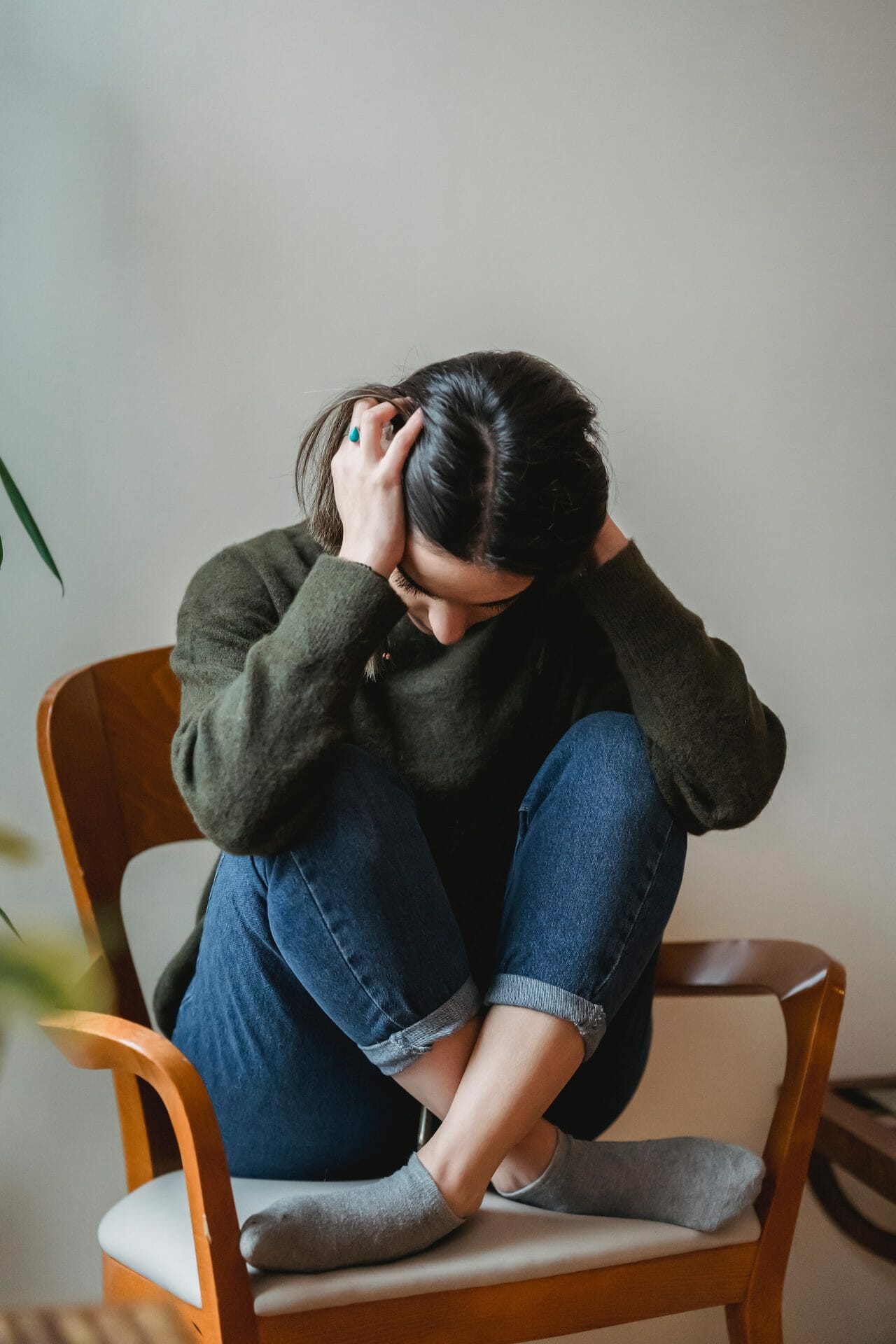