Psychopath versus Sociopath – what’s the difference? 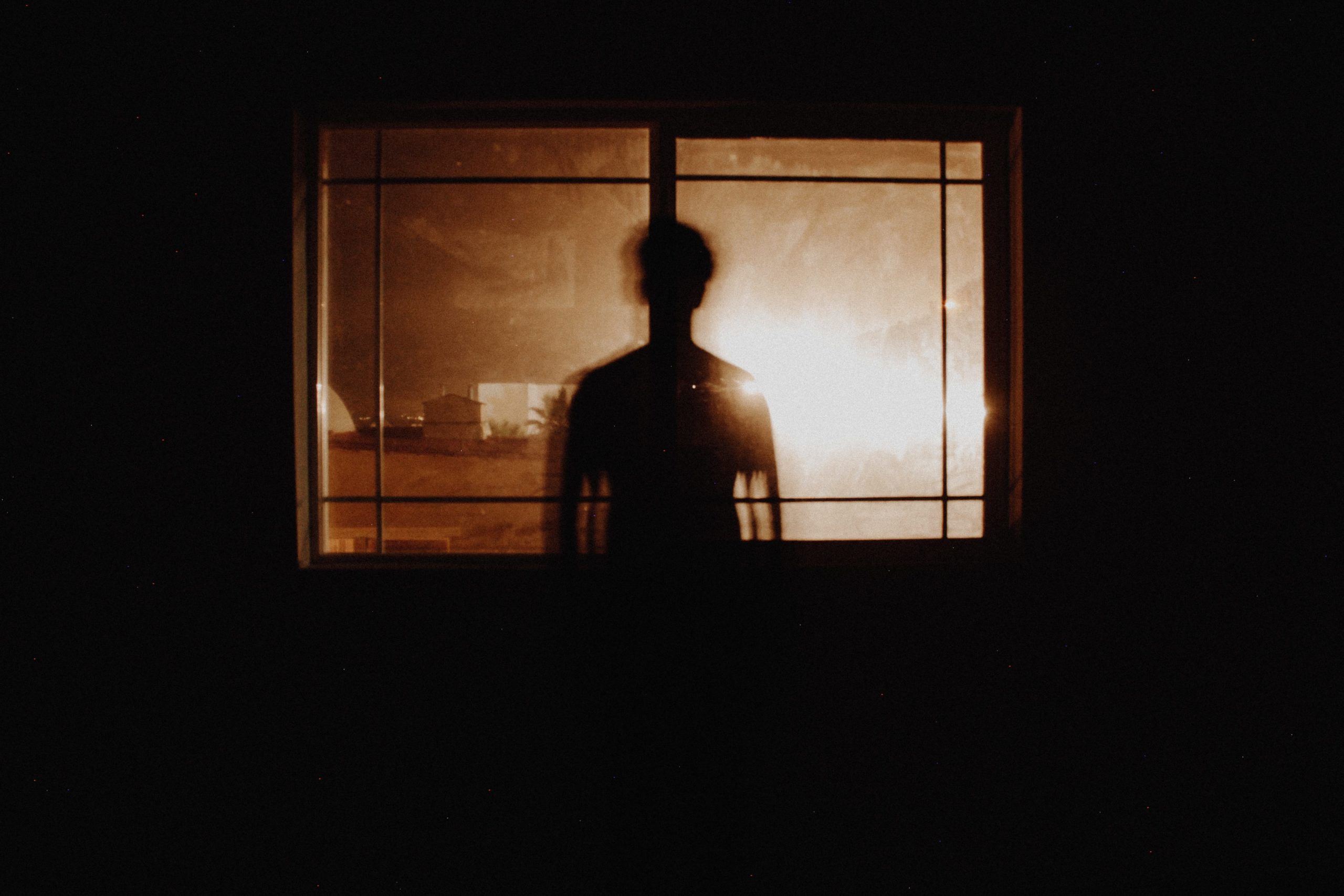 Both Psychopaths and Sociopaths are types of personality disorders. An underlying way of thinking and perceiving that is damaged and dysfunctional.

In the early 1800’s, doctors who worked with mental patients began to notice that some of their patients who appeared outwardly normal, had a lack of morals and ethics. They seemed not to care about the wellbeing of others and lacked empathy for others.The term “psychopath” was first applied to these people around 1900. The term was changed to “sociopath” in the 1930s to emphasize the damage they do to society.

Researchers have since returned to using the original term “psychopath”. This term refers to a more serious disorder, linked to genetic traits (nature) that produces more dangerous individuals, while continuing to use “sociopath” to refer to less dangerous people who are seen more as products of their upbringing (nurture), including their upbringing. Other researchers make a distinction between primary psychopaths, who are thought to be genetically (nature) caused, and secondary psychopaths, seen as more a product of their environments (nurture).

Both display antisocial behaviour but a Psychopath tends to be more aggressive and without morals or empathy. Sociopaths affect society – they use others to further their own ends and there seems to be more method to their actions whereas Psychopaths tend to be driven by urges and an internal madness. Psychopaths are more likely to have tortured animals as a child and tend to lead a directionless life without a clear life plan. They are reactive rather than proactive.

David Lykken, a behavioral geneticist conducted research that revealed that psychopaths are born with temperamental differences that lead them to being risk seekers, impulsive, fearless as well as not being able to socialize normally. Sociopaths could be anyone – your parent, your neighbour, they have normal temperaments, and their personality disorder tends to effect their lives regarding parenting,friends and colleagues, and their intelligence. Sociopaths are harder to spot than Psychopaths. Sociopaths are more controlled and in this way they often avoid capture. Psychopaths tend to be more involved with crime. They are very flamboyant and obvious in their behaviours.

Characteristics of a sociopath :

Sociopaths are very charming and can be manipulative with a sense of entitlement. They will lie constantly to get what they want and have no remorse or guilt. They are capable of showing love but only when it serves their purposes – in fact there are many traits in common with a narcissistic personality disorder.

Sociopaths often have a history of trouble in childhood and can never take the blame for anything. Nothing is their fault.

Characteristics of a psychopath:

Psychopaths use superficial charm to lure their victims.They are selfish and have low boredom thresholds. They lie continuously and have no empathy for the suffering of others. They can be very impulsive and regularly seek excitement and thrills. They are often involved in crime and violence.

Photo by Isai Ramos on Unsplash