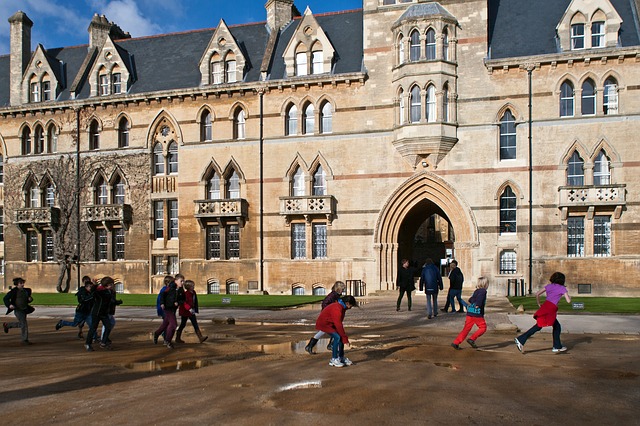 Too much structure exists. Obsessive “timetabling”  leads to indecisiveness, a lack of faith in one’s own decisions,an inability to plan time effectively or to cope on own – self sufficiency is limited and underdeveloped.

Too much emphasis is placed on education as an indicator of future success – ignores personal motivation, attitude, aptitudes, family dynamics etc

I know many privately educated children who have become firemen, plumbers, layabouts…Not exactly the picture that we are groomed with of high flying bankers, stock brokers and lawyers.

Many children feel abandoned by their parents and as adults still struggle with the sense of loss. They learn to find ways to adapt and tell themselves that their situation is good in order to make the experience more bearable but parents who ignore the children’s repeated dislike and rejection of boarding school risk damaging the parent/child relationship for good, even if it only manifests on a subtle resentment level.

Boarding school is an unnatural way of raising children. They exist as a system of ‘child education farms’ because parents haven’t got the inclination to put the time and effort in to carve out wonderful, sensitive individuals who can add value to the world. Boarding school children  tend to have a fear of abandonment. Relaxing, being true to yourself/discovering yourself becomes a distant priority after changing who you are in a desperate attempt to fit in and not be singled out for negative attention.

Children sent to boarding school can suffer similar psychological damage to those children taken into care. Isolated and confused, children learn to hide how they feel, and “get on with it” – becoming outwardly confident and successful but emotionally retarded adults. Professor Schaverien, who identified the syndrome after 30 years of treating former boarders, said: “Children need to grow among people who love them… Things have improved but children are still exposed to regimented lifestyles, loneliness and separation. They often turn into very successful adults – look at the current Cabinet – but they can suffer from a poverty of emotion which deserves attention…

Boarding school is seen as a privilege – a certain type of person attends boarding school, usually from a specific socio-economic bracket. Money affords all sorts of advantages such as getting others to take care of the ‘messy’ parenting and education aspects leaving high flying parents with time to pursue their own selfish endeavours. Basically, the main beneficiaries are the parents, not the children.

I personally would never put my children into a boarding school unless they expressly asked for this. It interrupts and severs many important aspects of familial bonding and encourages a social conditioning that takes a child away from their true potential/innate interests and forces them to pursue interests for the greater good. Ultimately this will lead to a feeling of emptiness and misery.

In addition, below is a valuable guide that contains important information about why private education could be better than public school and answers to the most common questions about private schools. 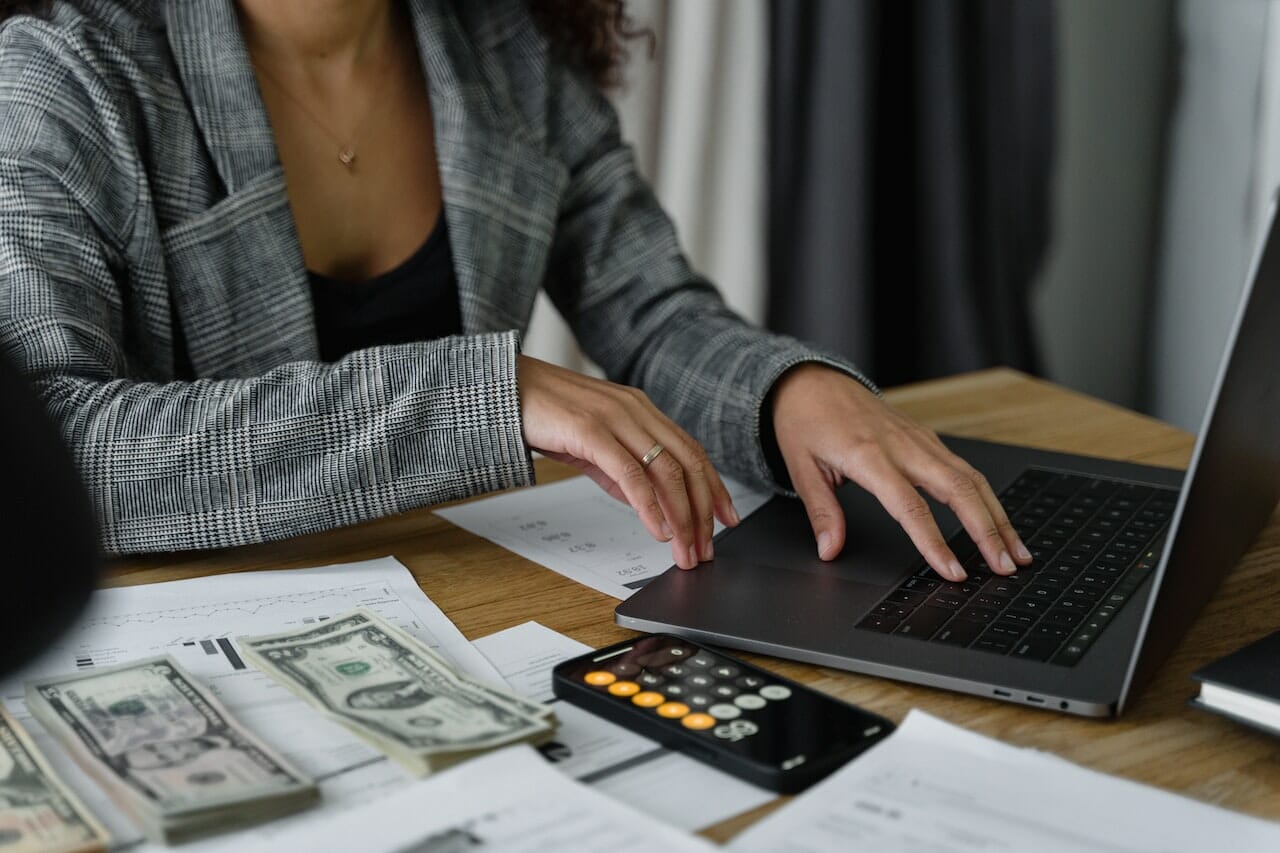