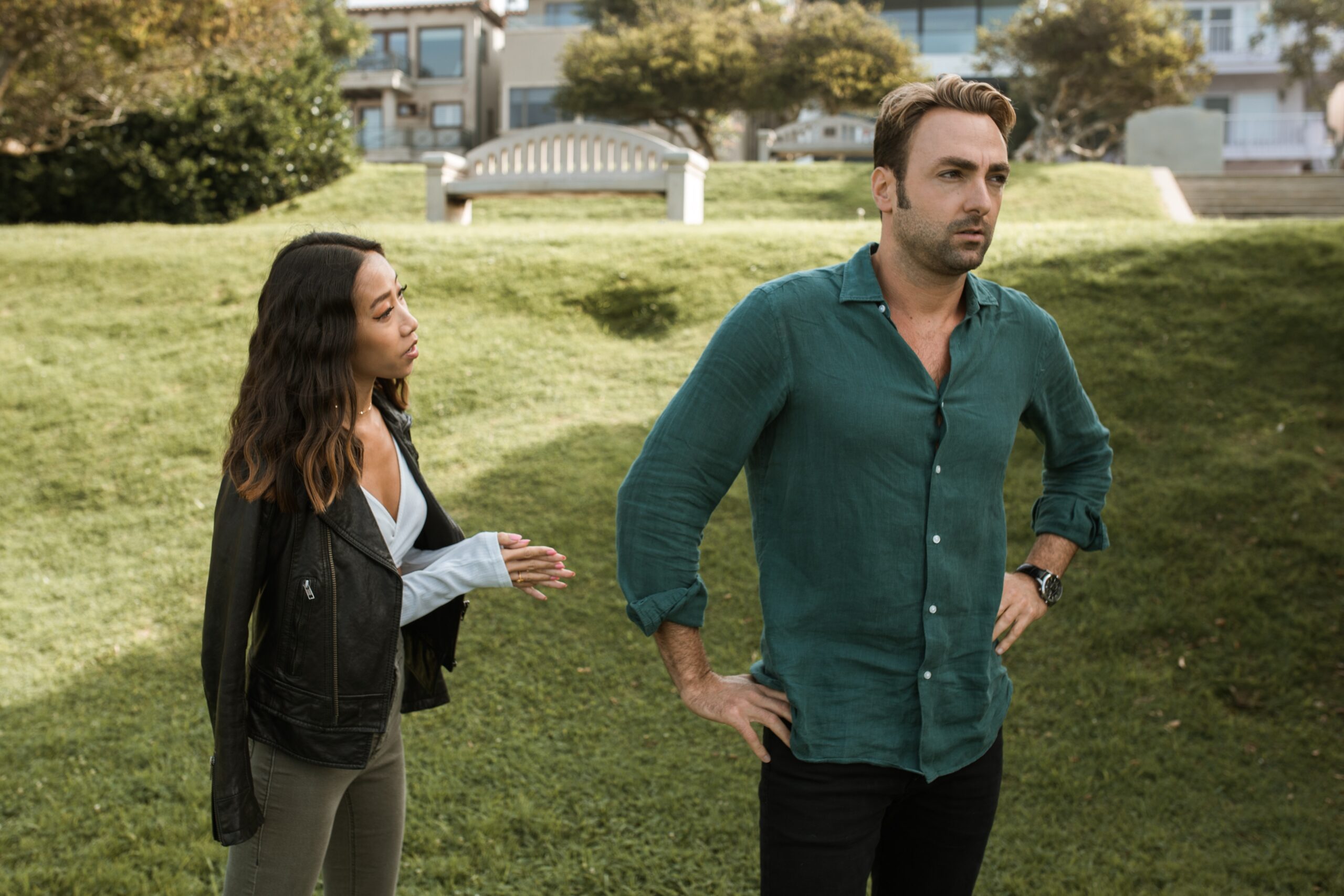 When Amber Heard first accused her then-husband, Johnny Depp, of domestic violence, support groups and survivors were shocked but supportive. However, during the trial, the sentiment changed. Specialist counsellor Emma Davey of MyTraumaTherapy.co.uk, who is herself a survivor of narcissistic abuse, runs a 25k-strong Facebook Group (Victims of Narcissistic Abuse Support Group) that helps victims. In a recent poll of members-only 4% said they believed that Johnny Depp was the primary abuser and not the victim.

What made them and the experts come to that conclusion?

Emma, who counsels up to 8 victims of narcissistic abuse a day explains; “Widespread ignorance of narcissistic abuse effectively abuses victims again. Non-specialist counsellors, and support organisations who don’t understand the nature of narcissistic abuse, will often believe the highly effective manipulation tactics of abusers. I’ve seen abusers successfully turn the authorities, and even the victim’s friends and family, against them. I’ve seen victims, who’ve suffered horrific abuse, then lose their children to their abuser in court.”

It is time that society was better educated on narcissism. The nature of abuse, and even the phrases that abusers use, are remarkably consistent.  Heard exposed herself to real victims and many of my clients found her testimony triggering.”

What were the ‘tells’ in the Johnny Depp trial that convinced the experts and victims?  What are the characteristics of a narcissist?

Emma concluded: “I’ve been violently assaulted, and I see people, daily, who have been subject to domestic abuse. Minor bruising can be covered with make-up. A serious assault, such as that described, can’t be. It’s an insult to survivors to suggest the marks are ‘minor’. Eyes swell up to the point of closing and can’t be made to look normal with ice. The injuries look horrific for several days. You need to go to the hospital. The only person to sustain an injury that needed hospital treatment was Depp.

Male victims are less common but I do counsel many who’ve suffered just as badly at the hands of female abusers. Quite frankly it’s an insult to ALL victims to suggest, as Heard’s lawyers and some ‘support’ groups do, that the verdict makes it more difficult for victims to speak out.  The case has increased understanding of the nature of abuse and the fact it is not gendered specific. The victims I speak to welcome the verdict. It is time that society was better educated.”

Emma Davey is an award-winning trauma counsellor and founder of MyTraumaTheray.co.uk which specialises in supporting victims of narcissistic abuse. She is BACP Accredited.

Emma is also the founder of the Victims of Narcissistic Abuse Support Group on Facebook, which has over 25k members.

The poll took place at the end of June 2022 and asked members of the Group: Who do you think the abuser was out of Amber Heard and Johnny Depp?

Emma is herself a survivor of narcissistic abuse and now counsels up to eight victims a day. She is the winner of the Mental Health Awards 2022 for Most Compassionate Narcissistic Abuse Provider