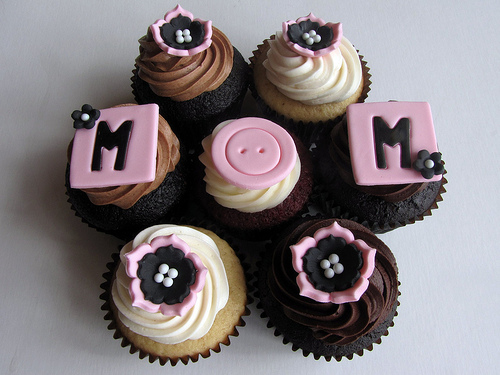 Playground politics is rife in schools across the globe. Bullying, telling tales, tight knit cliques – they are all a part of many mothers’ existence. Many mothers feel they don’t fit in and compare themselves unfavourably to other mothers. The school playground has become a place of dread for many parents. The stay-at-home mums gaze pityingly at the working mothers. If you don’t belong to one of the cliques then you’re bound to feel like the playground leper.

This scenario occurs mainly in junior school but can extend, painstakingly, into senior school as well. I felt the pressure in the playground but refused to be drawn in to the nonsense. As a result I never really bonded with mothers. Even this was a risky strategy though. The quality of our children’s social lives are bound up with our ability to stay on good terms with their friend’s parents. There were the neurotic mothers who could spread their fears like an aggressive virus. “What part has your son got in the school play”, “Has your son been invited to Luke’s (or insert name here…..) party?” “What mark did your son get on that test?” The playground can leave you needing a shot of valium! Thankfully those days are long gone for me but I still see many clients who have to brave the playground ‘trenches’ Monday to Friday.

I am astonished by their stories…rumours being spread, alliance building, back stabbing, social exclusion and more – and this is the parents?! I am disheartened but not surprised by the bitchiness. Maybe it’s a mass regression to when they were once at school. Whatever the reason, you would think adults would know better.

In 1954, psychologist Muzafer Sherif randomly assigned 24 boys to two groups, The Rattlers and the Eagles, in a camp run at The Robbers cave in Oklahoma. A few days later the two groups were behaving very aggressively towards each other. The experiment showed that “us and them” mentality will surface and that co-operation must be nourished at diverse levels in the social system, building the sense of positive interdependence that lies at the heart of a culture of peace.

Playground paranoia is widespread as our children’s behaviour is seen as a reflection on our parenting and this makes many parents anxious. Until your child starts school, you are surrounded by people that reflect your values and lifestyle choices but once they start school this all changes.

Our close emotional bonds with our children mean that any snub or rejection they experience extends to their mothers as well. It might be time to acknowledge the playground politics and paranoia as this affects the children too and they learn from observing their parents’ behaviour.

Unfortunately, the dynamics of human behaviour means it is unlikely that playground politics will ever cease but being aware and acknowledging it’s existence can help to reduce some of the negative effects.