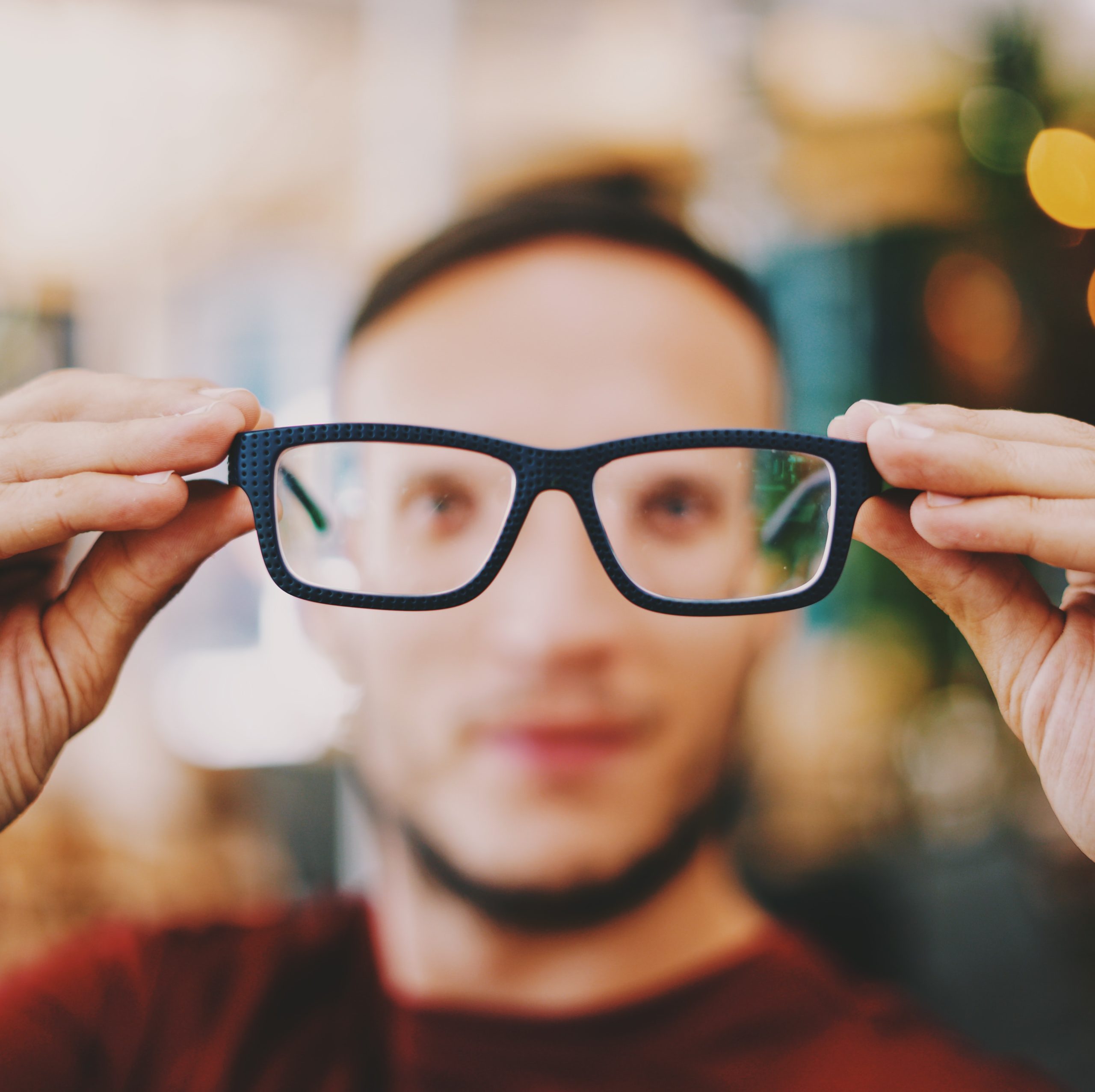 When Donald Trump tweeted that he was a  “very stable genius”,” he was accused of lacking self-awareness. The truth is that no one has perfect self-awareness and you probably believe quite a few things about yourself that are false.

Whether it’s in trying to find a new job or you are trying to impress a date, people spend an inordinate amount of time making claims about themselves. It makes sense: You’re the only person on Earth who has direct knowledge of every thought, feeling, and experience you’ve ever had. Who could possibly know you better than you? But your backstage access to your own mind sometimes makes you the last person on Earth others should trust when it comes to your opinons on you. Think of it like owning a car: Just because you’ve driven it for years doesn’t mean you can pinpoint when and why the engine broke down. We tend to protect ourselves from feeling like failures or feeling unsiccessful by adopting different rules for ourselves than for other. When it comes to you, your judgement is clouded by emotion where as when we judge others we don’t have that same emotional baggage that might distort reality. Of course with others – we don’t know all the facts as we do not have access to their inner workings either.

Sixteen rigorous studies of thousands of people at work have shown that people’s coworkers are better than they are at recognizing how their personality will affect their job performance. As a mental health expert, if I want to get an idea of your personality, I could ask you to fill out a survey on how stable, dependable, friendly, outgoing, and curious you are. But I would be much better off asking your coworkers to rate you on those same traits: They’re often more than twice as accurate. They can see things that you can’t or won’t—and these studies reveal that whatever you know about yourself that your coworkers don’t is basically irrelevant to your job performance.

Our blind spots are predictable: There are certain types of traits where people can’t see themselves clearly, but others where they can. The psychologist Simine Vazire asked people to rate themselves and four friends on a bunch of traits, ranging from emotional stability and intelligence to creativity and assertiveness. Then, to see if they had predicted their own personalities better than their friends had, they took a bunch of tests that measured these traits.

The good news: You have some unique insight into your emotional stability. In the study, people outperformed their friends at predicting how anxious they’d look and sound when giving a speech about how they felt about their bodies. But they did no better than their friends (or than strangers who had met them just eight minutes earlier) at forecasting how assertive they’d be in a group discussion. And when they tried to predict their performance on an IQ test and a creativity test, they were less accurate than their friends.

People know themselves best on the traits that are tough to observe and easy to admit. Emotional stability is an internal state, so your friends don’t see it as vividly as you do. And although people might not want to call themselves unstable, the socially acceptable range is fairly wide, so we don’t tend to feel terribly anxious about being outed as having some anxiety. With more observable traits, we don’t have unique knowledge. If you’re a raging extrovert or a radical introvert, we don’t need to ask you—we can pick it up pretty quickly from your impromptu karaoke performances or your complaints that your husband types too loudly. And with the most evaluative traits, you just can’t be trusted. You probably want to convince everyone—and yourself—that you’re smart and creative.

It’s also why people fall victim to the: the I’m-not-biased bias, where people tend to believe they have fewer biases than the average person. But you can’t judge whether you’re biased, because when it comes to yourself, you’re the most biased judge of all. And the more objective people think they are, the more they discriminate, because they don’t realize how vulnerable they are to bias.

Any time a trait is easy to observe or hard to admit, you need other people to hold up a mirror for you. Romantic partners and close friends might be more informed, because they’ve observed you more—but they can also have blurrier vision, because they chose you and often share that pesky desire to see you positively.

You need people who are motivated to see you accurately. And I’ve come to believe that more often than not, those people are your colleagues. The people you work with closely have a vested interest in making you better (or at least less difficult). The challenge is they’re often reluctant to tell you the stuff you don’t want to hear, but need to hear.

One: If you want people to really know you, weekly meetings don’t cut it. You need deep dives with them in high-intensity situations. A weekend away doing problem solving or an environment where you get to see many sides of a person help to really understand another person.

Two: Looking under your own hood at what makes you tick and writing it down can provide a useful reference. It’s even better to have the people who know you well write your user manual for you.

Three: Put yourself in situations where you can’t ignore feedback from multiple sources. In studies, one friend is only a little better at gauging a person’s intelligence and creativity than they themselves are; four friends are significantly better. Trevor Noah stated that he makes up 90 percent of his stand-up comedy on stage. He just starts riffing on topics and gets instant input on what’s funny from a whole crowd. And at Bridgewater, the ratings are weighted by how believable your colleagues have proven themselves to be in each domain. When five of your close colleagues have a track record of being highly organized and they all say you’re not, it’s tough to argue that you’re right and they’re wrong.

Imagine if the White House were organized this way. Presidents are rated all the time in public-opinion polls, but they’d learn a lot more if their own teams evaluated them. Since stability is an internal state, as long as he’s not clinically unstable, President Trump might be able to weigh in on it accurately. But he—like everyone—probably can’t see himself clearly when it comes to traits that are clearly desirable or undesirable, like intelligence.

The first rule of intelligence: Don’t talk about your intelligence. It’s something you prove, not something you claim. As comedian Patton Oswalt quipped about humor, the only person who goes around saying “I’m funny” is a not-funny person. If you were really funny, you’d just make people laugh.So if I wanted to know how smart political candidates were, I wouldn’t bother with an IQ test. I’d just ask one question: How intelligent do you think you are?The real geniuses will know it’s not their place to judge.

Photo by Nonsap Visuals on Unsplash