Out of control teenagers 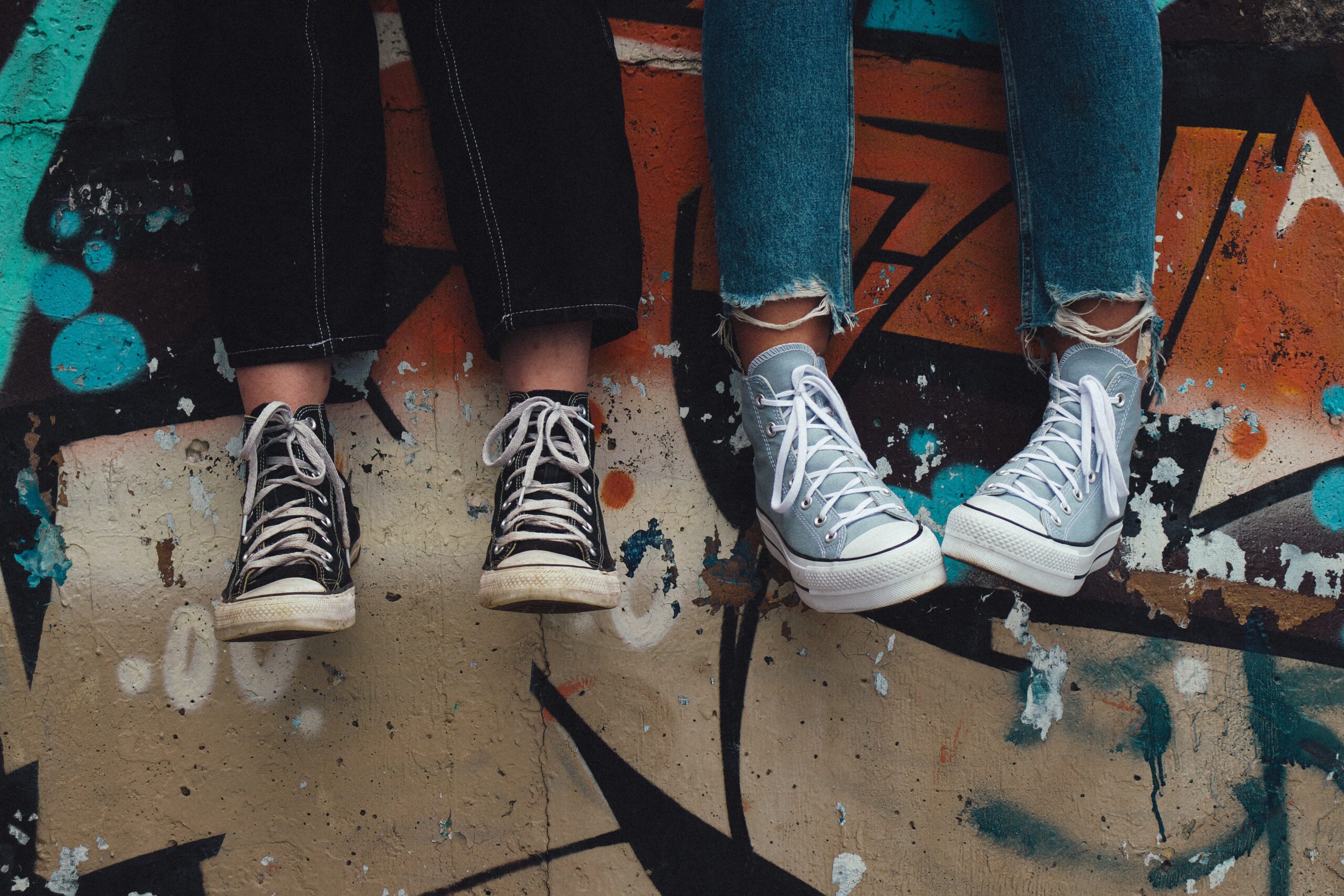 Out of control teenagers

Living with a teenager in the house can certainly be a challenge. Communication is reduced to grunts and nods and many teenagers only emerge from their bedrooms when it is dark, preferring to hide under their duvets when the sun is out.

If this sounds like your teenager, don’t be alarmed. It’s very normal behaviour. Teenagers are known for being moody and it’s understandable as they are finding their adult identities. They are testing boundaries as well as testing which way is up and which way is down. The internet has also change the teenager’s landscape as they can socialise from their bedrooms…even more reason to stay hidden away and not interact with others in the house.

Certain types of behaviour however signify deeper issues such as violent behaviour, breaking household items or engaging in anti social behaviour such as not letting others know where they are or engaging in drugs or too much alcohol. There are many ways to help your teen cope with life and not add to their problems…here are a few suggestions:

Behave impeccably in front of your teenagers. Okay..I’m being realistic. We all mess up as parents but make an effort to behave in a way that you would wish your teenager to emulate. If you don’t like them shouting, make sure that you don’t shout. If you want them to respect your things, make sure that you respect their belongings. They learn from your behaviour and if you are hypocritical, your teen will notice. Act in a mature and reasonable manner. Set a good example for them to follow (as much as possible!).

Being authoritarian, like a dictator, will never work with a teenager. Instead try to appeal to their sense of fairness. Tell them what you are worried about and include them in the process of looking for solutions. A teenager shuts down the minute your tone becomes overbearing and bossy. Treat them as an adult as you will get the best response this way. Obviously, teens don’t always act like adults but focus on reacting to them as you would an adult. Speaking to them as if they are children will lead them to become defensive and no solutions will occur when they are in this frame of mind. Never let an issue become a ‘battle of wills’, they never end well.

3) Treat your teenager with respect

Just because they are your children, does not mean that you can talk to your teenager in a disrespectful way. Talk to them as you would anyone else. Often, teenage behavioural problems stem from being suppressed by their parents.They become unable to show healthy emotions and express their opinions and this can lead to seething anger and resentment. Allow them some freedom and allow them privacy. Respect their opinions too.

4) Listen carefully and reflect back

A teenager who feels understood is generally a happy teenager. You are older but that does not necessarily mean that you know everything. You may not always agree with your teen’s perspective but take time to listen. Really listen and try to empathise – put yourself in their shoes and remind yourself that you were once a misunderstood teen yourself.

All teenagers need some kind of boundary. Whether it’s a curfew or that they must phone and let parents know where they are, there are some boundaries that parents need to stick to. Teens actually like some structure in their lives, it makes them feel safe. Don’t be petty though and only use boundaries as a way to keep your teen safe. Boundaries around appropriate behaviour should also be established – for example – stealing and violence should not be tolerated and clear consequences should follow. I refer to the previous point – if your teen is regularly displaying inappropriate behaviour, try to understand WHY they are doing this as communication is always a good way to start. Generally, I don’t believe there is such a thing as a bad teenager, only a misunderstood teenager.

Some fights are just not worth having. I have given up asking my son to tidy his room. I became a stuck record and I eventually realised that he wasn’t going to be tidy. I could accept it and ask him to keep this untidyness limited to his room or I could create a hostile environment at home…for what? I say – pick your battles. In the grand scheme of things, it isn’t really that important and most teens grow into slightly more tidy adults. My son jokes about the fact that he knows I would like it if his room was tidy but it has not become a topic of contention for us. He knows the expectations but I am also realistic about enforcing it.

Dealing with a teenager can be challenging but it can also be immensely rewarding. Watching your child becoming a well-rounded adult.