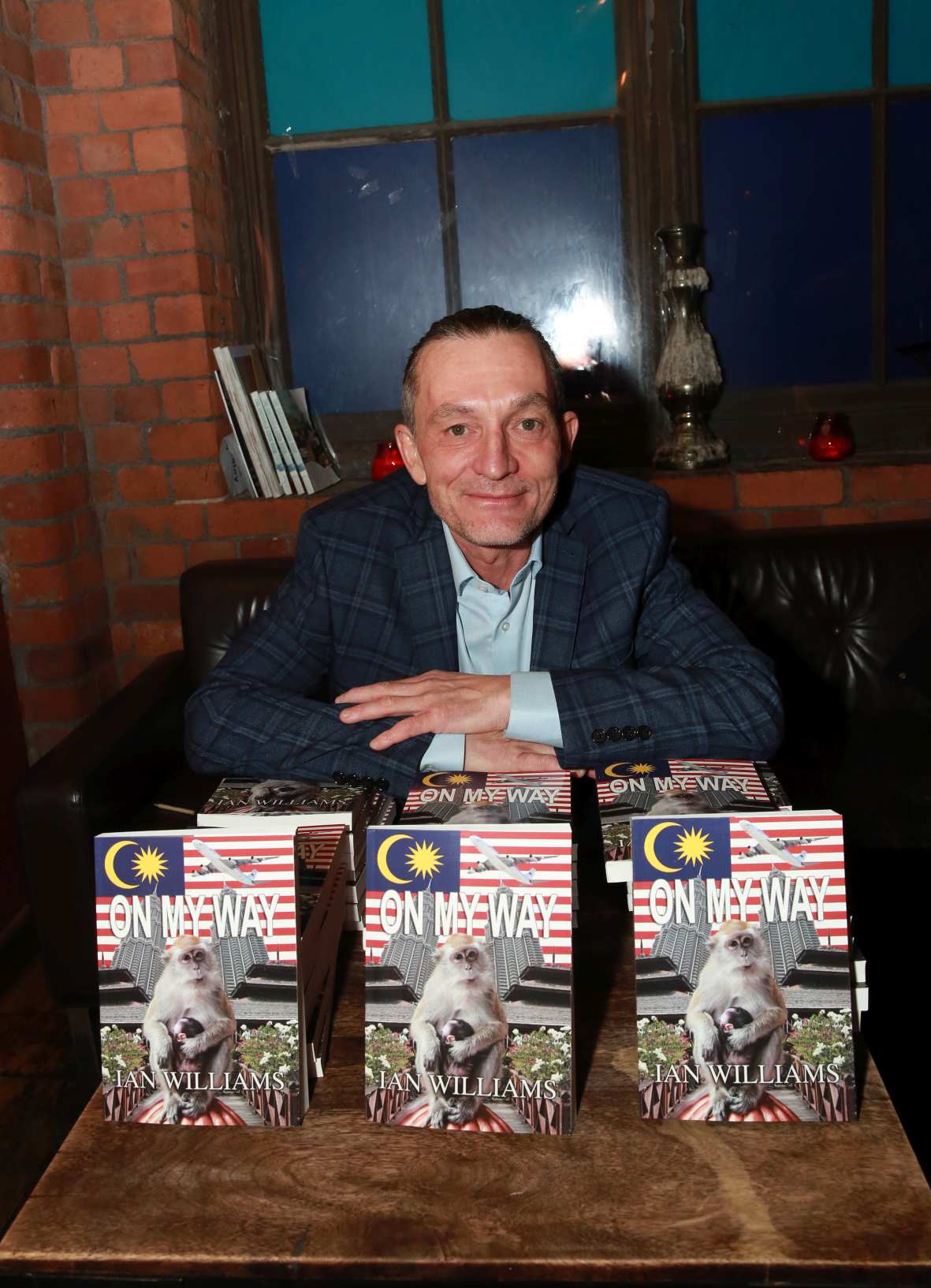 No one knows the shattering impact of divorce on a persons’ mental health better than Ian Williams – he never truly got over the devastation of losing his kids, his home, and his purpose in life.

His dreams were truly in tatters when his first marriage ended. He hit rock bottom – or so he thought.

When he got a second chance at happiness he grabbed it with both hands.

He had a new wife he adored, two young kids he doted on,

and the makings of his dream home – a church he was converting into an idyllic family residence in the Middle Handley area of Sheffield.

Ian Williams still struggles to come to terms with the devastating chain of events that left him with a stark choice – lose his kids for a second time and travel halfway around the world to save his mental health or have history repeat itself – commit suicide and blight the entire lives of his children.

He’d wrestled with his mental health for his entire life – he was the one that found his mum after she took her own life when he was just eight years old.

Ian Williams said: “After my second marriage fell apart it broke me – totally. I’d never contemplated suicide before but after trying in vain to save the relationship I’d come to the conclusion the world was better off without me.”

Ian Williams quickly realized the only way he could save himself from his demons – one night he was found naked wandering aimlessly around Middle Handley – was to put as much distance as possible between him and his old life.

He found a flight to Kuala Lumpur and that was the start of an adventure he freely admits served as the unorthodox therapy that saved his life and, eventually, helped him start to come to terms with the collapse of his second marriage.

‘On My Way‘ – Ian Williams’ first book – chronicles the trip. Collapsing family life in Sheffield was swapped for a solitary, often hand-to-mouth existence where he spent weeks exploring Malaysia with – at times – only killer snakes, lizards, and his camera for company. Regularly completely cut off from life at home – the trip ended up being the start of his recovery that continues to this day.

The book is out now and available from www.i-williams.com for just £12.95