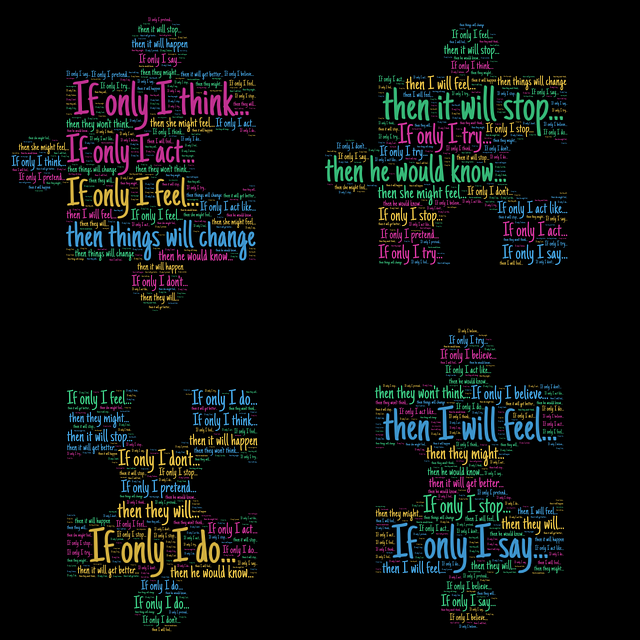 In the beginning of a relationship, things will seem great. When you are with someone who has a tendency to be abusive, there will be subtle signs that begin to emerge. Normally, these signs are definitely visible by the 3rd or 4th month.

Abusive partners are on best behaviour initially and will seem extra attentive and considerate. Any extreme behaviour should be taken note of. I have had abusive boyfriends in the past and they were often the ones who started out as very romantic and caring. Over the top caring though, which is flattering but sometimes a subtle warning sign of things to come. A solid consistent and grounded partner will be more ‘even keel’, not as romantic perhaps, not going out of their way, but they will maintain their initial level of interest in you (even if more sedate) whereas an abusive partner would never be able to keep up the intense interest they initially throw your way. It is a way to lure you in and get you emotionally hooked.

Bad behaviour begins to creep in – being moody, sniping at you, criticising you, snapping… At first they may seem few and far between but they begin to appear with alarming regularity. Your gut instinct/intuition starts to nudge you but you ignore its pokes. Surely this lovely person is going to treat me well…

If you look at your mutual and healthy relationships you will see that these people don’t put you down and rarely cross the line and if they do, they feel bad about it and don’t keep repeating it. They make amends. Abusive partners turn things around. They are verbally and emotionally abusive and then turn it around and make it somehow your fault. They rarely accept responsibility for the way they treat you.

Abusive partners often work to make their victims feel less sensitive to, or more accepting of offensive behaviour  by minimising,  down playing  or mocking  any negative reaction to inappropriate acts.  This results in the victim normalising bad behaviour. They accept their abusive partner’s logic and protest a little less each time. Very dangerous…

They learn to accept as normal what they once believed to be unacceptable, wrong, or dangerous.  Normalising bad behaviour is achieved when the victim no longer questions abusive behaviour as inappropriate and starts to accept it as normal.

The process of normalising is usually a sustained effort over time. Most victims of abuse notice the signs but accept it as they desire sex, money, acceptance or the promise of love.

Losing perspective on what is acceptable behaviour weakens your own self-esteem and judgment. Normalising bad behaviour enables further abuse to continue. If you recognise that you are in an abusive relationship, you can break the cycle. Never lower your standards that you have for yourself. Abuse in relationships is a growing problem with only a small proportion ever being revealed –  a bit like an ice berg with only the tip showing but with a huge massive hidden under the water. You are not alone. Get help and get out.

For more information on abusive relationships – watch my YouTube video on the warning signs: https://youtu.be/kGN_tzmM6Fk