Negative effects of movies on children 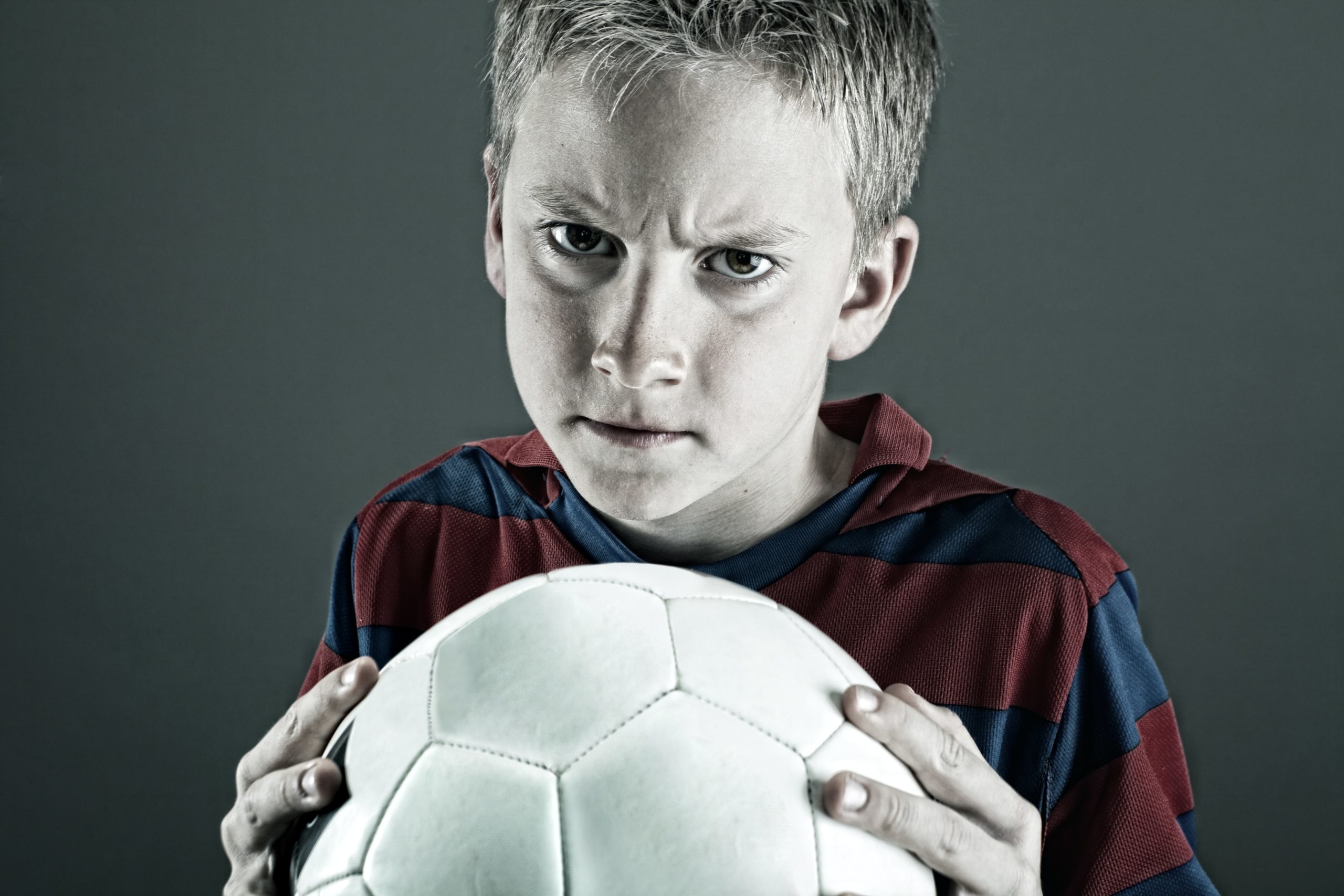 “TV repeatedly triggers our orienting response—the instinctive reaction to pay attention to any sudden, changing, or novel stimulus. This orienting response evolved in the species because it helps us identify potential threats and react to them. Media producers use features such as edits, cuts, zooms, pans, and sudden noises to continually trigger our orienting response. In short, they exploit basic psychological and biological mechanisms to get and keep our attention.”
― Douglas A. Gentile, Media Violence and Children: A Complete Guide for Parents and Professionals

When you watch a violent movie or a movie filled with suspense (you know how it goes – it’s usually a night time scene and there is that slow scary music in the background to add extra fear) your body is essentially in ‘threat mode’. Even though you are passively watching a scary scene, your body will be reacting as if it is happening to you. It’s not happening directly to you but parts of your brain (the amygala and the hypothalamus) pick up the signals from your body and activate your threat system. Your body tenses up when you are watching violence/horror/suspense/thrillers and your breathing changes. These subtle changes alert the brain and your body goes into fight/flight/freeze mode. Of course, on a conscious level you may not fully be aware of this but this is what will be happening. The exceptions to this would be if you were constantly mentally distancing yourself from what you are watching and telling yourself that it’s only a movie. This emotional distancing would lower the psychological effects that violent movies have on the body.

So how does watching violent movies affect children?

Violent movies have many negative effects on children. The body is exposed to added stress – anxiety and fear are common responses. The outcome could go two ways. On the one hand, a child with an anxious predisposition may become more fearful and anxious over time. Watching violent movies opens up the realms of violent possibilities to a child. They may witness scenes that would never have been something they would have thought of before. Now, witnessing a violent scene creates further scary possibilities for anxiety-prone child. In short, violent movies can increase anxiety and possibly even depression further down the line for  an anxious child.

Research that involved measuring a child’s heart rate and blood pressure whilst watching violent movies, confirmed that participants watching violent movie clips showed a greater anxiety increase than those watching nonviolent clips. Your body still processes what it sees and feels as if it was really happening. This has all sorts of negative consequences physically and psychologically.

Prior exposure to media violence was associated with diminished heart rate response. It makes sense that the more you are exposed to violence to less it affects you. The problem with this scenario is that a child growing up with violence may end up being a violent individual who thinks it’s okay to use aggression to get what they want. The negative effects of movies on children may also include desensitisation to the point where they do not have a healthy reaction to violence around them. Most people would be upset and would stop the violence or try to avoid it. A child who has witnessed violence may have a higher threshold and not feel the need to intervene or stop violence around them. This has a greater impact on society in general if we are raising a generation that is desensitised to violence. It could mean that we end up with a more violent society that is passive when it comes to increasing violence.

Witnessing regular violence can end up leading to an individual normalising violence and considering it an acceptable part of life. Children who do not grow up in a stable loving environment will be more vulnerable to becoming violent. If a child has protective factors such as a loving home where violence isn’t glorified in any way, they will be less influenced by violence in movies and on TV. If the child feels loved and unconditionally accepted, this too will help a child to grow up to be a balance grounded adult. The negative effects of movies on children can be the tipping point that pushes a predisposed child into violent or aggressive behaviour.

Research by psychologists L. Rowell Huesmann, Leonard Eron and others starting in the 1980s found that children who watched many hours of violence on television when they were in junior school tended to show higher levels of aggressive behavior when they became teenagers. By observing these participants into adulthood, Huesmann and Eron found that the ones who’d watched a lot of TV violence when they were 8 years old were more likely to be arrested and prosecuted for criminal acts as adults.

Watching violent movies won’t affect every child the same way. However, if a child is anxiety-prone, is growing up in a neglectful home or feels isolated and rejected in any way, they are more at risk. Violent movies should be viewed with caution as they can affect a child for many years.

When I was very young, under the age of twelve, I watched a few violent movies at a friend’s house and there were scenes in those movies that still haunt me to this day. Be vigilant, if in doubt, don’t show a young child violence until they are old enough to process the violence in a healthy way. Ensure that there is enough fun, happiness and positive emotions to balance out the negative effects of violent movies.

A 2010 review by psychologist Craig A. Anderson and others concluded that “the evidence strongly suggests that exposure to violent video games is a causal risk factor for increased aggressive behavior, aggressive cognition, and aggressive affect and for decreased empathy and prosocial behavior.”

Other researchers, including psychologist Christopher J. Ferguson, have challenged the position that video game violence harms children. While his own 2009 meta–analytic review reported results similar to Anderson’s, Ferguson contends that laboratory results have not translated into real world, meaningful effects. He also claims that much of the research into video game violence has failed to control for other variables such as mental health and family life, which may have impacted the results.

For me, the bottom line is that too much violence is never a good thing. If it is balanced with happy, more light-hearted movies that show kindness and caring, then it may not have the same negative impact. The negative effects of movies on children won’t create aggression on their own. It takes multiple factors to create a psychopath. As long as children are brought up with kindness and love and a strong sense of good values, they should be well rounded enough to resist the entirely negative effects of witnessed movie and online violence.

Photo by Damir Spanic on Unsplash