Narcissists and their children 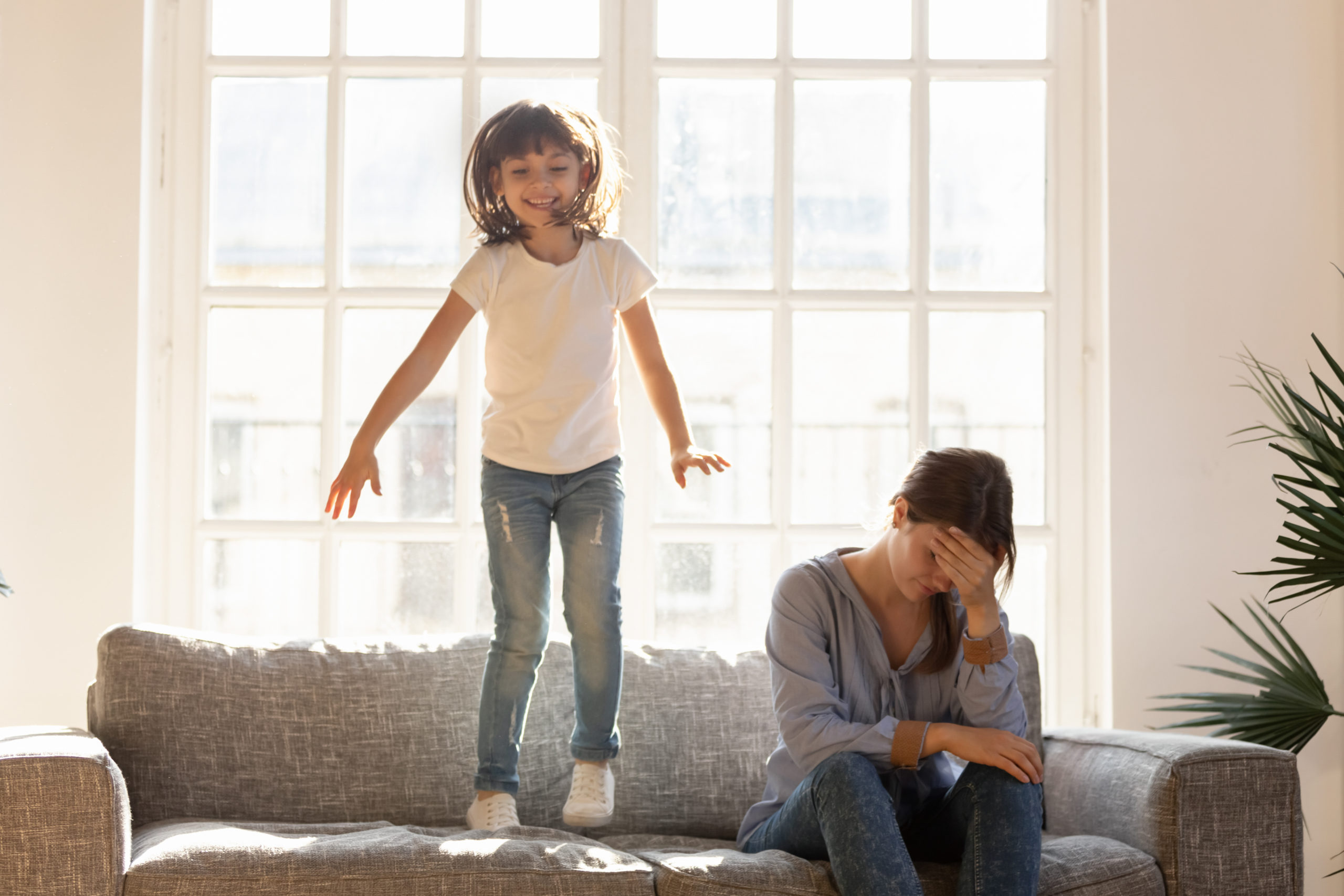 Narcissists are people who have an inflated sense of self, they are self-absorbed and often are motivated by what’s in it for them. They crave admiration for everything they do in life and feel entitled to special treatment. They can find it difficult to maintain healthy normal relationships and are often arrogant in their approach to life and others. They often lack empathy and become furious if they are criticized.
How does it feel to have a narcissistic parent? How does this personality type affect children who are raised by a distorted narcissist?

Narcissists often have two faces – one that they show the world and one that stays hidden. This is the side of them that only family see. Narcissistic parents do not allow their children to question their motives and decisions. They are often better parents when children are younger and more easily controlled.
Adult children on narcissists grow up feeling disempowered and disconnected from their authentic selves. They are used to pretending that they have no needs and believe that they must present themselves as someone who makes no demands in order to receive acceptance. They can sometimes learn the narcissistic ways of their parents though and often these children find it hard to make friends because they are so bossy and always put themselves first. There is very little give and take.

Often, when the children grow up, the narcissistic parents is envious of their child and their freedom. This is a very unhealthy attitude. The parent, in their warped mind, feels they have sacrificed so much to bring up their children and that their children owe them. They must be in control, no matter what. This can lead to children who become adults and don’t know who they are, are unsure of themselves and not very autonomous.
Parents with this disorder also emotionally blackmail their children. The moment the child does something they disapprove of they are firmly rejected and this can create insecurity among children.
A narcissistic parent can create dysfunctional children…they instil an unbalanced view of how the world works in their children.

Way that narcissistic parents abuse their children:
Compulsively lie to their children, put their needs ahead of the child constantly, manipulate their children for their own gains, treat people as objects, not as people, ignore personal boundaries, inconsistent and fosters dependence from their children in order to control them.

If you are a child of a narcissist or know someone who is, try the following to rid yourself of the negative influence of parents with this disorder:

Stop hoping that the parent will change – they won’t. Focus on you and what you can control. Don’t be afraid of your parent, realise that they have issues and that you need to find a healthy way to live, not following their example.
Learn to be independent and make your own decisions. Reject guilt – you are only responsible for yourself, not your parent/s. Your needs are just as important. Be assertive, establish clear boundaries and take back your power.