Most Brits can’t spot the signs of melanoma skin cancer 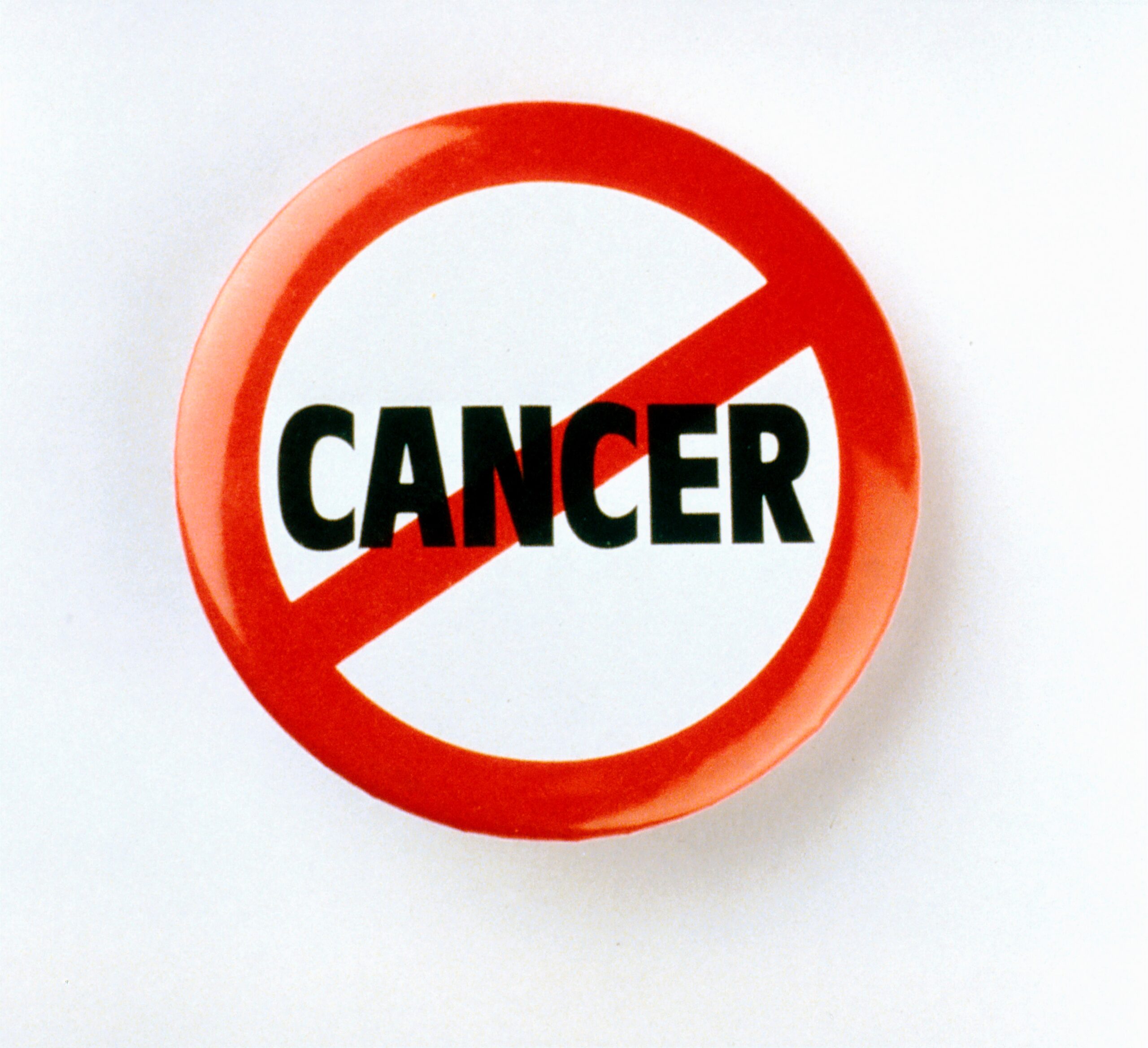 New data released today by the charity Melanoma Focus shows that only 1 in 5 (20%) of the UK public are confident that they can identify the symptoms of melanoma skin cancer.

Confidence levels were similar for males (22%) and females (18%) yet when it came to knowledge of the signs of skin cancer, males scored far lower with only 58% knowing that a change in an existing mole or lesion could be a sign of melanoma skin cancer and only 57% knowing that a mole that has an uneven edge could be a symptom. The number for female respondents was 81% and 78% respectively.

Female respondents were also much more likely to correctly identify all melanoma skin cancer symptoms and more likely to know that SPF30 or above is generally advised as the most appropriate level of sunscreen protection.

Despite these worrying findings, the survey found that the majority of people (83%) would seek medical advice from a GP if they noticed the red-flag symptom of a change in an existing mole or lesion, however this percentage fell to 68% for young people. This finding is of particular concern because 82% of 18-25 year olds said they would sunburn at least once per year and, for younger people in England, melanoma skin cancer is the second most common cancer in males and the third most common cancer in females.

Cases of melanoma are increasing in the UK and it is now the 5th most common cancer. There are around 2,300 melanoma skin cancer deaths in the UK every year (more than 6 every day) and the number of cases is expected to rise.

“Melanoma is the most serious form of skin cancer. However, if detected early, most cases can be cured by surgical removal. Usually, the earlier this is done, the better the long-term outlook is likely to be.

“Everyone should be aware of their skin and moles, looking out for any changes. This is especially important for people who spend a lot of time outdoors or work in construction, farming or other outdoor jobs.

“It’s crucial that you contact your GP if you notice new or changing moles or lesions.”

“I noticed a mole on my back had changed shape but didn’t go to my GP because I didn’t think it was serious to start with. I was fit and felt healthy and only 37 so I didn’t consider I might have cancer. I also didn’t know what melanoma was, despite having the risk factors of red hair, blue eyes and pale skin. Eventually the mole got bigger and darker and my fiancé persuaded me to go to the doctor.

“It was a huge shock to be diagnosed with melanoma skin cancer and a much bigger shock to find out it had spread to my lymph nodes. I ended up having four lots of surgery, I continue with my immunotherapy and I have lost some feeling and function in my arm. I have two young children who need me and my advice to everyone out there who may be putting off seeing a doctor about a changing mole is to prioritise your health. You need to take care of yourself so you can be there for those who need you. Don’t wait to get checked.”

“Inevitably, COVID has made many people hesitant about seeking help. Skin cancer diagnoses have been delayed which can affect outcomes.

“It is really important that people are aware of any changes in moles or skin lesions and seek advice quickly from their GP.”

“Skin cancer is easier to treat if detected at an early stage, so it’s important to see your GP straight away if any moles or freckles change size, shape, colour, itch or bleed.

“Through the Long Term Plan, the NHS is also delivering more cutting edge treatments than ever before to help save lives, including through new innovation and technology like teledermatology, where a GP takes images of any worrying skin symptoms and sends them for review by a specialist – speeding up referrals and helping to catch cancers earlier to ensure people get the treatment they need as soon as possible.”