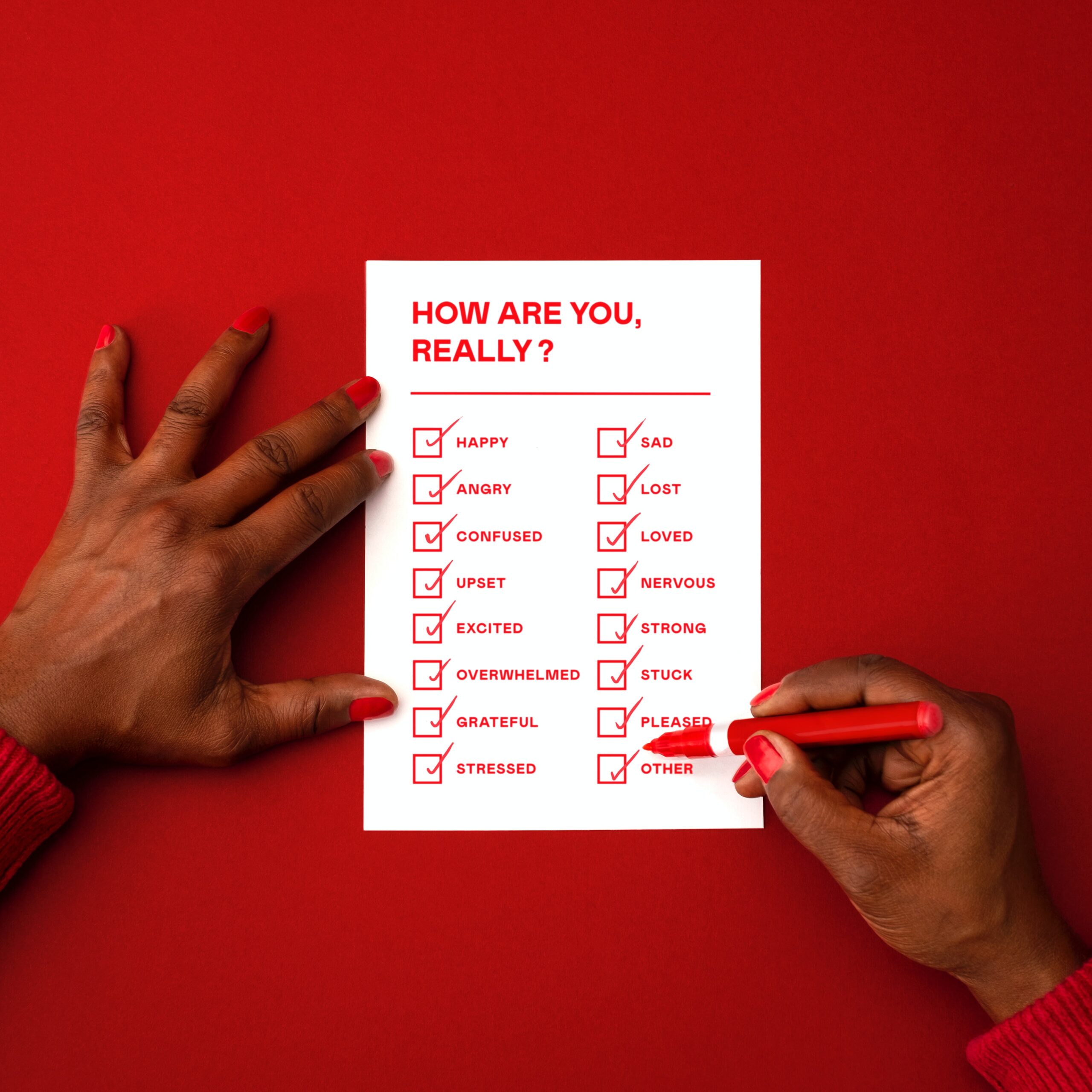 A recent survey by Anxiety UK reveals that 98% of women report feelings of anxiety during the menopause and perimenopause, and that 61% of these women have been recommended anti-depressants to treat their anxiety.[i]

New research conducted by Anxiety UK and Kalms has revealed an overwhelming association between the menopause, perimenopause, and symptoms of anxiety. 85% of women surveyed believe that their anxiety was triggered by the menopause and an alarming 61% of these women have been recommended anti-depressants as a result.

“Anxiety is a prevalent symptom of the menopause, but awareness amongst women and indeed healthcare practitioners, is low.  Societally, most of us are familiar with hot flushes and weight gain as being symptoms of the menopause; this survey however shows that we need to get much better at recognising anxiety as being a key symptom. Indeed, Anxiety UK want all women experiencing perimenopausal and menopausal anxiety to have fast access to accessible support and to have access to a wide range of treatments.”

Anxiety occurs when your bodies ‘fight or flight’ defence works continuously. An ‘imbalance’ in the way the body processes environmental and sensory stimuli leads to a disproportionate ‘excitatory’ response, and excessive release of neurotransmitters between nerve cells in the brain. Leading to overstimulation of the nervous system and feelings of anxiety.

During the menopause and perimenopause, changing hormone levels contribute to this imbalance in the brain and heightened levels of anxiety. Immediate Past Chair of the British Menopause Society Kathy Abernethy explains:

“When you start the menopause, oestrogen levels begin to decline and fluctuate. Your body also produces less progesterone. Both of these hormones influence the production of a neurotransmitter called serotonin, which is a mood-regulating transmitter. Alongside these emotional changes, coping with physical symptoms, such as sleeplessness and hot-flushes, can leave women feeling worn out, frustrated and of course anxious.”

According to a new Public Health England (PHE) report, women are 1.5 times more likely to be prescribed drugs, such as benzodiazepines, than men.[ii] As a habit-forming drug, benzodiazepines are highly addictive; withdrawal symptoms include sweating, nausea and anxiety, creating a vicious dependency cycle.

Research suggests that there is a non-addictive alternative to benzodiazepines for subthreshold anxiety sufferers. Uniquely prepared, pharmaceutical quality lavender oil is shown to reduce excessive neurotransmitter activity, reducing overstimulation and hyperactivity of the nervous response, and improving symptoms of mild anxiety.[iii] [iv]

Professor Hans Peter Volz, professor of psychiatry and an expert in the clinical effects of Lavender oil comments:

“More than 15 clinical trials show that Lavender oil is effective at reducing the psychological and physical symptoms of anxiety; The effects are comparable to treatment with pharmacological medication, including benzodiazepines, but without the common side effects such as sedation or addiction”.[v] [vi]

Kathy Abernethy’s book Menopause: The One Stop Guide, is available to buy from her website: https://www.kathyabernethy.com

Photo by Lesley Salem on Unsplash