Memes, The New Norm To Express Your Feelings and Messages 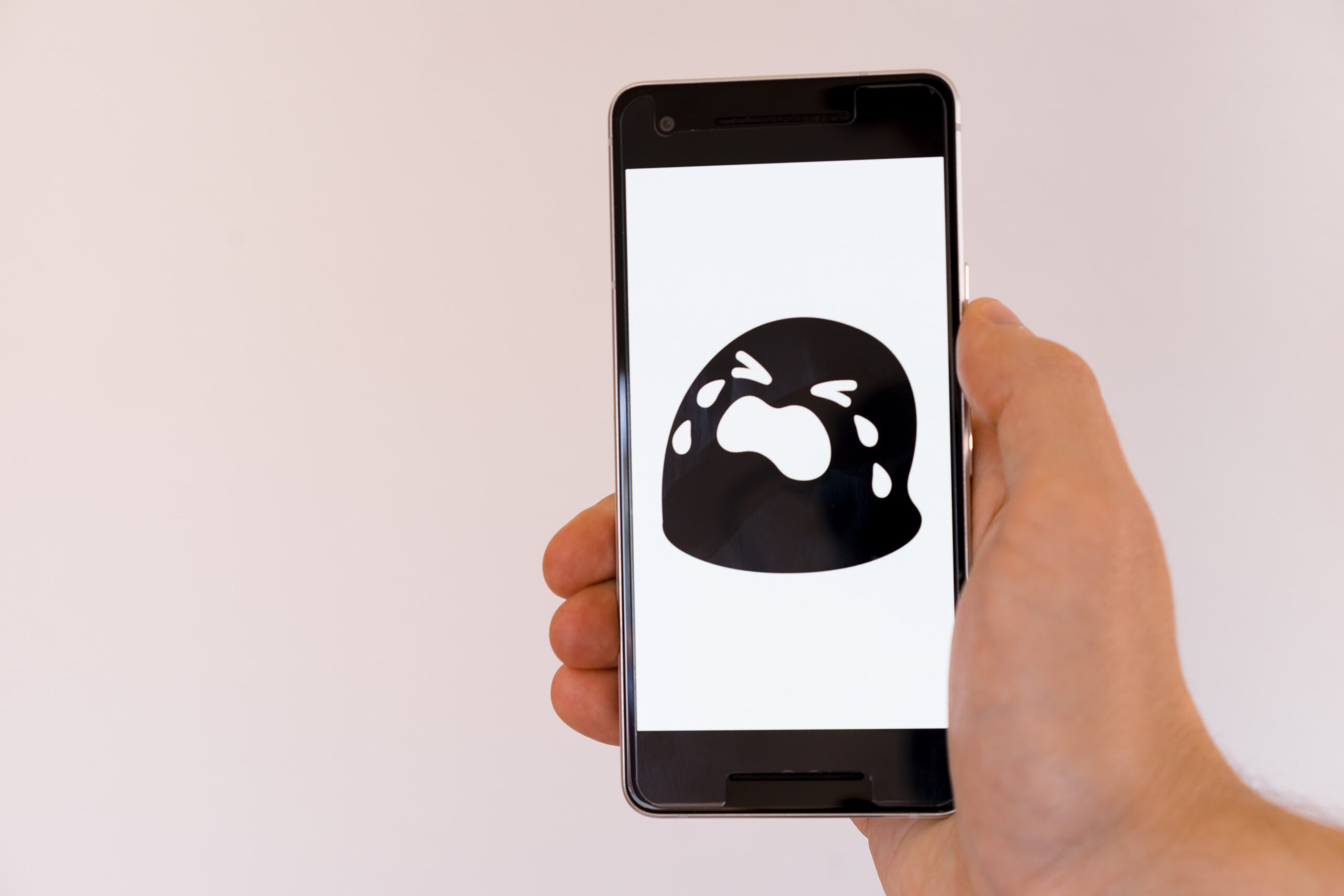 Memes, as we all know, are getting in trend these days. Memes are considered the new norm when it comes to showing how you feel or delivering a message to your close ones. According to recent statistics, the trend of meme-making and messaging has increased in the COVID-19 pandemic. Today every one of us is interested in seeing memes on the internet. Nothing is more entertaining than seeing a trendy meme while scrolling on social media.

Today, as you can see memes dominate social media pages and many websites. This is also because today, anyone can create a strong and meaningful meme without any design experience or skills. There are dozens of online meme generator platforms on the web that can help you create the most engaging memes for free. So by using an online meme maker, you can easily generate the best memes and endlessly share them among your friends and followers on social media.

If you want to know why memes are becoming so popular and a common way to communicate, you should definitely read this post until the end.

Why Are Memes Getting So Important These Days?

Memes are liked by everyone today. People who have the least interest in social media and the web can have a good laugh because of memes. A common question asked by us now and then is why memes are considered to be important. Well, it turns out that memes can make people happy, which is because of one main reason!

The reason that memes are getting popular is that they make you feel relatable or validated. We live in an era where everyone is looking for validation and relations with the content they see on the web, especially social media posts on different platforms. Memes can serve this purpose and can help people stay connected. The feeling of loneliness can be avoided with the help of memes.

You would be astonished to know that modern-day psychologists have also researched and found that memes are not only a source of communication but also have altered personality traits in people today. Scientists and mental experts have shared memes with people that were feeling depressed and were going through a hard time. They found out that after seeing the memes, they would become happy and afloat. This is mainly because memes can get an anxiety rush and shoot the dopamine levels in your body.

Also, know that sharing memes with people has become one of the best and most effective ways of bonding with a person or a large group of people. After seeing memes, it has also been determined that people also tend to express and reveal the things they are ashamed of talking about otherwise.

How To Create Memes That Can Help You Present Your Feelings And Message?

As we have told you above, memes are among the largest sources of connectivity and social commentary on the internet. Today even the biggest brands use memes to communicate with their target audience on a basic and most interesting level. Today there are different kinds of memes that you can create by using an online meme maker. You don’t need to worry about having professional design skills or experience creating memes as the meme generator can provide you with hundreds of predesigned meme templates from which you have to choose the perfect one for you. You can easily edit and customize the text and other elements on the meme before publishing them on your page. In addition, creating free memes can help you present your feelings and message anonymously has become very easy. This is all thanks to the modern meme maker and applications.

Below there are some of the commonly created memes that have been listed for your understanding:

There are dozens of other types of memes that are being used in different parts of the world. Every country and continent has different kinds of memes. This is because they have different cultures, communication mediums, politics, blunders, movies, and scandals, which play an important role in creating a powerful meme post.

After reading this article you can easily understand why memes are so important today and how easily you can create them using modern technology and tools!

Photo by Markus Winkler on Unsplash 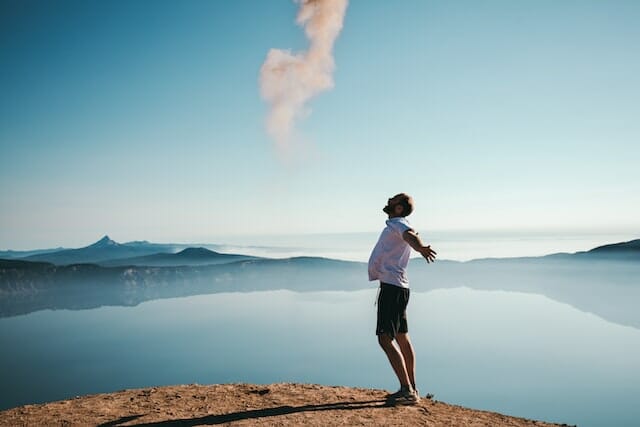