Meghan and Harry are on a sinking ship 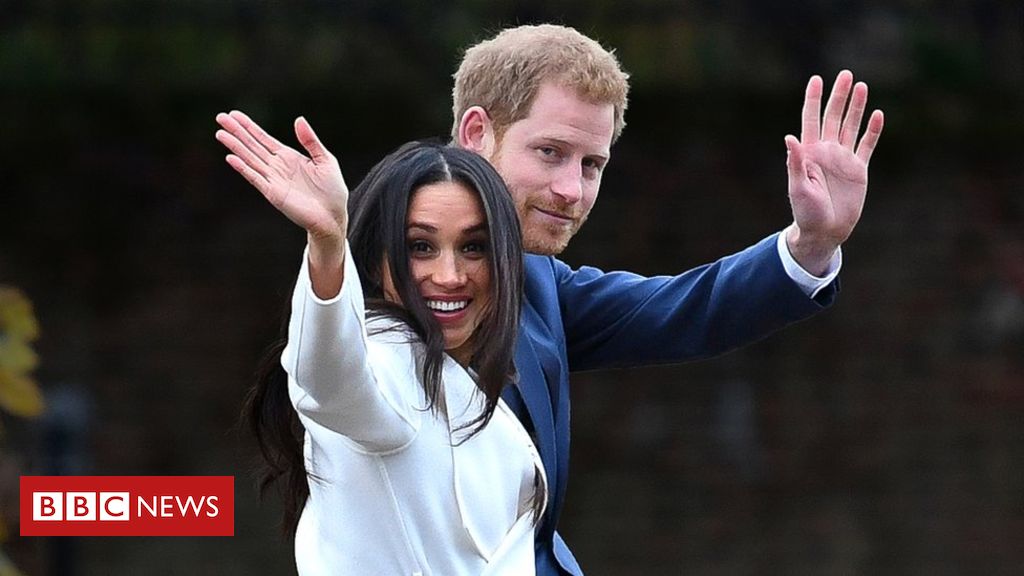 Meghan and Harry are on a sinking ship. I don’t know who is advising them but they are doing are ghastly job. With every new story I read about them, I see them sailing further into the sea of derision and obscurity (or infamy). As it is, they have become the laughing stock of the Royal family. How embarrassing it must be for the Royal Family to be connected to these two impulsive loose cannons. They want to trade on their royal connections because without these connections, there isn’t much to offer. This is an example of a couple who have lost their way and act in a self important and entitled way that is truly vulgar.  From their actions, it seems clear that there is one set of rules for them and another for everyone else.  It certainly seems as if they revel in hypocrisy, saying one thing and doing another.

They preach to us lesser mortals about how we should be living our lives as if they have been appointed saviours of the world. They have absolutely overestimated their value and importance and it is cringeworthy to watch them flouting their status whilst pretending to be down-to-earth. How can they be down to earth whilst feverishly clinging to their royal titles?

I mean, who do they think they are? Delusions of grandeur come to mind. In a recent post, I discussed the reasons why I think Meghan Markle is a narcissist. Narcissists tend to see themselves a certain way (they believe they are truly wonderful human beings) and assume that everyone else sees them the same way. They cannot handle criticism (even if it is constructive) and they continue to market themselves as the next best thing to sliced bread, despite others seeing through them. Narcissists really believe their own hype and look thick-witted in the process.

They had the cheek to challenge the Queen on what “royal” means (entitled and superior) and have shown a disrespectful arrogance to the Queen that beggars belief. Like two spoiled children who don’t get their way and answer back with sulky pouts. These self appointed ‘saviours’ need knocking back a peg or two. They really aren’t that important. If they were as philanthropic as they would have everyone believe, they wouldn’t need admiration for every charitable move they make – like their recent feat of handing out food during the Covid-19 pandemic. It was supposed to be ‘incognito’ and private but amazingly photos have appeared of the two of them in masks. They acted surprised when the press released photos but, it turns out, their PR team set it up and took the pictures. How egotistical.

I used to really like this couple and even wrote a blog about their mental health work. But step by step they have obliterated any respect I ever had and now I think they are empty vessels with nothing much to offer. Two misguided individuals who think far too much of themselves. Still, they desperately cling to being relevant. I guess negative press is better than no press at all. They have given up their best chance at making a real difference in the world by leaving the Royal Family. Whilst it’s easy to understand why they might want to have more control over their lives and protect their son, it is harder to understand why they want to cling to all things royal when they say this status has caused them nothing but trouble. They clearly enjoy admiration and like to be seen as do-gooders although I believe this is a thinly veiled attempt to look the part whilst actually following a very different agenda. They enjoy the limelight, they enjoy being treated differently and all the perks that come with that. They are not down-to-earth in any shape or form and trying to convince the public of this is futile. Actions definitely speak louder than words.

Suing the newspaper, The MailOnline, and the Mail on Sunday, is another disastrous move. Meghan Markle is so self righteous that she can’t seem to understand all the evidence against her, in particular, the fact that the letter was in the public domain as it was mentioned in People magazine through five ‘friends’ of hers.

Meghan clearly hasn’t thought this through!

What a tiresome irrelevant couple. They should stop embarrassing themselves, quietly get on with charitable endeavours and let their good work shine through over time. This would possibly save their image, instead they are desperately trying to control their image through ill thought out PR campaigns and create more damage to their image as they go.

Harry is lost and miserable living in Los Angeles. He feels he has burned his bridges with his family in the UK but feels trapped in Los Angeles by the choices he has made. Life in LA isn’t at all what he expected. Meghan is dominant and slowly changing the way she communicates with Harry. Just going by Harry’s body language

– it is clear that he is depressed and feeling regretful. The sparkle has gone from his eyes.