Medical Malpractices that Lead to Lawsuits 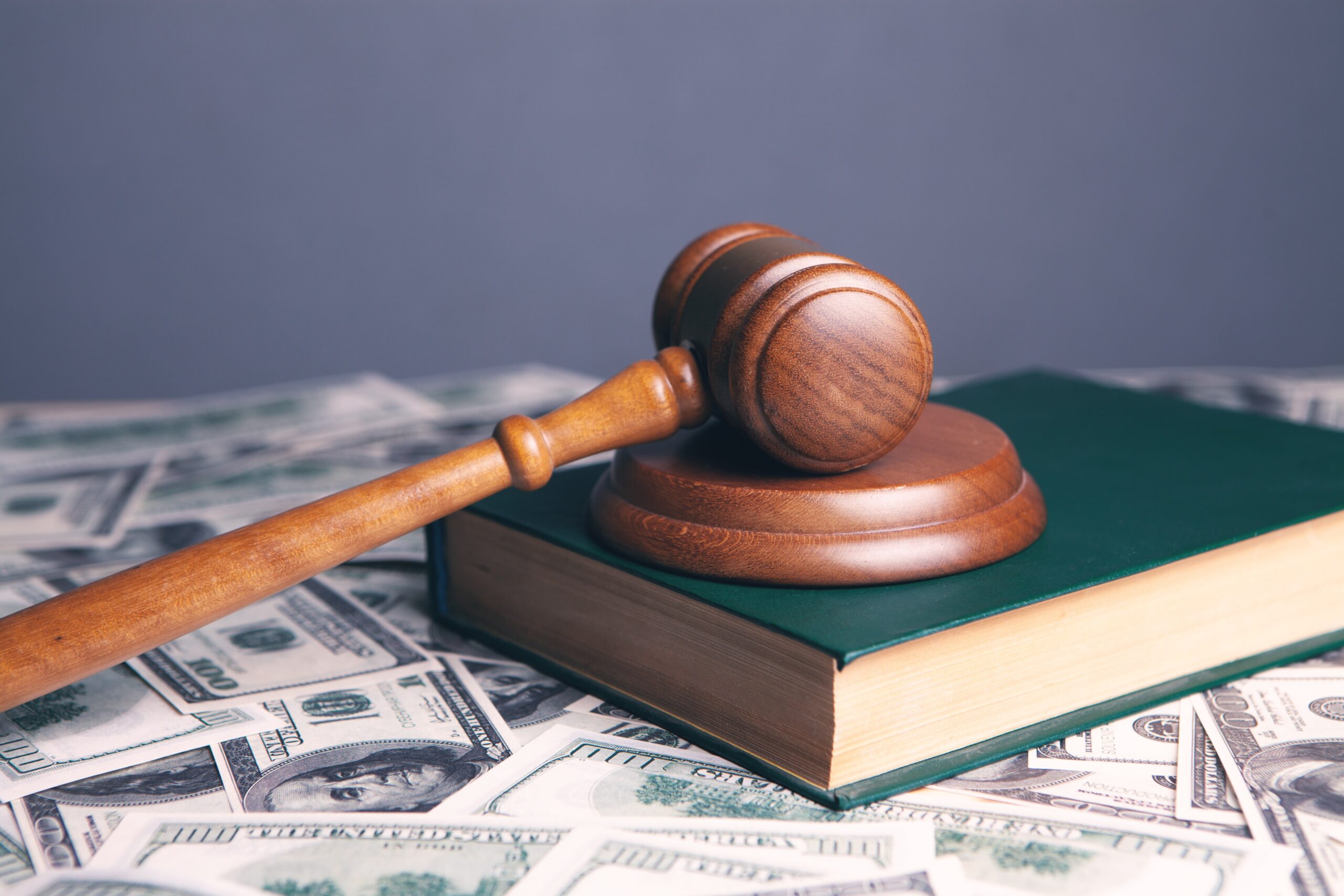 In the medical field, mistakes often result in the patients suffering a permanent injury or illness. When such misfortune strikes, the victims may feel helpless with no recourse to pursue or fear recrimination for coming forward.

However, there are laws in place to help protect patients, provide restitution for those who have been wronged, and take the necessary steps to prevent further healthcare errors.

Medical malpractice lawsuits are a lot more common than many people would expect. The number of medical malpractice cases has been steadily rising over the past few years. These unfortunate incidents reveal that many doctors neglect proper medical protocols in treating patients.

Patients have to be extra vigilant when visiting the doctors’ clinics or any medical facility that offers health care, as medical malpractices can occur in almost any healthcare setting.

Some malpractices are severe, and the victims may go on to sue the medical facility for causing them harm.

Here is a look at some common medical malpractices that can lead to lawsuits:

The birth of a child is a joyous occasion for many families. However, childbirth injuries are quite common and occur primarily during the birthing process. Childbirth injuries include broken bones, nerve damage, brain damage, and other serious injuries that may require a lifetime of care.

Recent studies show that between 2-10% of all babies born in the United States suffer from some type of injury that occurred during delivery.

If your child has undergone a childbirth injury due to medical malpractice, and you are unsure about the legal course of action to follow, here is the lawsuit process that will clue you in.

The most common types of medical errors that lead to childbirth injuries include:

Misdiagnosis or delayed diagnosis shows negligence on the part of the doctor. Sometimes, doctors miss the signs and symptoms of an illness or disease. They fail to administer necessary tests or perform other diagnostic procedures as soon as they should have.

In some cases, misdiagnosis may lead to the dispensing of unnecessary procedures and invasive surgeries that may cause immense pain and misery to the patient and their loved ones.

Doctors are supposed to perform thorough exams and tests when they suspect cancer or any other serious condition. So, if they fail to do so — especially when the symptoms are dormant — then you have credible grounds to sue them. The law protects victims of delayed diagnoses by allowing them to get compensations for their troubles suffered at the hands of inept or negligent medical staff.

Doctors must ensure due diligence when administering care to patients with an injury or disease. As mentioned, a misdiagnosis may cause the doctor to go for invasive tests, procedures, and surgeries that may not be needed at all in the first place.

If your treatment caused you injury or the condition to worsen, then you may have grounds for claim against the doctor.

For example, if you suffered an allergic reaction to a prescribed antibiotic, that could or did lead to internal organ damage, then you can pursue a claim against the doctor for prescribing harmful medicine.

Other examples of wrong treatments include:

Prescribing the wrong medication or wrong dosage quantities is a common medical malpractice claim. A wrong prescription could lead to irrevocable harm to the patient’s health, or even cause death.

The doctor may be called out in the claim for being negligent when prescribing a certain drug with harmful or severe side effects. The claim can also accuse the doctor of not making the drug’s side effects known to the patient.

Other mistakes that warrant a lawsuit include:

Surgical or procedural errors reveal a doctor’s negligence, inability, or even misjudgment when performing surgery.

The malpractices that lead to lawsuits in this case include:

Although it may seem complicated, filing a medical malpractice lawsuit is something that can help the victims of medical negligence get justice. These lawsuits ensure that the victims are properly compensated for their troubles that they have had to suffer because of negligent care providers. One should pursue such claims, so that others don’t meet the same fate in seeking care. 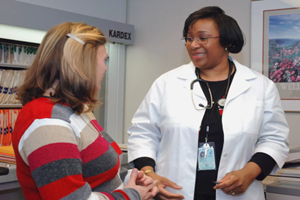 Is Getting Workers’ Comp Possible for Mental Health Reasons? 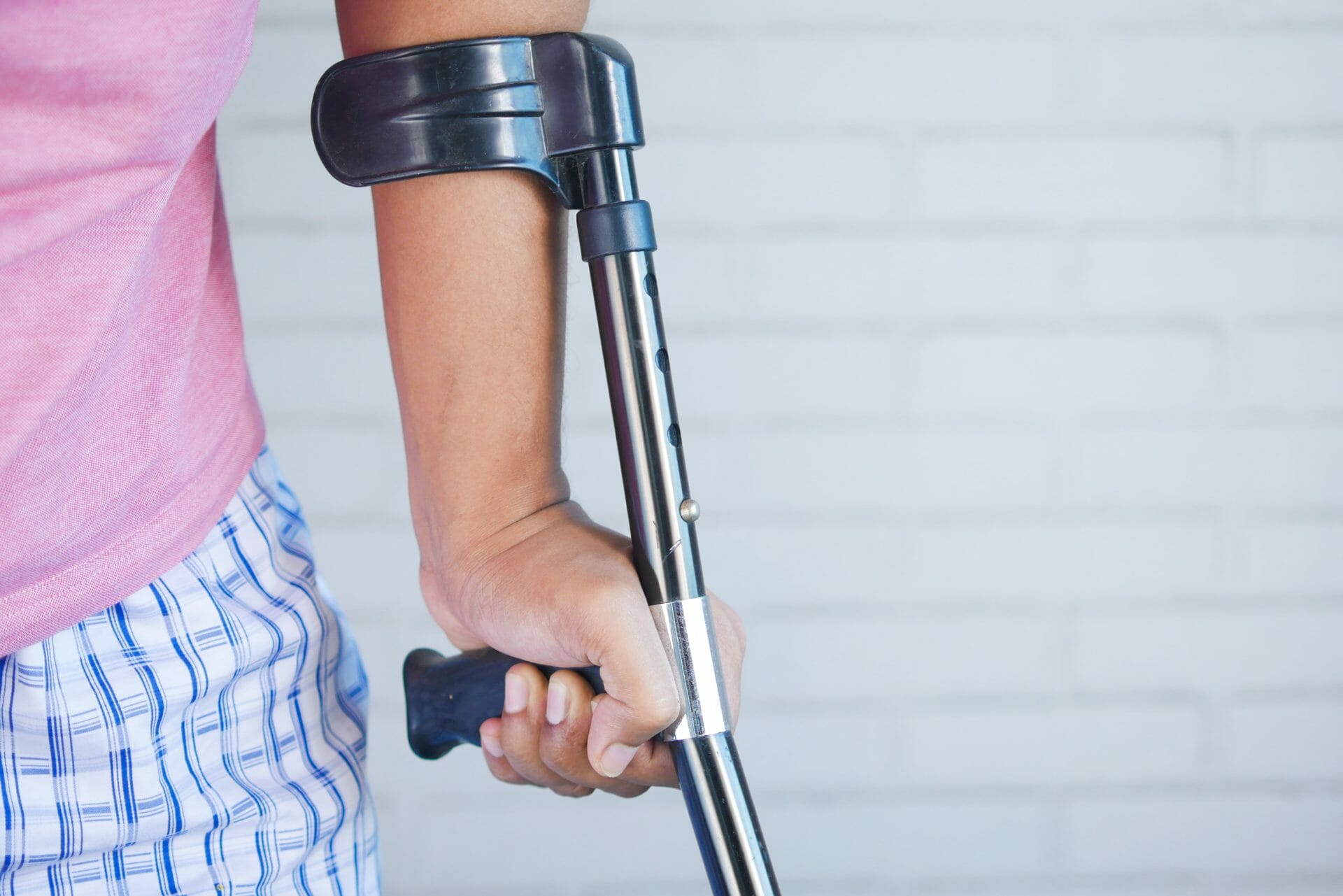 Personal Injury Case: Here’s What To Expect When Filing A Claim