Marijuana and Paranoia: What’s the Connection? 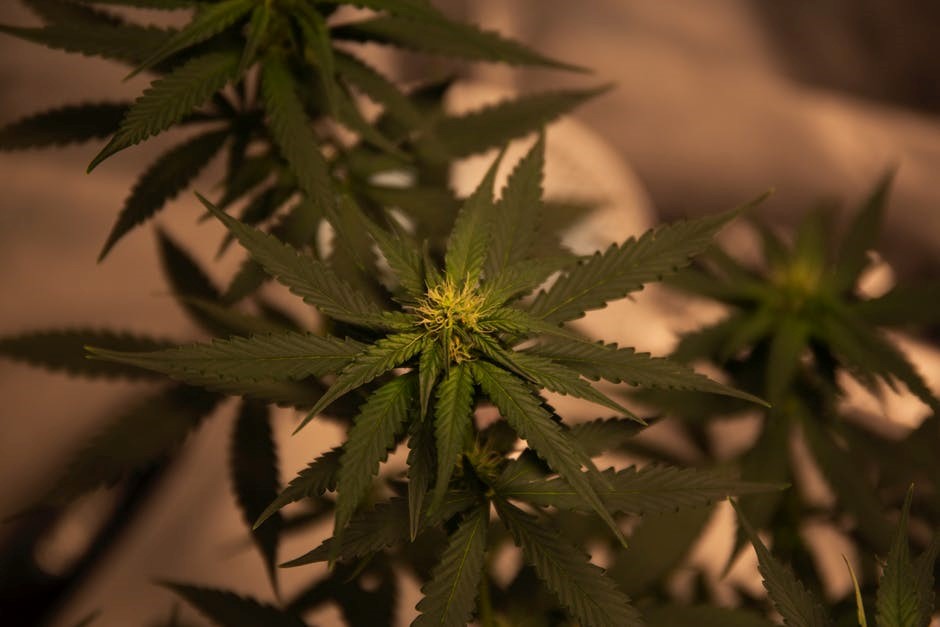 Why do you get paranoid when you smoke up? Is there a link between marijuana and paranoia? We answer all your questions in this informative article.

Many people associate the use of cannabis products and marijuana with the act of relaxation. In fact, the substance is so associated with relaxation and a sense of calm that it’s become a common medical prescription for those who struggle with anxiety.

However, for some anxiety is just one of the many feelings that marijuana brings on. There are many individuals who use marijuana and feel anxious or worried as a result of their intoxication.

What is the link between marijuana and paranoia? Why do some people feel paranoid when they get high– and it could happen to you? Read on and we’ll walk you through what you need to know.

What is the Link Between Marijuana and Paranoia?

Why might someone experience these kinds of feelings after getting high? Many experts believe it has something to do with the human body’s endocannabinoid system. This is the part of the human body that interacts with THC in marijuana.

When a person uses cannabis products, THC and other compounds bind to endocannabinoid receptors in the body and the brain. The receptors binding with THC compounds is what creates the effect of getting ‘high,’ as THC is the psychoactive compound that is found in cannabis plants.

Some of these endocannabinoid receptors are found in the amygdala, a specific segment of the brain that helps regulate fear and related emotions. The amygdala helps regulate anxiety and stress, which is why many doctors prescribe medical marijuana to those suffering from these issues.

However, the amygdala also controls feelings of paranoia. There’s a chance that an excess of THC hitting the amygdala could produce an over-surge of fear and paranoia as a result of smoking. It’s overstimulation that likely creates this feeling in people.

This would also explain why CBD and hemp products don’t create these paranoid feelings in those who use them. You can learn more here about CBD and hemp alternatives to marijuana. They have many possible advantages.

There is also the added element of illegality when it comes to marijuana products. While weed is legal in some states, it still carries a certain stigma in many locations. People often worry about getting caught by authority figures or the police when getting high.

This constant worry can only be increased by the impact of THC on the brain. This is another reason so many people experience paranoia when using marijuana.

Why Does It Only Impact Some People?

Some individuals out there seem to be able to smoke a chimney’s worth of marijuana and never suffer from the feelings of fear and paranoia that many others report. If THC overstimulation is what causes this issue, why does it only seem to impact some people and not all?

It’s a very good question, and researchers have different possible theories as to why this may be the case.

One of the most popular theories revolves around genetics. Not everyone’s brain is exactly alike. Different brains might have different numbers of opioid receptors. The exact make-up of your brain will depend on the genetic you got from your parents.

The location of these receptors also might vary. Different situations in the brain could account for some of the reasons why one individual might become more easily paranoid than another when smoking or using marijuana products.

It also likely has to do with the marijuana you smoke. Marijuana that has a very high THC content value will more likely produce the overstimulation that we discussed above.

A lower dosage of THC is more likely to create feelings of stress relief, while higher THC contents can be more associated with anxiety or paranoia.

This might mean you want to find a marijuana strain with less THC if you’re more prone to getting paranoid when smoking than others. Doing so can help lessen the chance you’ll experience these feelings.

What to Do When Feeling Paranoid

If you’re high and can feel those paranoid feelings coming on, what can you do? Are there any steps you can take to combat these often negative feelings?

The short answer is yes, though the success of these various steps will vary from person to person. The easiest way to fight off these feelings is to intentionally engage in activities that tend to relax you.

You know yourself better than anyone else and you know what kind of activities these might be. It could be cooking, bathing, or listening to slow-tempo music. Even a little bit of slow deep breathing might be enough to right the course and get yourself feeling good again.

An alternative task? You could get a handful of pepper and sniff it deeply. This might sound like a bizarre act but it can really work.

Pepper contains many terpenoids, which are similar to the cannabinoids found in marijuana. Terpenoids have been found to have some benefit in lowering or limiting the impact of THC on the body and brain.

If you sniff pepper repeatedly, you’ll bring some of those terpenoids into your system. You should feel much better after doing so and your paranoia might lessen.

If you don’t have pepper, lemons also contain many terpenoids. Making lemonade or drinking lemon water can help to produce some of the same effects.

Do you get a little scared and anxious when you smoke up? You’re likely not alone. Many people have experienced a link between marijuana and paranoia. The above information explains why and what to do if you’re experiencing it yourself.