‘Man up!’ urges health expert. It may be hard to see your doctor but 65% of men avoid them anyway. 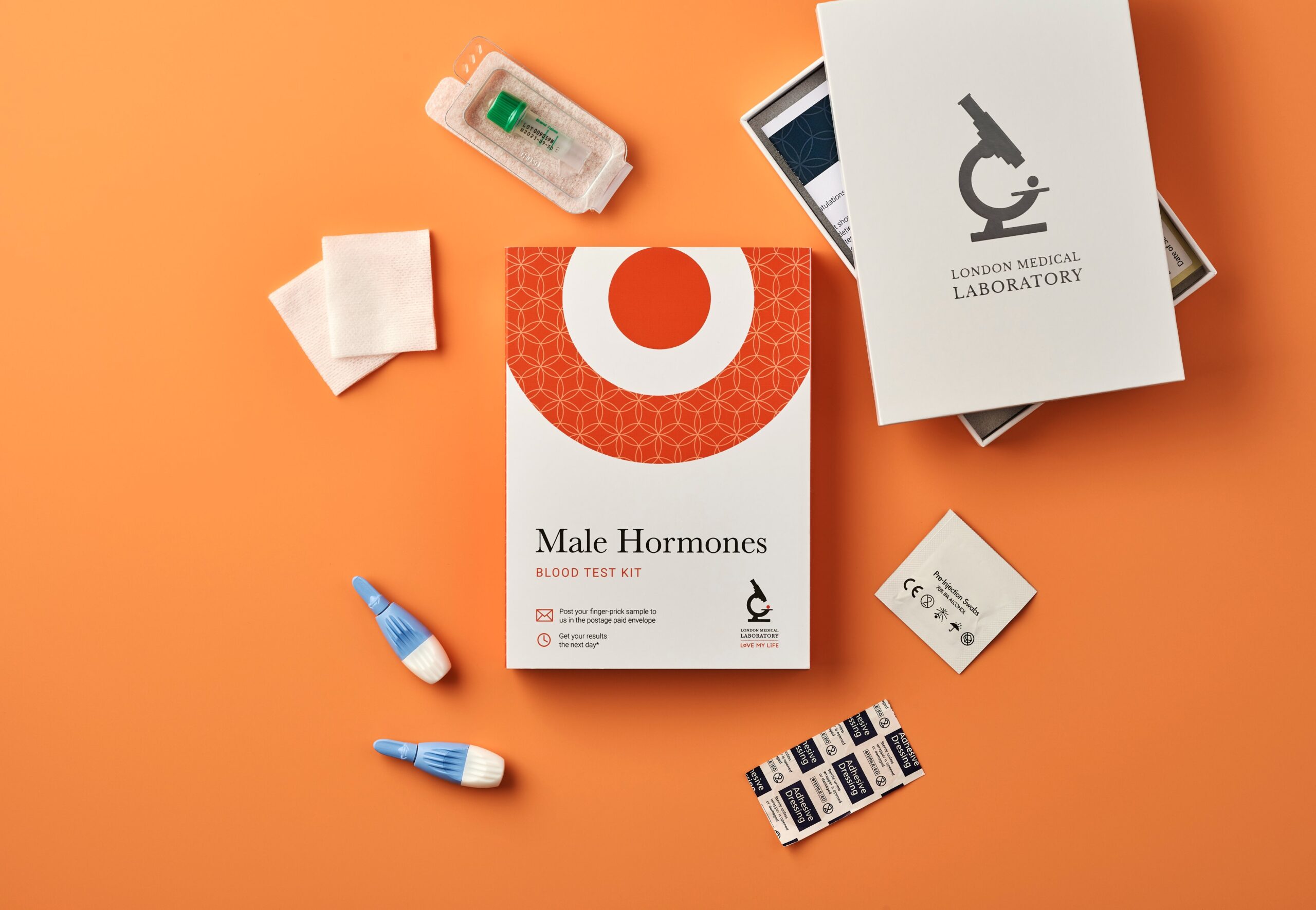 65% of men are avoiding seeing their GPs even when one is available. As we approach Men’s Health Week, ‘iatrophobic’ men should at least check their health with an at-home blood test. This would reduce the pressure on the NHS and provide a safety net for surgery-shy guys, says London Medical Laboratory.

New data has revealed just how under pressure the UK’s GPs are, with areas such as Portsmouth having just one doctor per 2,483 patients. Yet, even where it is easier to visit local surgeries, London Medical Laboratory says 65% of men still avoid seeing a doctor for as long as possible. It seems many more men than women suffer from ‘iatrophobia’ – a fear of visiting the doctor or medical tests.

With Men’s Health Week launching on Monday, 13 June, the leading testing expert, Dr Quinton Fivelman PhD, Chief Scientific Officer at London Medical Laboratory, says: ‘A simple finger-prick blood test carried out at home could take the pressure off overloaded GPs by identifying problems earlier and provide an alternative for those surgery-shy men who won’t even visit a doctor for an annual health MOT.

‘This month, the Nuffield Trust revealed how stretched many medical practices are, with Portsmouth having only one doctor for nearly 2,500 patients. Brighton, parts of Essex and Hull also have the equivalent of just one GP for every 2,000-plus patients. Since 2016, the number of fully qualified GPs has fallen by 416. To avoid delays created by this GP postcode lottery, and reassure people waiting for routine health appointments, an at-home, finger-prick blood test can give patients a comprehensive snapshot of their current health.

‘At-home blood tests could particularly help the many men reluctant to check-in for an annual health MOT. In our most recent poll, 65% of men said they avoid going to the doctor for as long as possible. And it seems it’s not just British men who suffer from “iatrophobia”. Our finding is broadly the same as that of the Cleveland Clinic in the US. It also seems, that, even when many guys do attend, over a quarter of them regularly withhold information from their doctors.

‘Of most concern, 42% of men don’t want to visit the doctor even when they observe the first signs of prostate cancer, such as having to wee more frequently at the night, and reduced flow of blood in their urine. They put off visiting until symptoms worsen, even though the NHS says catching prostate cancer at stages 1 and 2 has a near 100% success rate.

‘In addition, it’s estimated that over half a million men are walking around with undiagnosed diabetes, which can cause serious illness later in life and even lead to an early death.

‘In fact, a reported 72% of men would rather do household tasks like clean the bathroom than visit a doctor, so for Men’s Health Week, we want to see many more “man-up” and take active measures to check their current health. That means men over 40 should book their annual GP Health Check.

‘Those still resolutely unwilling should, at the very least, take an at-home finger-prick blood test. For example, London Medical Laboratory’s General Health Profile Test provides people with a comprehensive check-up of their general health, including a check for diabetes (HbA1c), liver & kidney function, full blood count, bone health, iron levels and a full cholesterol profile. Taking such a test will reassure most people they are healthy and, in those cases where health problems such as prostate cancer or diabetes are found, identify them earlier. This will potentially save lives and reduce the costs of treatment to the NHS by thousands of pounds. 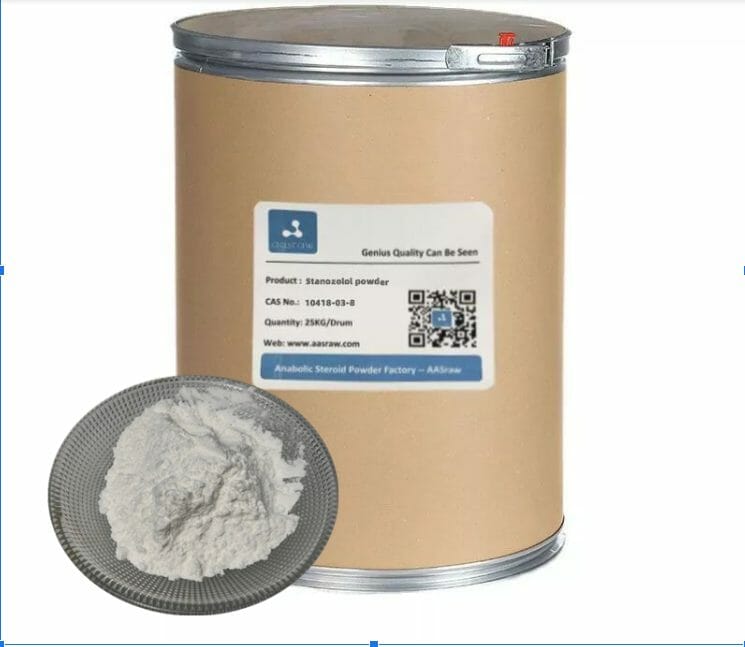 Methenolone Enanthate Vs Stanozolol For Gains And Strength 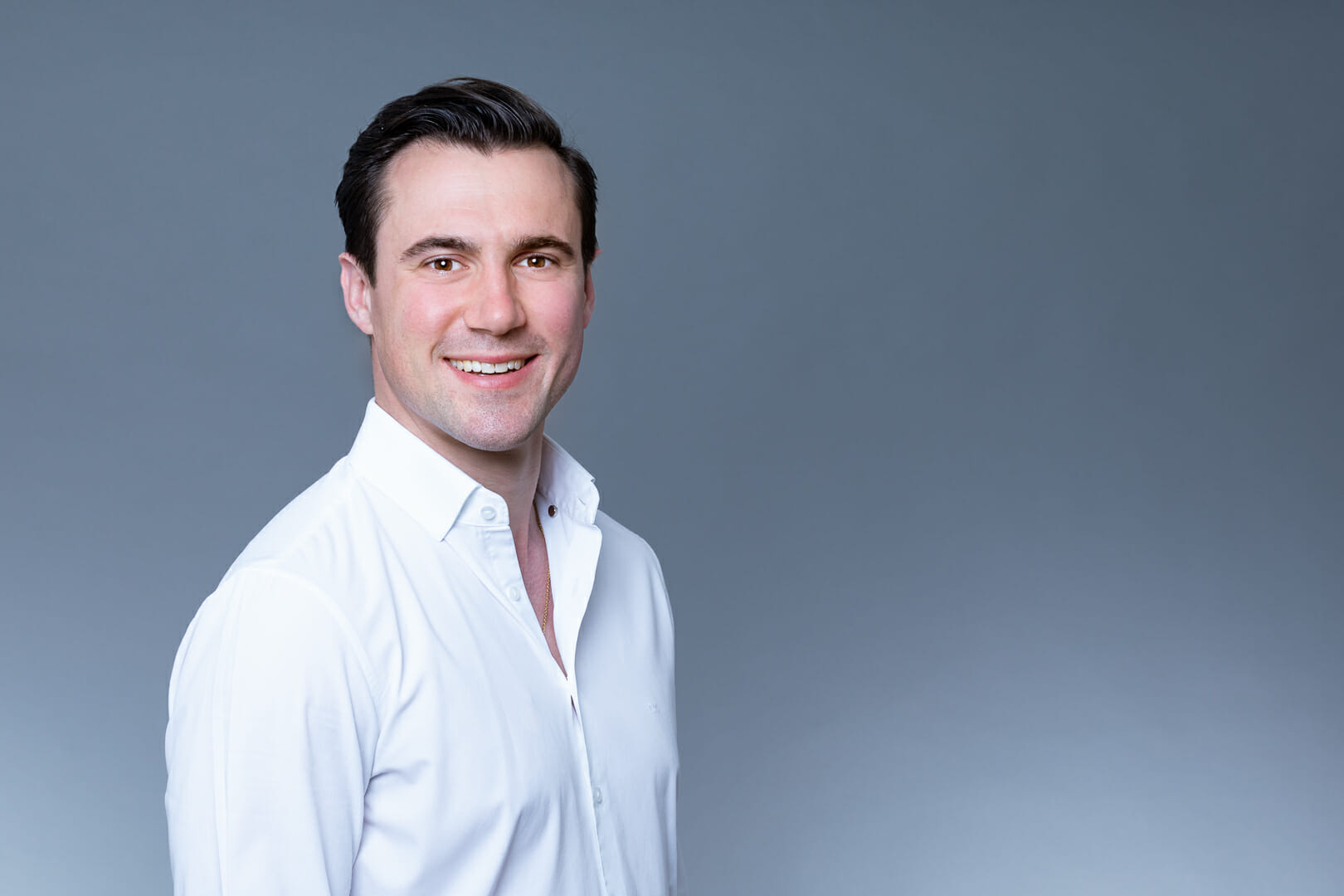 One leg shorter than the other – does it really matter?