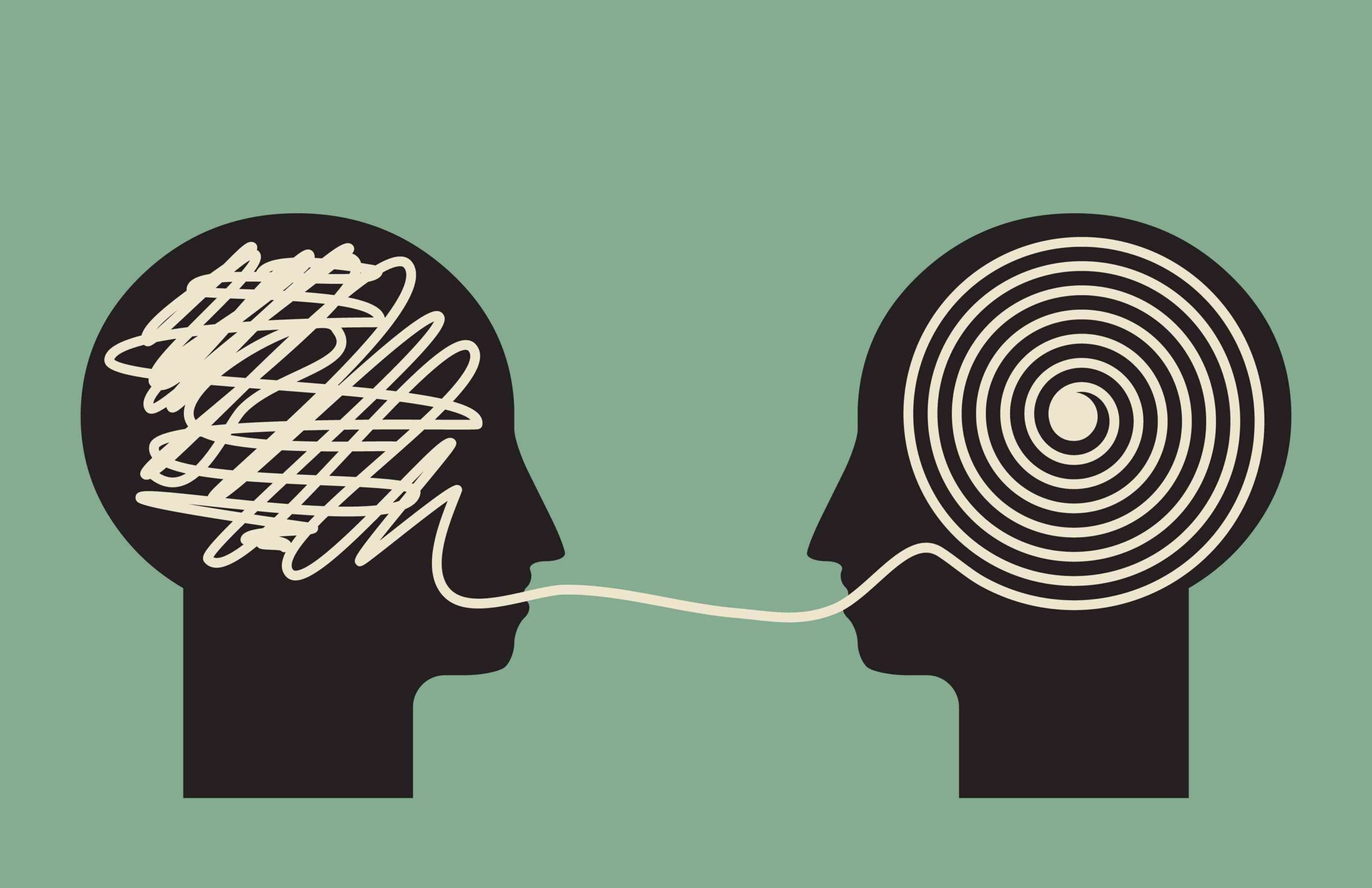 Several years ago I was driving through an affluent neighbourhood in Surrey with my boyfriend (at the time). As we drove through the leafy area, we looked in awe at the mansions on either side of the street. Whenever I drive through an affluent area I always wonder what the residents do for a living. It fascinates me. After a few minutes, my boyfriend piped up, “It’s another world, isn’t it?”. My boyfriend was looking at the wealth and trappings of success and seeing it as something that would never be possible in his world. Whereas when I looked around, it inspired me. I never once thought that I wouldn’t be able to achieve the same as the people in that neighbourhood.

My point is, that if you don’t believe something is possible, your thoughts and your actions will immediately lead you to exactly where you think you should be – excluded and without. If you have limiting beliefs about what is possible in your life, you will re-arrange your actions and aspirations to be in line with that attitude. I like the saying, “You can’t score a goal if you aren’t on the field”. Limiting beliefs remove you from the ‘playing field’ immediately. No discussion – you are escorted off.

Believe in possibilities. Visualise good things coming into your life. I can say with 100% certainty that being open minded and embracing positive expectancy has helped me to achieve a higher standard of living. When you catch yourself thinking in a limiting way, reframe it straight away.

Example: I will never get a job at Company X

Reframe: Why couldn’t I get a job at Company X? It’s worth finding out more and giving it a go.

Your thinking opens doors or closes them, just by the nature of what you think. Make sure you leave plenty of room for possibilities.