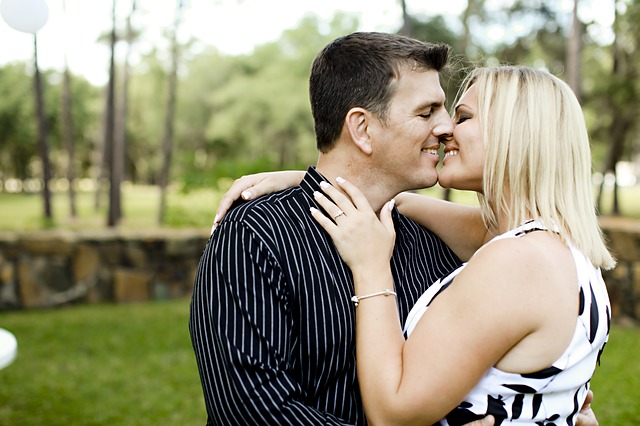 My internet dating experiences started out well despite being a little naive in my expectations. I imagined that I would find someone suited to me  and skip off into the sunset. I didn’t realise the dynamics that exist, especially among people who have been internet dating for quite some time. The longer you date online, the fussier you get. A mindset of “there might be something better out there” pervades and I became influenced by this thinking. Internet dating experiences become a little like going ‘people shopping’. I know that sounds distasteful but it’s true.

I did meet some wonderful people, some I am still friends with today and I had some amazing experiences that would probably never have come my way without internet dating as the catalyst. I also learned to be more thick skinned and philosophical about the rejections.  People would treat you like the most amazing thing to ever enter their life and just as quickly, they would disappear – never to be heard from again. Some men were married and downplayed the status of their marriage telling me they were separated when in fact things were still chugging along nicely with no intention of separation. Some people were much older than stated on their profile.

I met lawyers, doctors, pilots, CEO’s and some minor celebrities. Many of the men I met told me that on some of the websites there were many prostitutes looking for business.The irony was that the men who hounded me to meet up and sent me video messages, endless emails etc were often the ones that I would eventually agree to meet and then never hear from again. You have to be able to read people well to survive internet dating.

So, apart from some of the amazing experiences I had and the people I met and stayed friends with, I would say that ultimately, I would prefer to meet a man the ‘normal’ way – at work, through friends or whilst out and about. I truly believe that the types of people you meet in day to day life have a different mindset to people who have been internet dating over a long period.

I am not saying I would never try internet dating again but in terms of preserving my emotional well being, it may not be the best way forward.