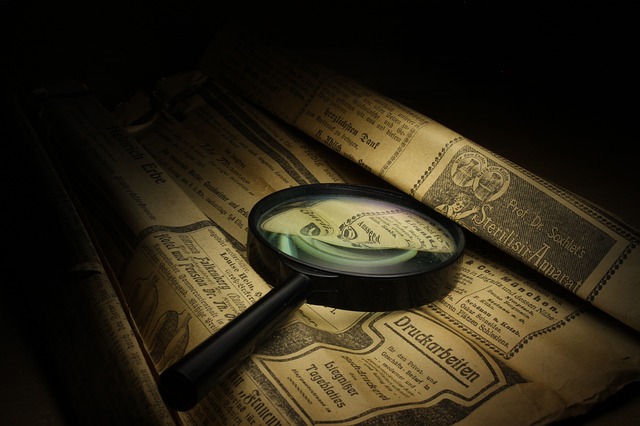 Research suggests that laziness is just a natural part of being a teenager and doesn’t reflect bad behavior.

Two in five people in the world marry their first love.

The single biggest predictor of love is proximity.

You forget 90% of your dreams.

Yawns are more contagious among people with closer relationships.

According to a U.K. study, women are better at parking a car than men.

91% of Americans eat turkey on Thanksgiving.

As a rule, 66 percent of people keep their eyes closed while kissing. The rest take pleasure in watching the emotions run the gamut on the faces of their partners.

According to Harris Interactive, 70% of men and 57% of women shower daily.

According to the American Society for Microbiology, 90% of women and 75% of men wash their hands after using a public restroom.

People are more likely to tilt their heads to the right when kissing instead of the left (65 percent of people go to the right!)

Babies crawl an average of 200m a day.

Twelve people have walked on the moon.

The active ingredient in most toothpastes is called sodium fluoride. Sodium fluoride can be lethal, young children using regular toothpaste with this ingredient should be monitored. Even swallowing small amounts can cause stomach problems or worst.

Over 3 million people globally every month search for something online with the words interesting facts in it according to Google, the most popular search engine.

Did you know Disneyland does not sell chewing gum? Walt Disney did not want guests inconvenienced by stepping on gum purchased in the park. (Very sensible in my view).

Giraffes can go without water longer than a camel.

Many people who read the word yawn or yawning begin to feel the urge to yawn. See!

Dogs can have a fatal reaction to eating chocolate. Chocolate contains a bitter alkaloid called Theobromine also known as Xantheose and that’s the active ingredient that’s bad for the dog.

The largest milk producing country by volume is India.

Almonds are members of the rose flower family or rosaceae family. The peach is also a member of the rose family.

The typical person spends about 600 hours having sex between the ages of 20 and 70.

On average a woman has 4 sexual partners in her lifetime.

8 out of 10 people think that the first kiss indicates how the rest of the relationship will be.

The average woman uses her height in lipstick every 5 years.

Sociologists have found the worse the economy, the longer the women’s skirts are and the better economy, the shorter the skirt.

According to some estimates, Americans are sitting on $30 billion worth of unredeemed gift cards.

According to CNN national security correspondent David Ensore, as of 2002 bin Laden had married four women and fathered roughly 25 or 26 children.

Englishmen drink more tea than any person of any other nation

Every human spent about half an hour as a single cell.

Squirrels forget where about 50% of the nuts they’ve hidden are!

The construction on the Parisian Notre Dame Cathedral began in 1015 A.D and it took over 400 years to complete, It was completed in 1439 A.D. It’s a well known historic Roman catholic church in Paris.

As many as one third Americans flush the toilet while they are still on it.

One million Americans, about 3,000 each day, take up smoking each year. Most of them are children.

A person will create enough saliva to fill two average size swimming pools during his lifetime.

During an average lifetime, a man will spend 3,350 hours removing 8.4 meters of stubble.

More people use blue toothbrushes, than red ones.

Children laugh about 400 times a day, while adults laugh on average only 15 times a day.

Mandy X  (learning all the time)…