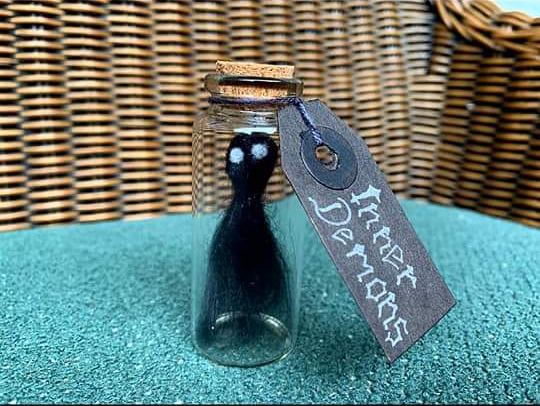 OCD is a change or disturbance in thought patterns that results in negative emotions and affects a person’s ability to behave normally. In particular, OCD is characterized by:

Many people with Obsessive Compulsive Disorder have good insight; they recognize that their obsessions and compulsions are unreasonable or unhelpful, but they still aren’t able to control their thoughts or behaviors. Obsessions and compulsions are especially distressing as they become more complex – some people develop rituals that take up hours of their day, every day. When this happens, the symptoms are considered severe because they have the power to affect most aspects of the person’s life and often interfere with relationships, work, and school.

The pandemic has increased anxiety and stress in the general population, but when it comes to people with mental illnesses such as Obsessive Compulsive Disorder, this stress can considerably worsen their symptoms. Those who suffer from it now need to be able focus their mind on new avenues as they no longer have the usual daily distractions anymore. This is where the ‘Inner Demons’ product comes in.

The Inner Demon is a little needle felted demon presented in a jar and it represents the physical manifestations of our own personal demons. Your own inner demon could be any mental illness – depression, bipolar, anxiety, an eating disorder etc. – but the whole idea of these small physical manifestations is that you have something to take the pain out on rather than expressing it towards others or inwardly to yourself.

They’re designed with the instruction that you talk/shout at them when times are really bad and you tell them just how bad they’re making you feel. With them being small in proportion, it also allows the sufferer to feel physically and mentally more empowered and in control rather than feeling dominated by their own mental health.

The Inner Demon is a great tool as it is a creative and industrious way for OCD sufferers to use their time!

The product, designed by Kirsty Smith, is available at https://www.etsy.com/uk/listing/847528016/inner-demons?ref=shop_home_active_1&crt=1 for purchase.