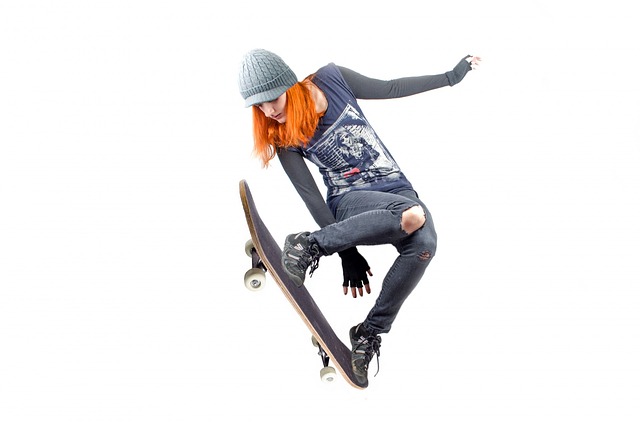 British researcher, Aubrey de Grey has claimed that he has figured out a roadmap to stop ageing. He sees ageing as a disease that is curable. It’s a fascinating concept and despite my scepticism I am intrigued to know more.

Aubrey de Grey is a controversial figure, a computer scientist who is a self taught biogerontologist and researcher. The international scientific community aren’t quite sure what to make of him. Aubrey de Grey’s plan calls for identifying all the components that cause human tissue to age, and designing remedies for each of them — forestalling disease and eventually pushing back death. He calls the approach Strategies for Engineered Negligible Senescence (SENS).

Here is Aubrey’s talk on TED:

It is not just an idea: it’s a very detailed plan to repair all the types of molecular and cellular damage that happen to us over time.And each method to do this is either already working in a preliminary form (in clinical trials) or is based on technologies that already exist and just need to be combined.

This means that all parts of the project should be fully working in mice within just 10 years and we might take only another 10 years to get them all working in humans.

When we get these therapies, we will no longer all get frail and decrepit and dependent as we get older, and eventually succumb to the innumerable ghastly progressive diseases of old age.

We will still die, of course – from crossing the road carelessly, being bitten by snakes, catching a new flu variant etcetera – but not in the drawn-out way in which most of us die at present.

Should we cure ageing?

Curing ageing will change society in innumerable ways. Some people are so scared of this that they think we should accept ageing as it is.

There is no difference between saving lives and extending lives, because in both cases we are giving people the chance of more life. To say that we shouldn’t cure ageing is ageism, saying that old people are unworthy of medical care.

Messing with nature – is it a good thing?

People also say we will get terribly bored but I say we will have the resources to improve everyone’s ability to get the most out of life. People with a good education and the time to use it never get bored today and can’t imagine ever running out of new things they’d like to do. And finally some people are worried that it would mean playing God and going against nature. But it’s unnatural for us to accept the world as we find it.

Ever since we invented fire and the wheel, we’ve been demonstrating both our ability and our inherent desire to fix things that we don’t like about ourselves and our environment.

We would be going against that most fundamental aspect of what it is to be human if we decided that something so horrible as everyone getting frail and decrepit and dependent was something we should live with forever. If changing our world is playing God, it is just one more way in which God made us in His image.

The jury is still out where I’m concerned. It’s an exciting concept but there have been so many examples in the past where human intervention, and our lack of knowledge regarding the bigger picture have led to disastrous consequences. Cloning is still an inexact science…

A review of all the world’s cloned animals found clear evidence that they are at risk of a catalogue of abnormalities. The study by Professor Ian Wilmut, leader of the team that cloned Dolly the Sheep, suggests the animals are all genetically or physically abnormal, even if they appear healthy. Problems that have already emerged include organ deformity, premature ageing, massive obesity and damaged immune systems. There is also a high abortion rate for cloned foetuses. Professor Wilmut said: ‘There is abundant evidence that cloning can and does go wrong, and no justification for believing this will not happen with humans.’

Let me know your thoughts. Would you like to remain youthful and remain on the planet for the next 1000 years?