How your thinking increases your anxiety 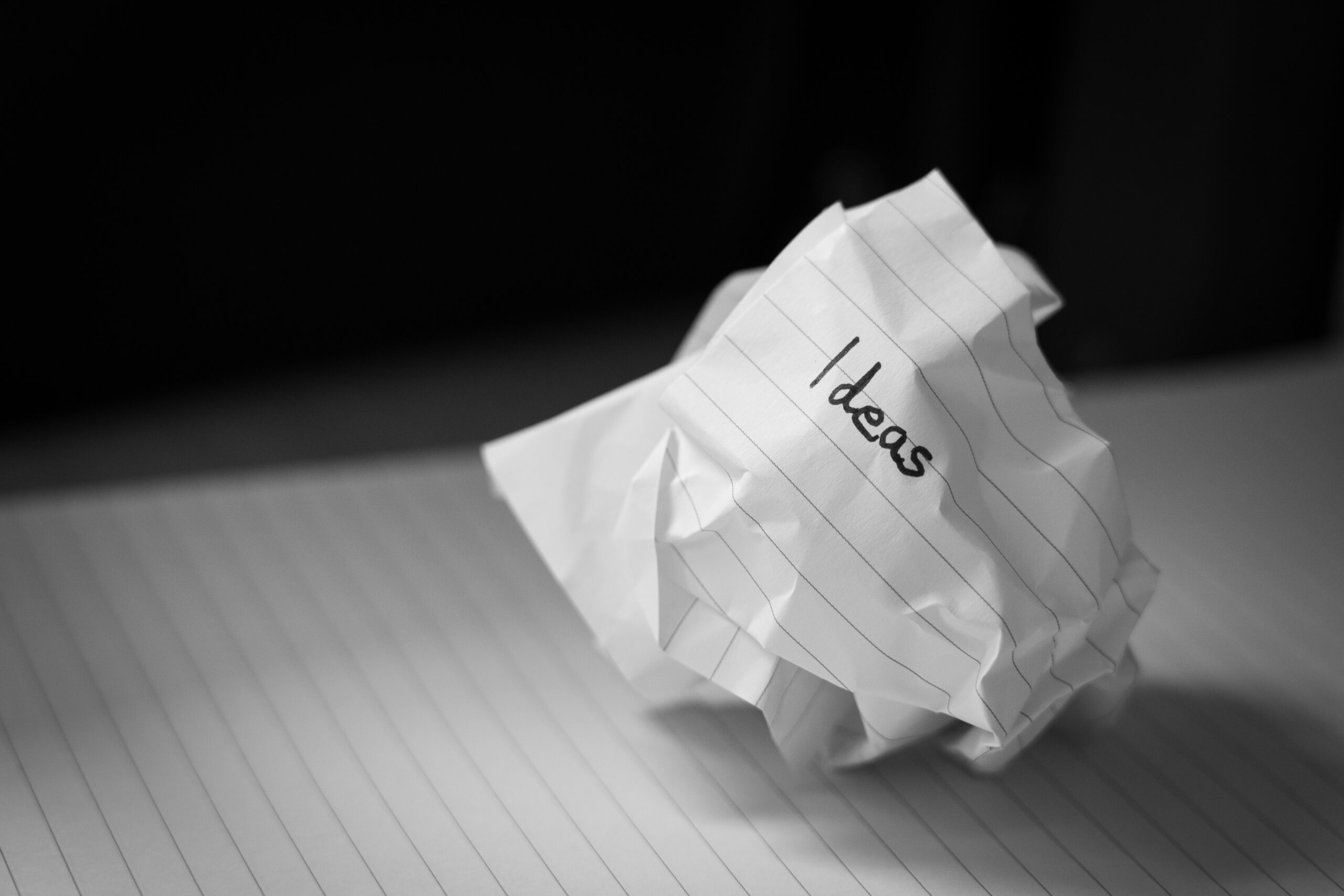 Most of our thoughts are automatic and they are influenced by the way we were brought up, society and what we focus on. When you take note of your thoughts (I like to call it your “mental diet”), you can begin dismissing the thoughts that increase your anxiety by looking for the evidence.

Most of our thoughts are based on our fears and insecurities and aren’t based on fact. What I mean by that is: if you had a thought: ‘My friends don’t like me’, you will most likely be able to find examples in your life of when your friends have invited you out or sent you a gift etc

So the reality isn’t as black and white as your thoughts suggest. Try not to buy into your negative thoughts, instead notice them but let them pass and say to yourself, “I am having a thought that…” Separate your thoughts from yourself. They can have a life of their own but you don’t have to believe every thought you think:

Photo by NeONBRAND on Unsplash

Below are common types of thinking that increase anxiety, yet have no validity in reality.

You assume that you know what people think without having sufficient evidence of their thoughts – for example, “He thinks I am a loser”.

You predict the future in negative terms involving failure or danger – for example, “I’ll fail that exam” or “I won’t get the job.”

You believe that what has happened, or will happen, will be so awful and unbearable that you won’t be able to stand it – for example, “It would be terrible if I failed.”

You assign global negative traits to yourself and others – for example, “I’m undesirable” or “He’s a rotten person.”

You claim that the positive things you or others do are trivial – for example, “That’s what wives are supposed to do, so it doesn’t count when she is nice to me” or “Those successes were easy, so they don’t matter”.

You focus almost exclusively on the negatives and seldom notice the positives – for example, “Look at all the people who don’t like me”

You perceive a global pattern of negatives on the basis of a single incident – for example, “This generally happens to me. I seem to fail at a lot of things”

You view events/people in all-or-nothing terms – for example, “I get rejected by everyone” or “It was a complete waste of time”

You interpret events in terms of how things should be, rather than simply focusing on what is – for example, “I should do well. If I don’t then I am a failure”

You attribute a disproportionate amount of the blame for negative events to yourself, and you fail to see that certain events are also caused by others – for example, “The marriage ended because I failed”

You focus on the other person as the source of your negative feelings and you refuse to take responsibility for changing yourself – for example, “She’s to blame for the way I feel now” or “My parents caused all my problems”

You interpret events in terms of unrealistic standards – you focus primarily on others who do better than you and find yourself inferior in the comparison – for example, “She’s more successful than I am” or “I’m a complete failure because others did better than I did on the test”

You keep asking a series of questions about “what if” something happens, and you fail to be satisfied with any of the answers – for example, “Yeah, but what if I get anxious?” or “What if I can’t catch my breath?”

You let your feelings guide your interpretation of reality – for example, “I feel depressed; therefore, my marriage is not working out”

You reject any evidence or arguments that might contradict your negative thoughts. For example, when you have the thought “I’m unloveable” you reject as irrelevant any evidence that people like you – for example, “That’s not the real issue, there are deeper problems and other factors”. Consequently, your thought cannot be refuted.

You view yourself, others and events in terms of evaluations as good,-bad or superior-inferior, rather than simply describing, accepting or understanding. You are continually measuring yourself and others according to arbitrary standards, and finding that you and others fall short. You are focused on the judgements of others as well as your own judgements of yourself – for example, “I didn’t perform well in college” or “If I take up tennis, I won’t do well” or “Look how successful she is. I’m not successful”

When you criticise yourself, you activate your threat response system. Learn to treat yourself with compassion. You may believe negative things about yourself but that doesn’t mean it’s fact or that others would agree with you – it’s therefore subjective and open to interpretation. Choose the happier thought rather than being down on yourself. How does it help you to put yourself down?

Do you have real evidence to support the thought?

How could you prove that your thought might be wrong? Is it testable?

What if your thought was true – why would it bother you – what will happen – what does it mean to you?

Even if your thought did come true, could something positive come out of it? Could it lead you to learn something?

Would others see it the same way? Why not?

Try positive tracking: keep records of your positives every day for a week. What does this record tell you?

What actions could you take that would “act against” your thought?

Try seeing the situation from the vantage point of a balcony. Imagine you are looking down from a balcony at what is happening and you are asked to describe what you see to a stranger. Exactly what would you say is being said and done?

Your thoughts are going to trick you but don’t always trust them.  Work on neutral thinking without judgement and focus on the world around you more often. What can you see, hear, touch, smell and taste? Get back to living and stop overthinking.

Photo by Nick Fewings on Unsplash